The Polish star is ready for an international team. 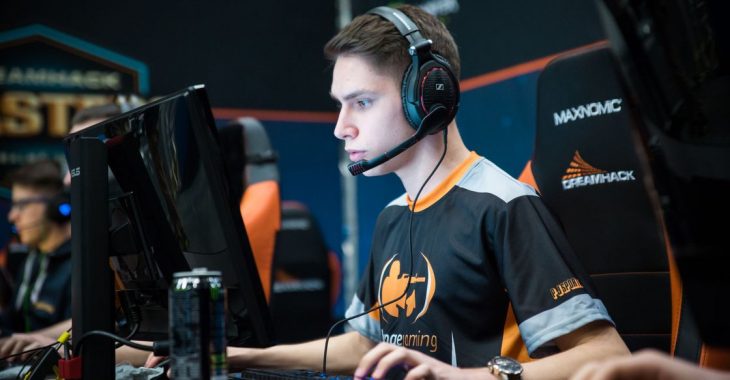 Talented Polish CS:GO player Michał “MICHU” Müller will be trying his hand at international competition, according to a report from Cybersport.pl earlier today.

MICHU will reportedly be joining Team Envy alongside newcomers Buğra “Calyx” Arkın and Nikola “LEGIJA” Ninić, who will be taking over as coach. Up-and-coming Lithaunian player Aurimas “Bymas” Pipiras was reportedly originally considered, but this plan was eventually ruled out.

MICHU, who’s been learning English, will be taking the first step in international competition upon joining Team Envy. Previously, he had only played on majority Polish-speaking teams including Virtus Pro, Kinguin, and CSGL.

The Polish rifler, who had been under Virtus Pro for two years until recently, rose to new heights after he joined the organization. Although he was initially brought in on loan, he was quickly signed to the organization and replaced veteran in-game leader Wiktor “TaZ” Wojtas, who was benched.

MICHU is known to be a skilled rifler, but language barriers tend to falter progression, occasionally. Recently, at DreamHack Open Atlanta 2019 in November, MICHU was considered to be Virtus Pro’s best player. But the team placed a respectable top four after losing to Heroic.