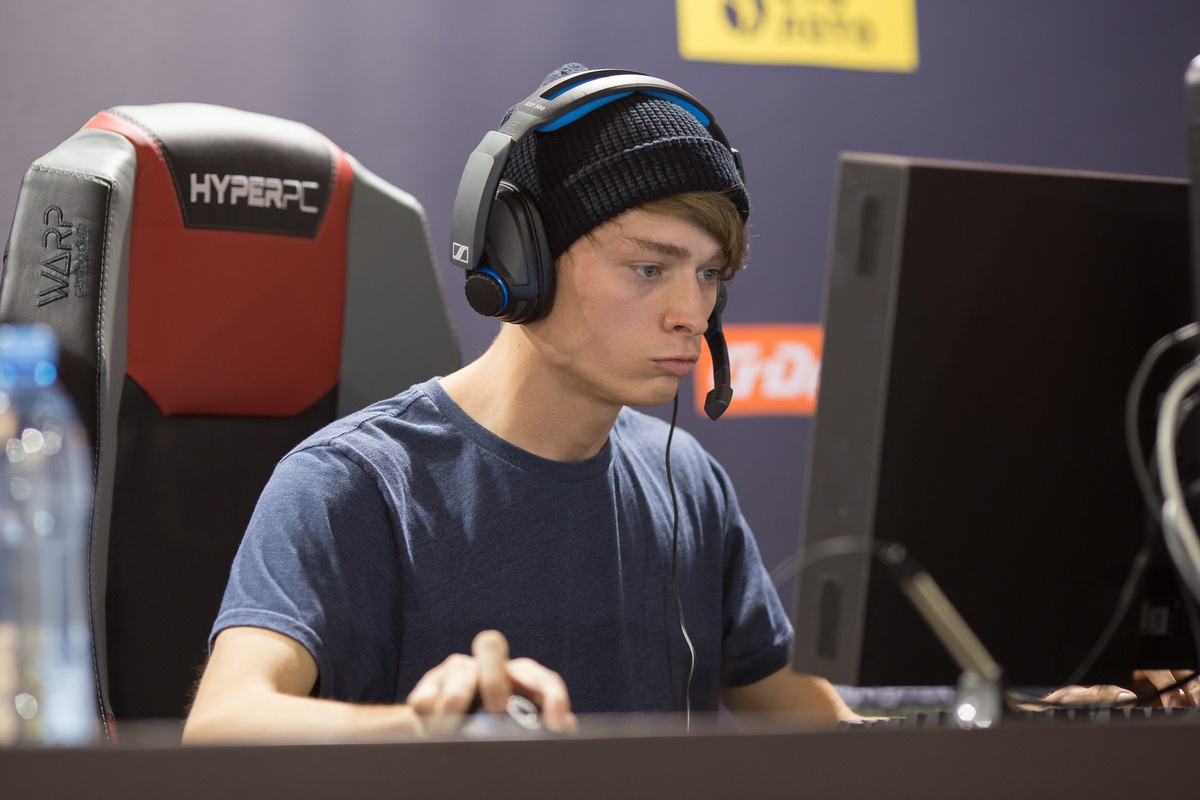 A new face is joining MIBR’s lineup ahead of BLAST Pro Series Lisbon.

MIBR is set to field Braxton “swag” Pierce at the next BLAST Pro Series event. He’ll be standing in for Fernando “Fer” Alvarenga, who won’t be able to attend due to medical reasons related to his ear.

Surprisingly, it seems as though the team didn’t want to have Ricardo “boltz” Prass be a stand-in instead, since he was released from his contract with the Immortals organization earlier this week.

“This will be a great opportunity for me, and I look forward to playing alongside such legendary names,” swag said in a video announcement. “I think it will be a great experience, playing on stage is a feeling that I miss. So I’m super excited, and I going to do everything I can to prepare and try to get some wins for MIBR and the fans.”

Swag will be joining his former North American counterparts from Cloud9, Tarik Celik and Jake “Stewie2k” Yip, where he previously served as an analyst and occasional stand-in. The remainder of the lineup will still be the same with in-game leader Gabriel “FalleN” Toledo and star player Marcelo “coldzera” David.

This will be swag’s first big international event since EPICENTER in late October, where he came in last place with Swole Patrol. On the bright side, he and the team recently topped ESEA Premier Season 29.

MIBR will be going up against big names at BLAST Pro Series Lisbon, like Astralis, Cloud9, FaZe Clan, Natus Vincere, and Ninjas in Pyjamas. BPS Lisbon starts Dec. 14 and ends Dec. 15 at the Altice Arena in Lisbon, Portugal.