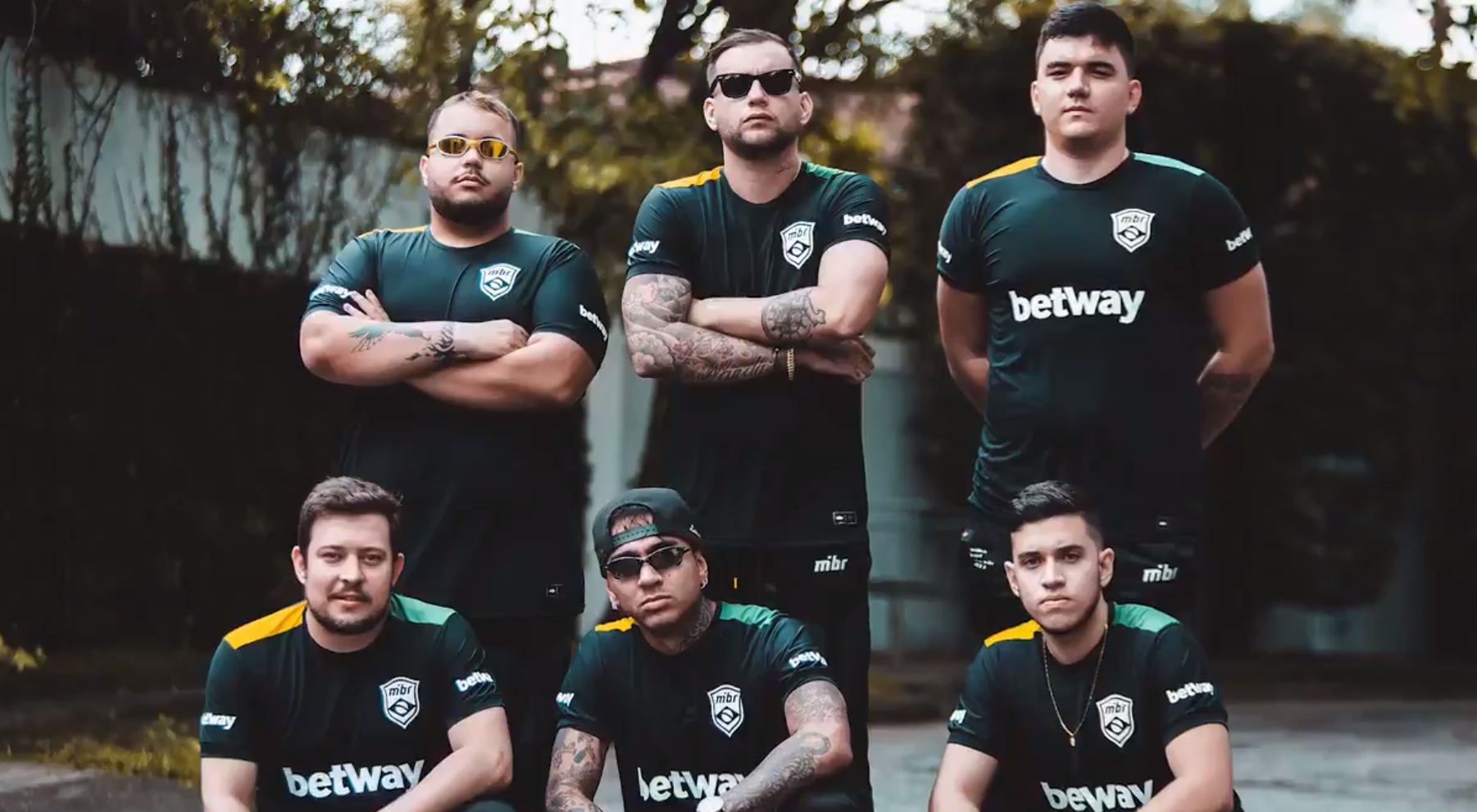 MIBR finally has a full CS:GO roster once again, bringing in three stand-in players as the organization gears up to compete in BLAST Premier Fall Series and Flashpoint Season Two.

The team has reached an agreement with one of its former players, Lucas “LUCAS1” Teles, to re-join the roster through the end of 2020 after spending the last several months with Imperial e-Sports. He previously played for MIBR from June to December 2019.

After suspending coach Ricardo “dead” Sinigaglia, who is serving a six-month ban for abusing a spectating bug, the team slowly spiraled and management decided to cut their losses.

Dead, Fernando “⁠fer⁠” Alvarenga, and Epitacio “⁠TACO⁠” de Melo were all removed from the roster, with Gabriel “⁠FalleN⁠” Toledo deciding to step down because he disagreed with the sudden decision. MIBR then spent over a month trying to find talent to fill those three positions and the coaching vacancy.

Along with the three temporary players, MIBR also brought on Raphael “cogu” Camargo as the team’s coach and manager. Cogu spent part of four years with the organization during Counter-Strike and Counter-Strike Source between 2004 and 2008.

Now, Vito “kNgV-” Giuseppe and Alencar “trk” Rossato have teammates that they can adjust to for the rest of the year as they prepare to run out the year at BLAST Premier Fall Series, Flashpoint Season Two, and other events.