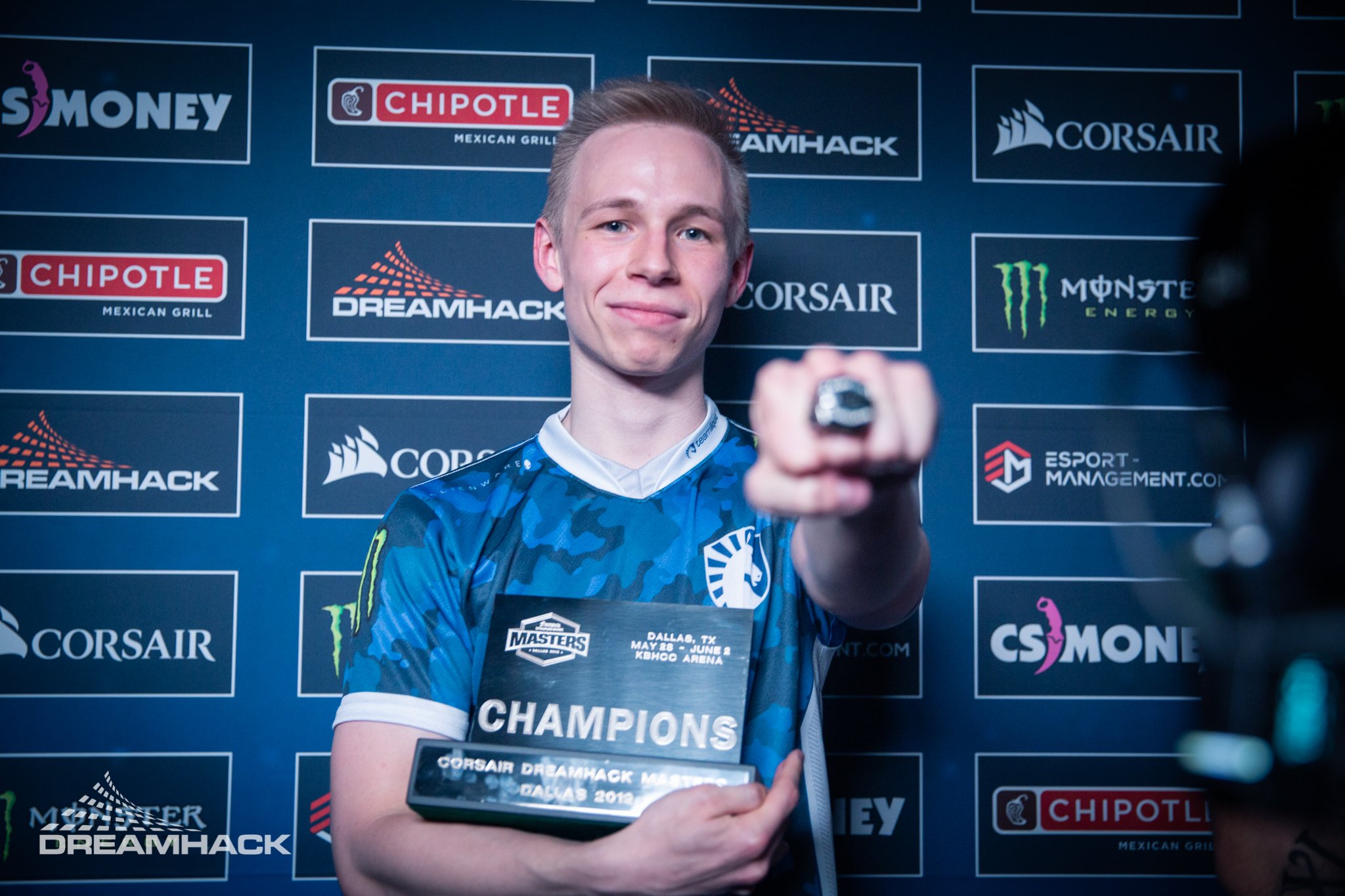 Team Liquid are officially ranked as the top Counter-Strike team in the world, according to HLTV’s comprehensive CS:GO world rankings.

Liquid’s last two championship wins, IEM Sydney and DreamHack Masters Dallas, propelled them to the No. 1 spot, while Astralis sat both events out. The North Americans tailed Astralis in the No. 2 spot in the world for most of 2018, and now they finally found themselves sitting on the coveted throne of CS:GO.

Astralis only attended three international events this year, besides the IEM Katowice Major in February, and they all happen to be BLAST Pro Series tournaments—São Paulo, Miami, and Madrid. Each BLAST event was once a month, and simultaneously, Astralis’ points in the HLTV rankings decayed because of their absence from big and small premier tournaments, such as IEM Sydney, DreamHack Dallas, StarLadder season seven, and cs_summit four.

At the same time, Astralis received an endless amount of flak from the community for attending only BLAST Pro Series events over the past few months, since the events are also owned by their parent company, RFRSH Entertainment. There’s a conflict of interest that seems to be evident between BLAST and Astralis, and it’s affecting Astralis’ performance at the top.

This HLTV ranking update could be an indicator that the Astralis era is nearing its ultimate conclusion. Liquid may be the first team from North America to create its own era of dominance, following other legendary teams like Fnatic in 2015, SK Gaming in 2016, and Astralis in 2018.