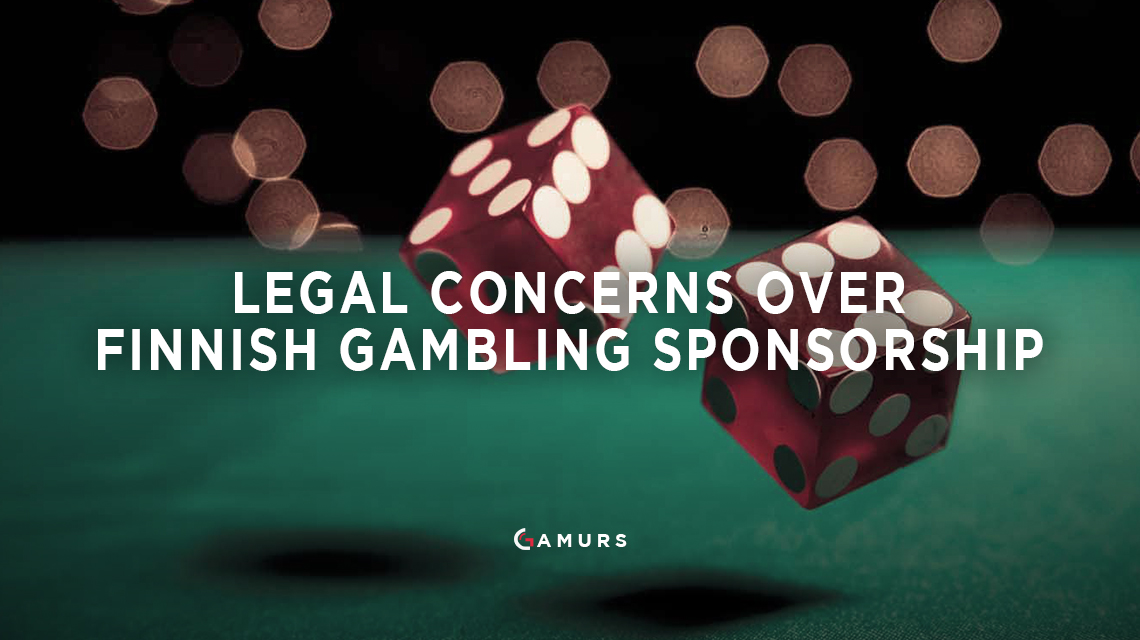 The National Police Board of Finland is investigating ENCE and iGame after the Finnish Electronic Sports Federation (SEUL) made a report about some of the organizations’ sponsors.

iGame is a large gambling corporation headquartered in Malta that also owns a Counter-Strike: Global Offensive team by the same name, and ENCE is sponsored by Nordic Bet, a Swedish gambling company. According to Finnish law, the only organization that has the right to conduct gambling and be promoted in Finland is Veikkaus, which is a state-owned gambling company. Profits of these sorts of government-owned companies go towards charitable causes or public works.

To advertise for a non-authorized company would be illegal, according to Finnish law. Tommi “lurppis” Kovannen, co-owner of ENCE, says that, “[they’re] not promoting Nordic Bet in Finland or in Finnish; stricly in English and outside of Finland.” Jokerit, a Finnish hockey team, was also sponsored by Nordic Bet, and they were fined €100,000. He also stated that SEUL was only looking for attention by reporting ENCE to the police.

History would seem to indicate that ENCE is in violation of the law, but maybe, their claimed marketing towards non-Finns will make their association with Nordic Bet lawful. Given that esports lacks patriotism, unlike conventional sports where a team is definitively rooted in a particular city and country, ENCE may have a valid argument.

Are these teams going to be penalized? How do you feel about this Finnish law? Let us know in the comment section or on Twitter @GAMURScom.

The original report can be found here.