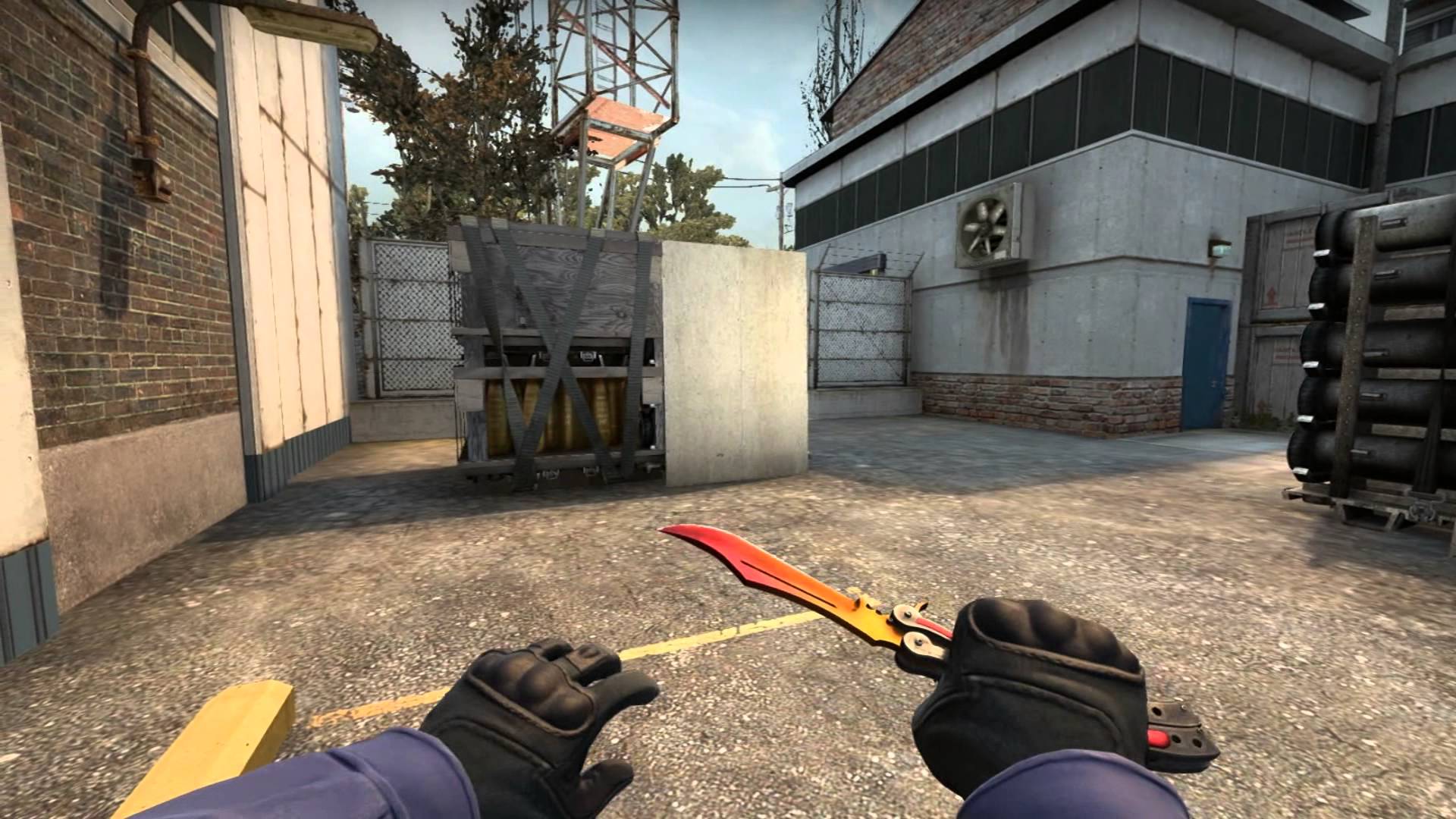 A troubling Counter-Strike: Global Offensive knife bug has been found after a pivotal encounter in a high-stakes league match.

Janusz “Snax” Pogorzelski of Virtus Pro attempted a knife assassination on GODSENT’s Simon “twist” Eliasson during their ECS Season 3 match on Train. Snax dug three knife swings (left-left-right) into Twist while he was defusing the bomb on B site in a smoke.

But then Twist killed Snax with his M4A4, while Snax had his guard down. Snax expected Twist to be dead—as would most players. It turns out that Twist had 3 HP left. Twist finally defused the bomb and won the round, as he had enough time after he eliminated Snax. Although Virtus Pro eventually won the game 16-11, the Poles could’ve ended the game much faster if Snax’s knife kill actually won them the round at the 11-8 scoreline.

Typically, the left-left-right technique for knife kills is one of the most efficient ways to eliminate enemies. Its initial swings from the primary attack button are quick, while the finishing blow from the secondary attack button is slower in speed. The first swing deals 34 damage, the following swing deals 21 damage, and the final stab deals 55. This combination yields 110 damage total on an armored opponent, effectively killing them. The damage values are relatively the same for unarmored opponents. All players have 100 health.

Through the bug’s easy reproducibility, it’s become apparent that this issue only presents itself after a player has their weapon out, switches to their knife, and goes in for the kill immediately after switching. The left-left-right combination will then deal 97 in three hits.

There is a possibility that knife rounds may have this problem without a known, probable cause. Since knife rounds are sometimes deciders for which team picks the side they start on, it can play a huge factor into who wins the game; thus, adding another aspect of randomness to CS:GO. For instance, SK Gaming picking their ideal side against a certain team on Cobblestone could prove to be disastrous for their opponent that day. This is only applicable when teams don’t have a map pick-and-ban to determine who gets the Counter-Terrorist side first.

For now, players will have to settle for the right-right method of knifing until a proper fix is in place.