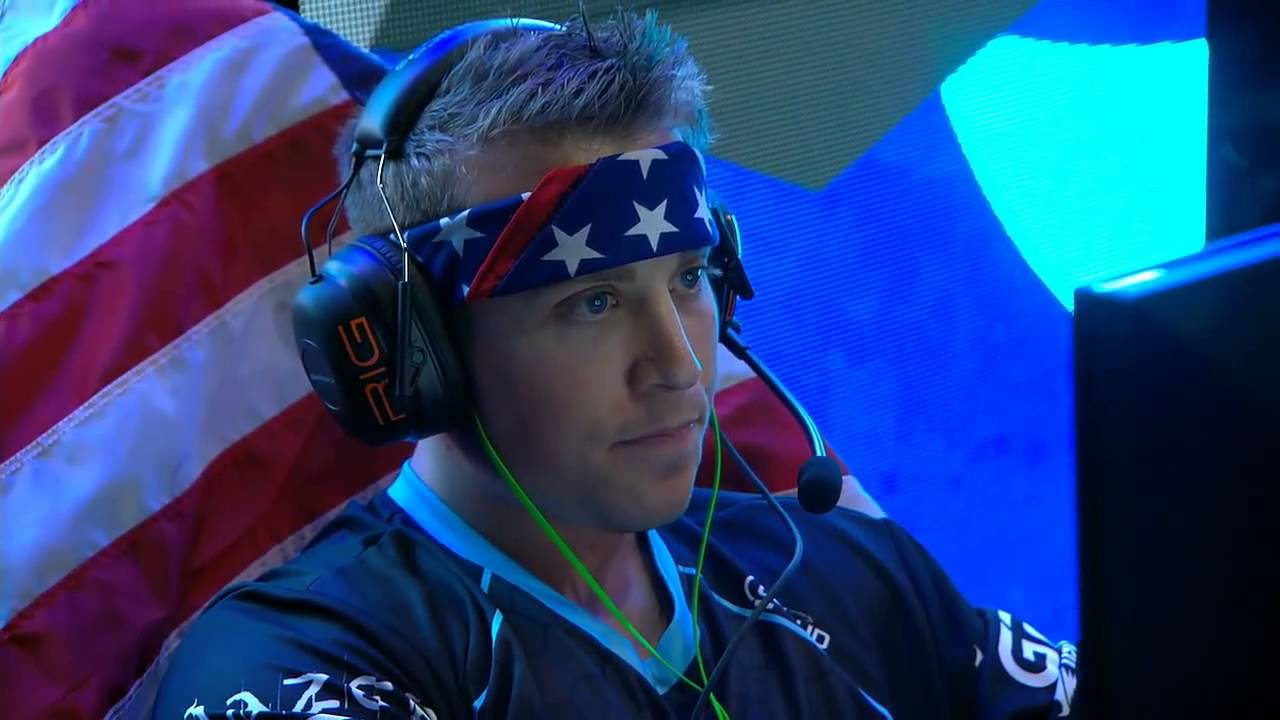 Team Liquid’s primary AWPer, Josh “jdm” Marzano, dropped some real-talk about his team and how they’ve improved in recent months in comparison to their North American counterparts, in an interview with Dot Esports today.

Liquid was the first true North American team to reach a semifinal in 2017 with their run at the ESL Pro League Season 5 Finals, but that’s not stopping them on the road for more. Jdm is aware that his team has the potential to be the best; they just need to maintain composure and keep the good vibes flowing.

Jdm spoke to us earlier today, ahead of Liquid’s first Group B match against Astralis tomorrow, which will begin at 12:15pm ET.

How does Liquid stack up against other top North American teams like OpTic/C9/CLG? Do any of these teams in particular stand out as the biggest contenders?

That’s a rough one. I mean I would say it really depends on the day for all of those teams. I can’t really say whether OpTic or Cloud9 are a tougher opponent. It just matters who shows up that day I guess. We all know each other really well as in how they play and everything, so it’s more of who can hit their shots that day.

Do you think that’s a problem of consistency among top NA teams such as yourselves?

Yeah I would say that, but also too OpTic has gone through a lot of roster changes. We’ve gone through roster changes too. Cloud9 have just been going through a slump–a really inconsistent slump. They’ll have times where they look really good, and there’s times that they don’t. It’s just like any other NA team right now. But for us, I feel like this is the five and we can just build off of what we have, which we have been doing for the past month or two.

What’s the biggest challenge facing Liquid going into the event? Is it individual consistency, communication, etc.

Our biggest challenge right now…hm…I would say map pool–still. Even though I think our map pool has gotten better since [ESL] Pro League Finals, I would still say it’s our main challenge right now. And I do also think that communication is a big part of our team. If we’re all communicating really well during a match, we’re usually winning that match. That’s when you see us perform at our best. So if we don’t have communication going, then that’s usually when you see us struggle.

How has the arrival of stanislaw affected Liquid’s strategies over time? Is there anything in his in-game leading that stands out to you?

You can tell that he’s a really good leader. The main thing he helps with us is mid-round calling, which is a huge key for us. Before we had Peter, we were really indecisive about what we were doing mid-round. Now when we brought Peter in, he solved that issue. He’s our leader. He does a really good job at it.

Analysts have been critical of your form/playstyle as the AWPer for Liquid. How are you personally adjusting to the “meta” of methodical team CS with the AWP?

I’m not really focusing much on that. I’m pretty much just focusing on myself, working hard every day, being a good teammate, and going off of what we need to work on as a team. I’m not focused on what other people say about me.

Russel “Twistzz” van Dulken has had some stellar performances as Liquid’s “rookie.” How do you see him improving over time in the team’s mold, especially in upcoming events like ECS, Cologne, and the Major Qualifier?

For him, I think it’s more of just being comfortable with the team/us, also [gaining] experience over time with us in a LAN setting. He’s young, but he’s super fucking good–excuse my language. He’s really talented at everything he does, and his mechanical skill is phenomenal. So I think he just needs more time. Like I said, he’s young. He’s 17. You give him that time then he’s going to become an all-star.

What’s the probability that fans will see Liquid stickers at the Krakow Major?

That’s our main goal. We hope to have that too. We’re going to make it, and we’re going to get it done. We haven’t missed a Valve Major in maybe four or five Majors. I ain’t trying to miss another one.