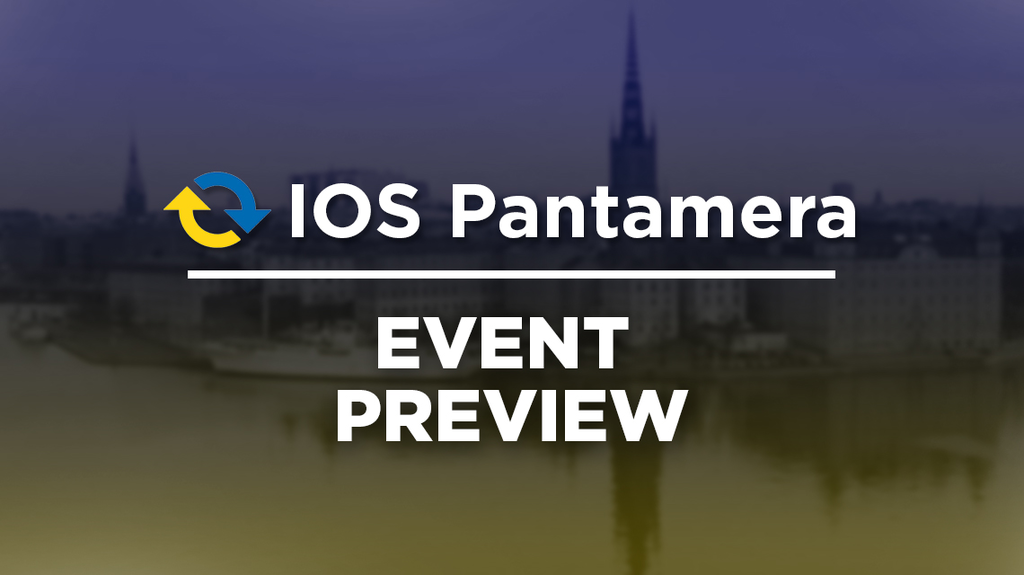 The next major CS:GO event begins tomorrow, Feb. 7 and goes by the name of IOS Pantamera. The event has been organised by Inferno Online, in collaboration with Returpack, also known as Pantamera, a Swedish recycling company.

The prize pool has been raised to $29,000. This money has been raised by all the swedes who managed to recycle their aluminium cans. The more cans that were recycled with Returpack, the more money would be added to the total prize pool.

“I’m going to be honest here, but the eSports world was something that we had little prior knowledge about, but right now it feels fantastic,” said Rickard Andersson of Returpack.

It will take place in Stockholm, Sweden. The teams taking part are listed below:

All teams were invited by Pantamera apart from LGB who got through thanks to a qualifier. The schedule for the matches in the group stages is shown below: