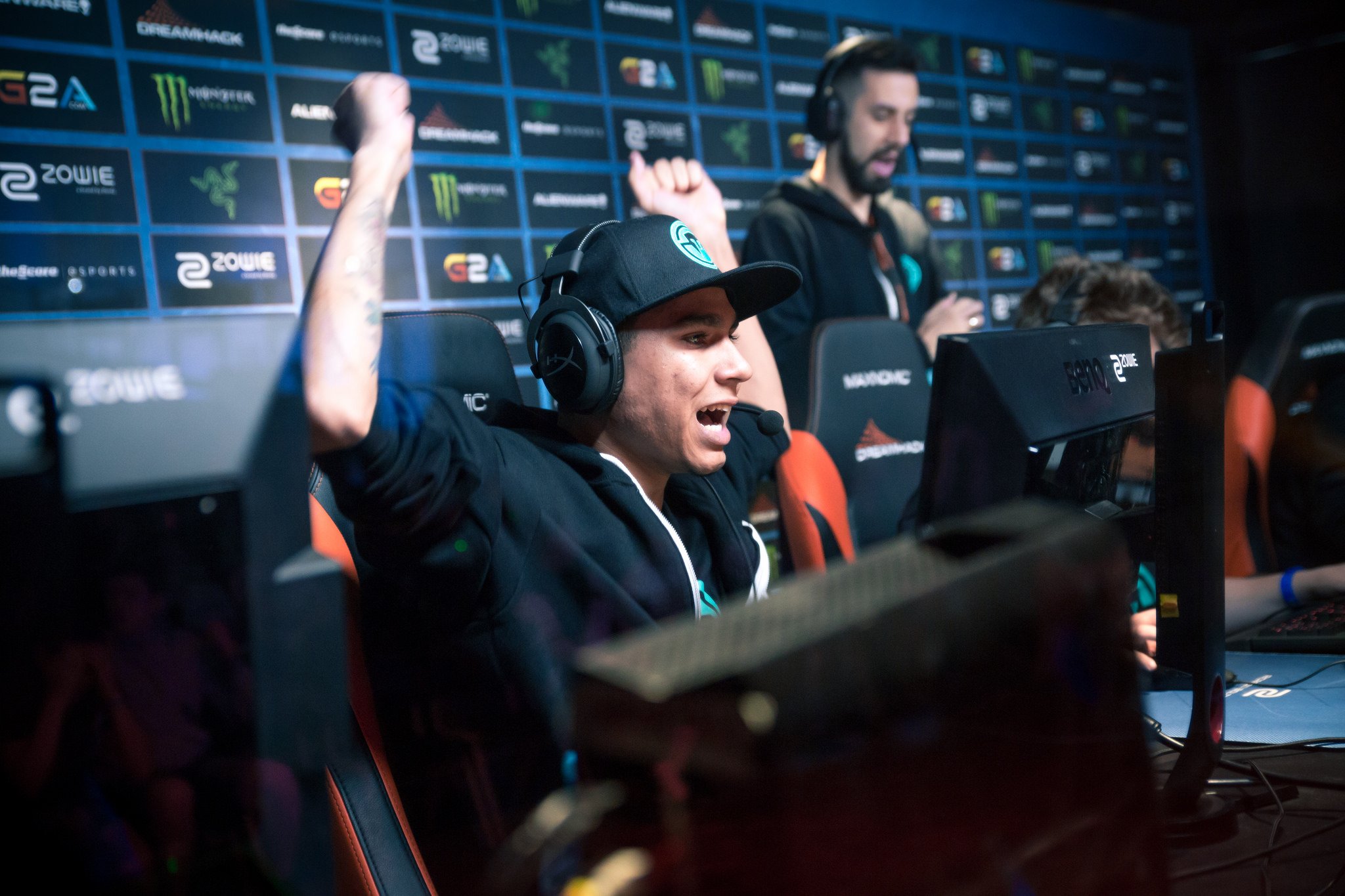 Immortals have won their second international Counter-Strike LAN tournament after defeating Cloud9 in the grand final of the trouble Northern Arena.

The series ended up a nail-biter as both teams succeeded in claiming one map each, making the decisive third map, Overpass, all the more important. While Immortals started out the final map with a lead, the advantage didn’t last for long.

The event had been heavily criticized for delays and administrative errors, and the grand final was no exception. During the decisive game, Henrique “HEN1” Teles did not fully cover one of his ears with the required noise-canceling headset each team was expected to wear. After five rounds on series decider Overpass, the game was paused and was almost restarted from scratch, as it was alleged that HEN1 had been listening to the commentators.

The game ultiamtely resumed from the pause and Cloud9 began pulling away early on, ending the first half with a total of nine rounds to their name. But in the second half, Immortals seemed to find an answer to Cloud9’s aggression, passing their North American opponents on the scoreboard. In the end, Immortals walked away with a 16-11 win and the $50,000 first prize.