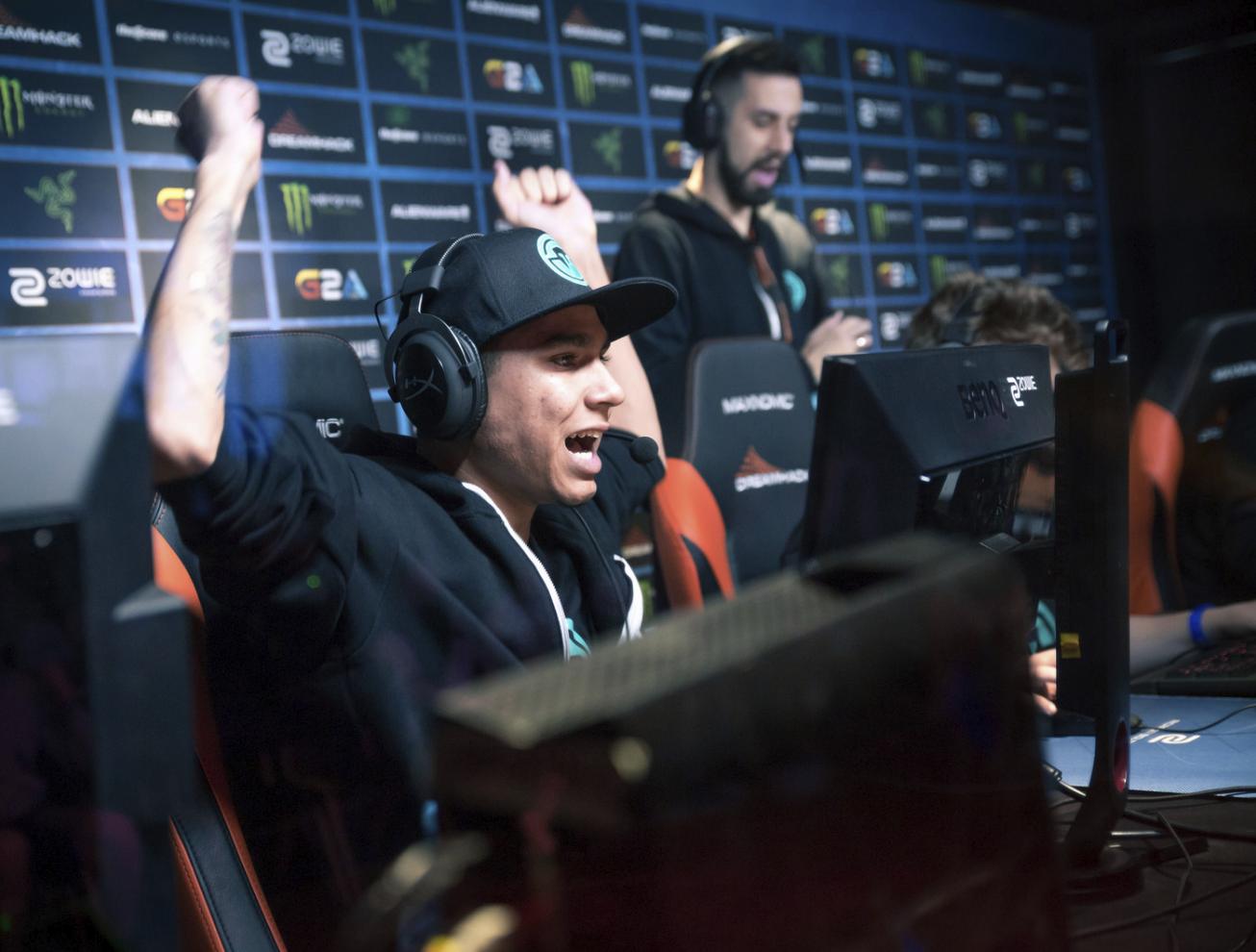 But, in what can only be considered a massive upset, no matter how hard NiP tried to claw their way back into the grand finals, the Brazilian Immortals squad closed out the series out 2-0.

Though DreamHack Summer didn’t field many of the top-rated teams in CS:GO, the tournament delivered in excitement, with several upsets and close series. The biggest upset of the event was unquestionably Epsilon’s victory against HellRaisers, with the Swedish semi-pro roster winning in two straight maps during the group stage. HellRaisers were only one map away from qualifying for the next CS:GO major, ESL One Cologne.

Meanwhile, the joking moniker applied to Astralis—that they’re “the best group stage team in the world”— seemed to become even closer to reality.  In their semi-finals confrontation with NiP, Astralis were close to closing out the series. But like clockwork, NiP suddenly sprung to life and strung together a few rounds—and Astralis imploded, conceding the series and yet another shot at a grand final.

Immortals’s victory was easily the biggest news of all, however. After receiving heavy criticism for their appalling form at the ESL One Cologne offline qualifiers, the victory against NiP is sure to change the perception of the Brazilian squad.

This also marks the team’s first victory at an international LAN event since the departure of former coach and in-game leader Luis “peacemaker” Tadeu.

It may not be a major, but it feels safe to say that a performance as impressive as this softens the blow for Immortals.