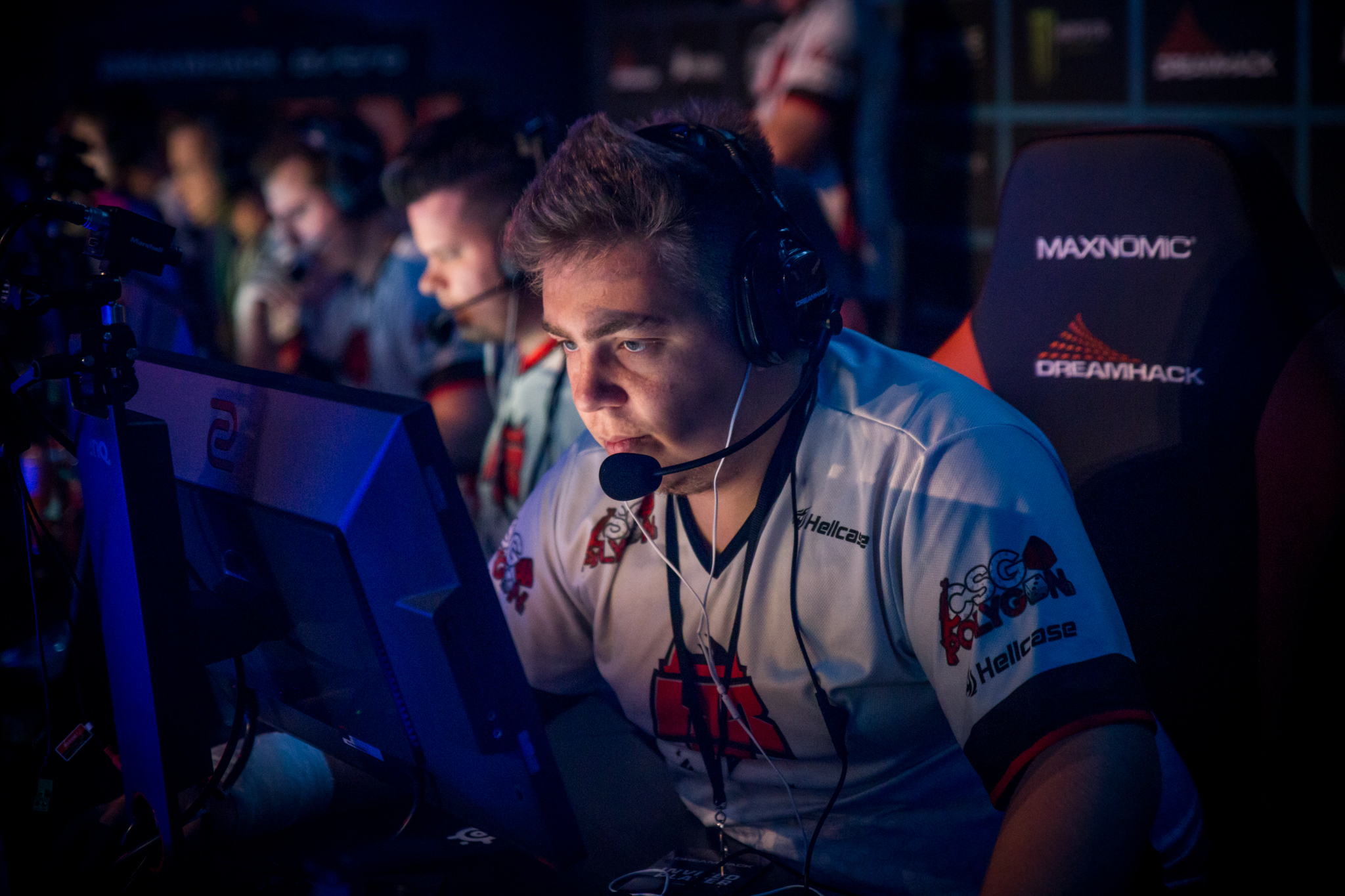 HellRaisers will loan bondik to Chinese CS:GO powerhouse TyLoo for two events—EPICENTER in October and the StarLadder Invitational in November. He will take the place of former rifler Zhen “HZ” Huang on the active TyLoo lineup, after he was replaced by Özgür “woxic” Eker on the CIS-region team in August. Bondik is still technically on HellRaisers as an inactive player, awaiting a transfer buyout from another organization, like TyLoo.

“Basically, I will be a part of TyLoo for between one-and-a-half and two months,” bondik said in a statement to HLTV. “After that, we will talk and make some decisions for the future.”

TyLoo’s roster now consists of bondik, Hansel “BnTeT” Ferdinand, HaoWen “somebody” Xu, Ke “Mo” Liu, Hui “DD” Wu, and Luis “peacemaker” Tadeu as coach. Bondik is the second international player to compete with the China-based roster, with BnTeT being the first from Indonesia.

Bondik can be seen in professional-level action in the EPICENTER closed qualifier for the Chinese region, which is still to-be-announced.

Correction Sept. 30 9:22am CT: BnTeT’s home country has been fixed—he is from Indonesia.