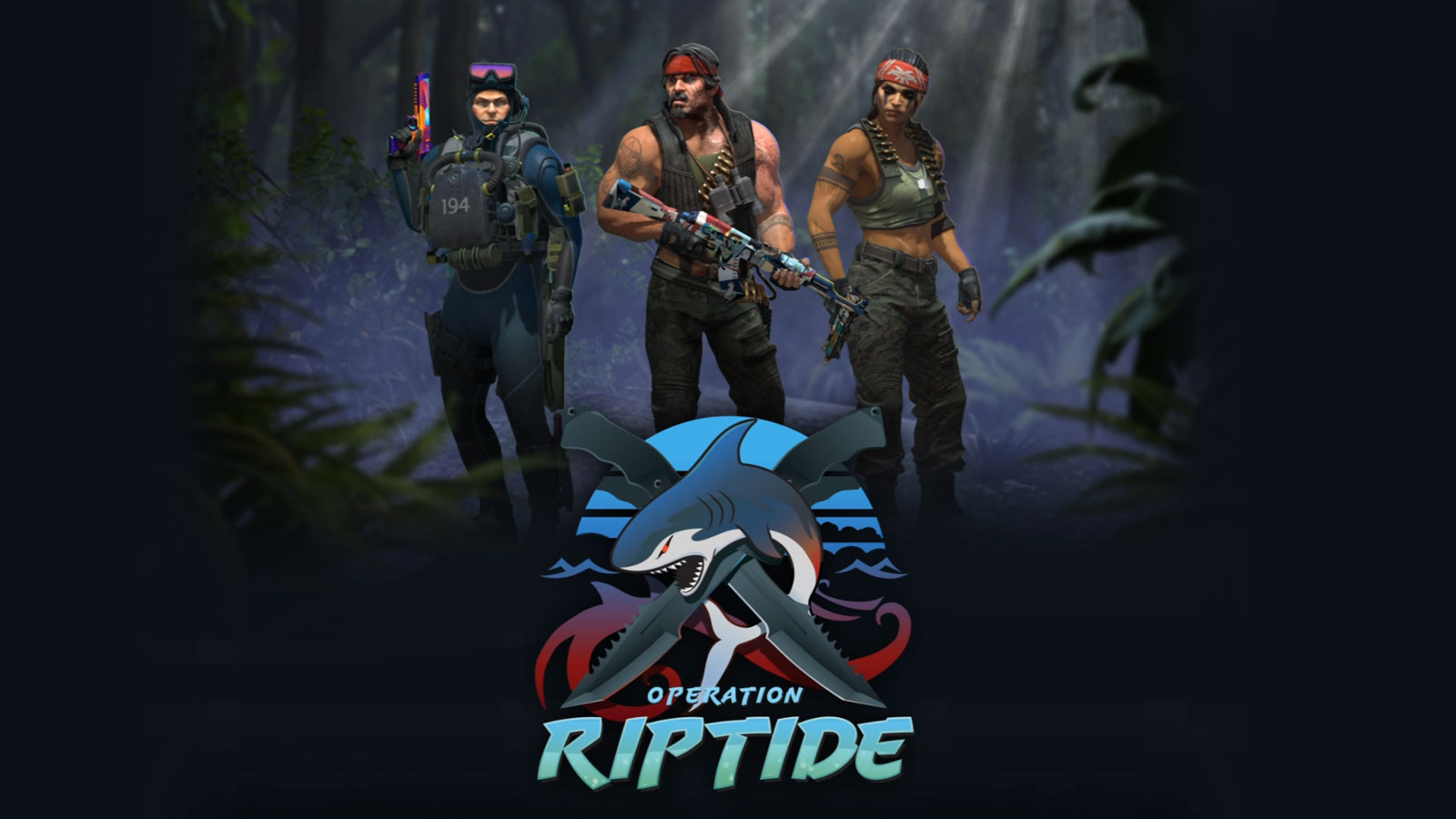 Just like every other CS:GO Operation, Operation Riptide will add new missions on a weekly basis that every player with a Prime Status account can play. To redeem the Operation rewards, however, it’s necessary to buy the battle pass, which costs $14.99. If you purchase it at a later date, even after completing missions, you’ll still be given credit for what you’ve done.

There’s no cap on the number of Operation stars you can earn each week. Basically, if you complete a mission, you’re guaranteed to earn them. Operation stars can also be purchased in-game if you don’t want to grind the missions. Operation Riptide will be live until Feb. 20, 2022.

Here are all the Operation rewards that can be redeemed with Operation stars and their exact cost.