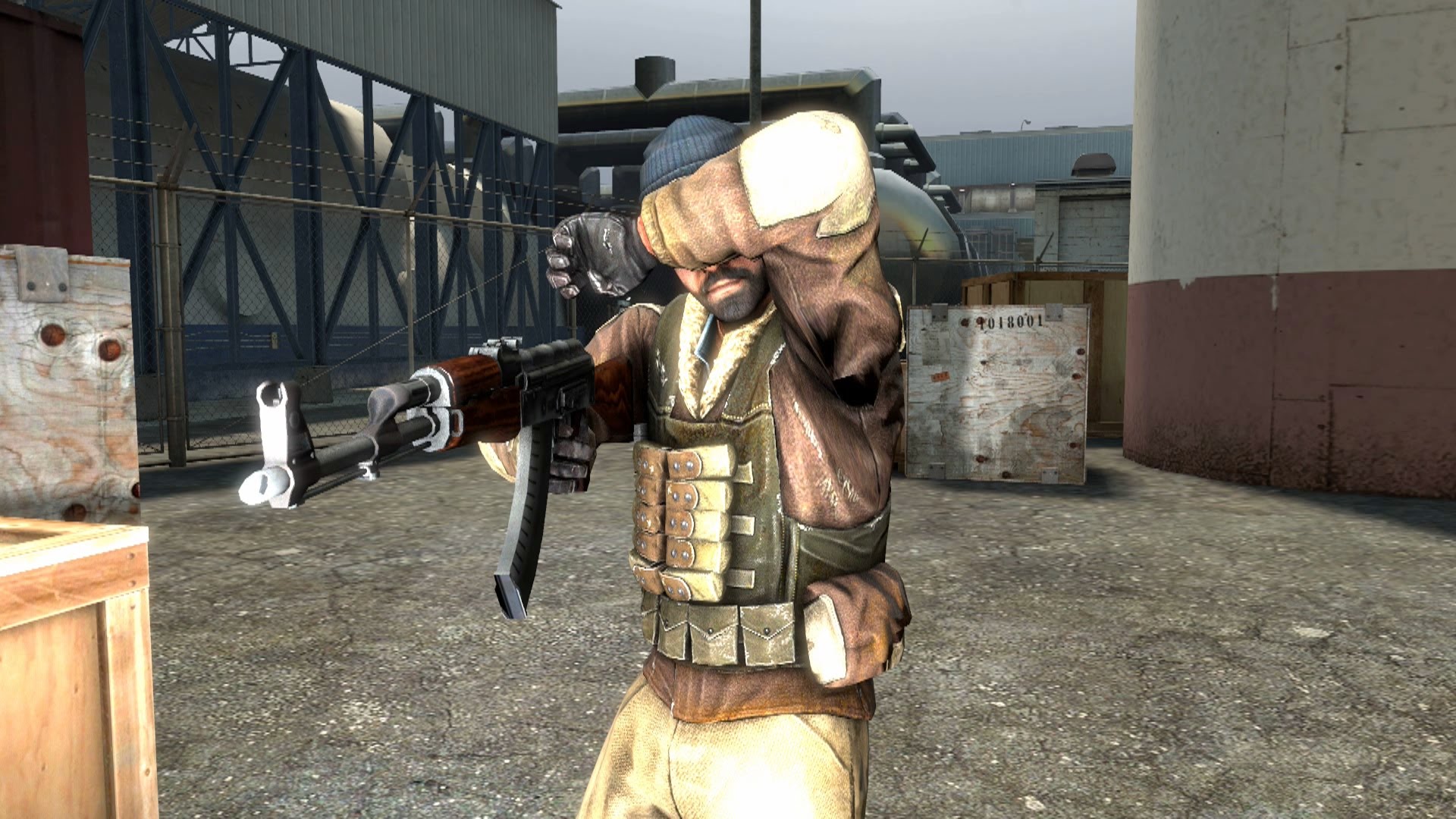 At the small price of $200, the flashbang is one of the most effective and cost-efficient grenades in Counter-Strike. When used correctly, a flashbang can mean the difference between winning and losing. But how best should you use a flashbang and what exactly is a pop-flash?

A pop-flash is a flashbang that when thrown will explode immediately as it comes into enemy view, temporarily obscuring vision while giving the opponent no time to react. Without this technique, a flashbang will have little impact on players amongst the higher ranks, who are conditioned to look away.

Learning to perfect your flashbang throwing ability to minimize enemy reaction time is essential when climbing the ranks.

There are two types of pop-flashes in CS:GO: those that are silent and those that have a sound cue. In most cases, silent pop-flashes are thrown directly into the air, rather than off a nearby surface. If a pop-flash rebounds off a surface, it will make a sound cue and give the opponent just enough time to look away.

Pop-flashes can be used in a number of different scenarios, on both your or your teammate’s behalf. To pull off a standard pop-flash, stand close to the side of a doorway, a wall, or a set of stairs, look upwards at a 75-degree angle, and right-click to underhand throw your flashbang.

When pop-flashing for a teammate, on the other hand, you’ll need to estimate and calculate the distance at which your flash will pop. When assisting your teammate, it’s a sensible idea to first call out your flash, giving them the time they need to follow through.

To find pop-flashes, a simple search on YouTube, such as “Mirage pop-flashes,” will give you results for various maps and their different angles, sightlines, and bomb sites. But you can just as easily create your own pop-flashes yourself.