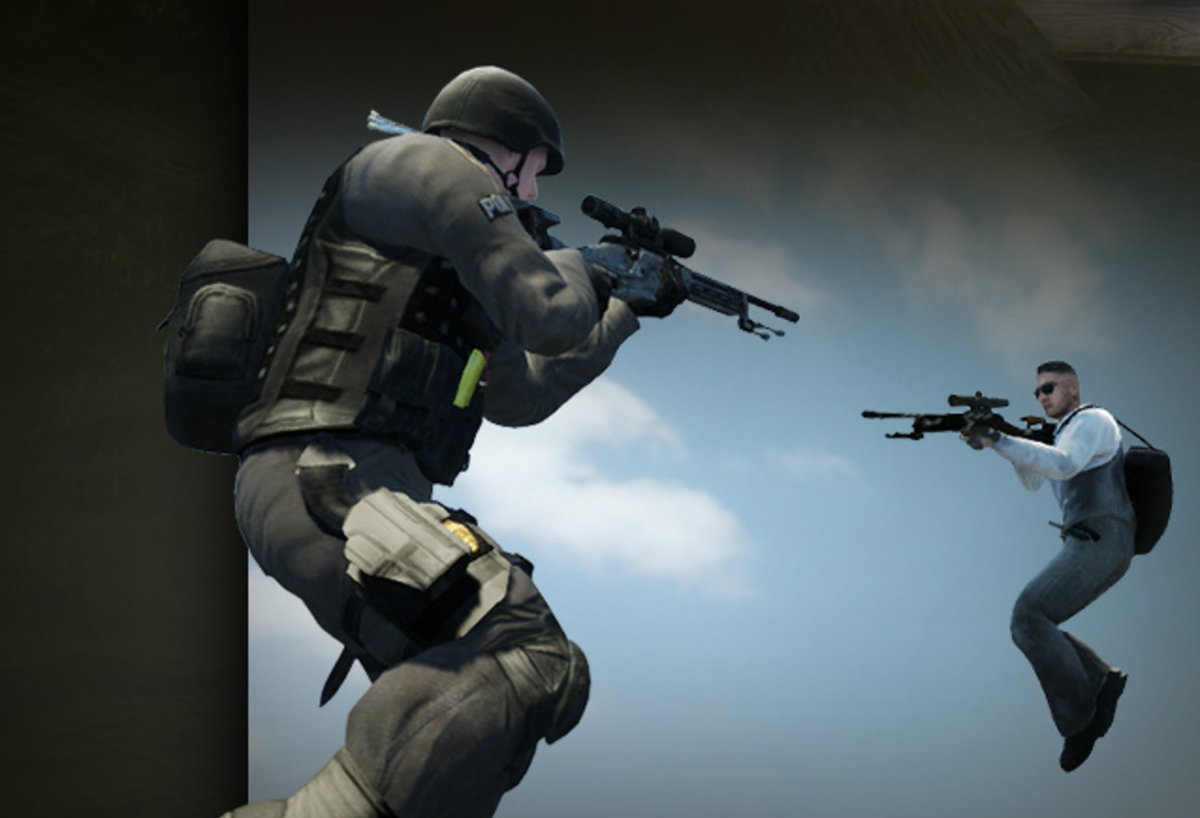 When you log into Steam, the program automatically detects where you’re from and puts you in the same matchmaking pool with people from the same region. Though changing matchmaking servers used to be quite easy in CS:GO, it became more challenging since high ping can cause competitive disadvantages.

While it’s more difficult to play with high ping and lag spikes, it can turn into a nuisance for the enemy team as well. You’ll be rubberbanding all over the map and may take out players while they don’t even see you on their screens. It’s a double-edged sword, but there will be times that you’ll need to change your region with no questions asked.

Your online circle of friends may be gaming in an entirely different part of the world, or you may be experiencing language barriers while traveling. In many cases, going back to your home server can allow you to have a better gaming experience.

If your ping exceeds values like 120-130, we recommend taking a step back from the ranked mode since your ping difference will make it difficult for you to fight against players from your skill-level with normal ping values.

Here’s how you can change your region in CS:GO to play on different game servers.

The most straightforward way of changing your server in CS:GO includes using a VPN. These change your IP address with one from the country of your choice, making it look like you’re connecting from a place different than your country of origin.

VPNs also re-route your connection through their servers for security reasons, meaning they could also slightly increase your overall ping while playing CS:GO. The difference will be hard to notice, depending on the servers you’re trying to play, though.

Any VPN will work for the process, so we recommend downloading one that you used in the past or currently using.

Use a matchmaking server picker

Members of the CS:GO community who are handy with coding languages have developed another solution to this problem, which eliminates the need for a VPN. While this method will have different steps depending on the server picker you choose to use, most feature relatively user-friendly interfaces.

A quick search on Github yields quite a few options, and each matchmaking server picker aims to allow players to pick the region they’d like to play in before joining a game.

The main advantage of matchmaking server pickers is that you get to skip on using a VPN, which introduces an extra step in the connection between your router and the game servers. Though the ping difference won’t be that significant, some players will always want to have the best possible connection to the servers to make sure they aren’t at a huge disadvantage.

Matchmaking server pickers usually share the same principle, and they block the IP addresses of servers you don’t want to play in. They basically force CS:GO to get you into a match in the region of your choosing by making sure you aren’t eligible to play on any other server.

It’s almost impossible to gather all the IP addresses of the CS:GO region so there will be times that you’ll be accidentally connected to a server close to you. You can simply disconnect from the game and try your luck when that happens.

Pick the servers you’d like to play through your matchmaking server picker’s UI and run your game to enter the queue. Make sure to check the server you just connected to by typing “status” without quotation marks to your console.

If you’d like to completely take matters into your own hand without using any external programs, you can join a community server based in the region you’d like to play in. 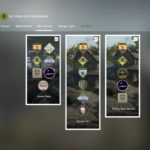 Some servers may have ping detectors that kick out players with high ping to protect the integrity of the gaming experience in their servers. Continue looking for another server when that happens since you’ll eventually find one that welcomes all players with open arms.