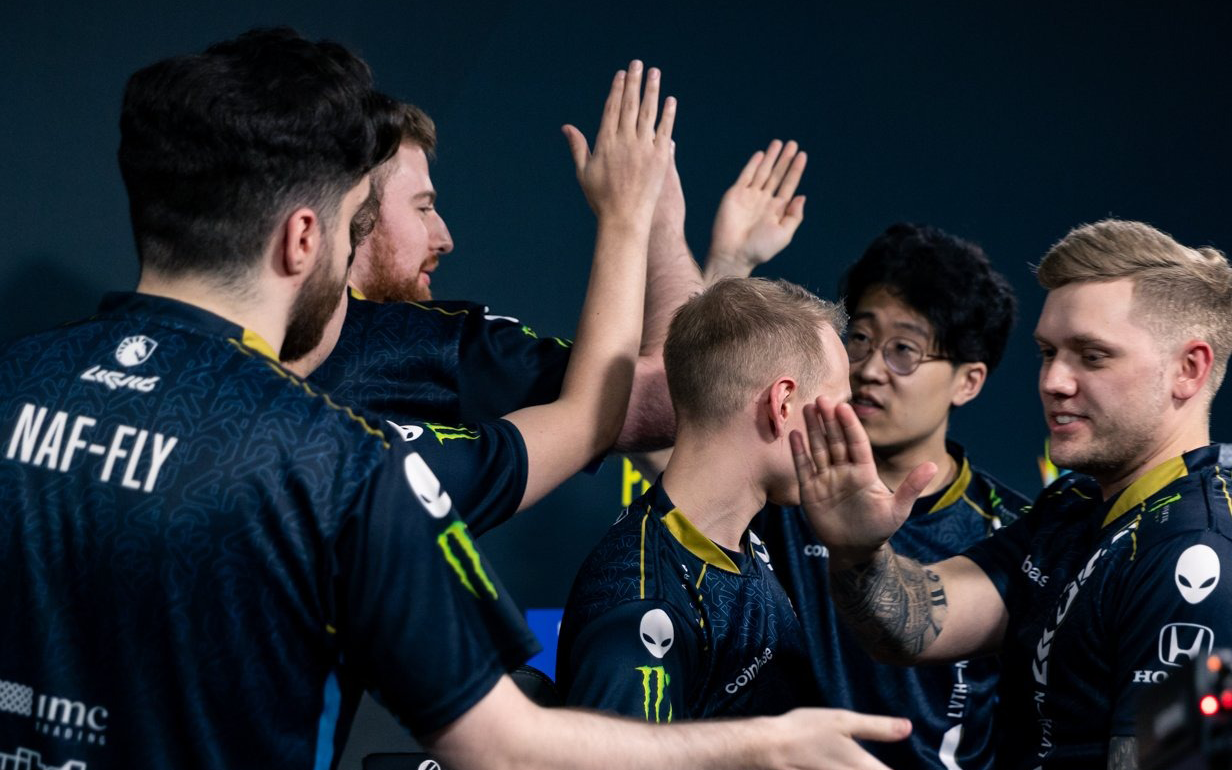 Every team in professional Counter-Strike has had its ups and downs with certain maps in the competitive pool. Even the greatest teams of all time, such as 2019 Astralis and 2015 Fnatic, have had to adjust their map bans during cold streaks.

What is rarely seen at such a high level of CS:GO, though, is a team firmly in the HLTV top 10 for months have such a disastrous losing streak on one map in the pool.

As November comes to a close, Team Liquid, the consensus fifth-best team in the world, has lost six of their last seven matches on Vertigo.

For some added perspective, two months have passed between Liquid’s victories on Vertigo. On Sept. 21, Liquid took down MovieStar Riders 16-13, and on Nov. 23, Liquid beat G2 16-10. In between that, there were disastrous losses and questionable decisions on the pick for TL.

Two months of losses all coming on Vertigo, with a couple coming at pivotal points in the season for North America’s top squad. Take, for example, map five of the ESL Pro League finals against Vitality on Oct. 2, a grand final with two teams who were known for perenially coming up short. This was a chance for Liquid to finally put North America back on top during one of the region’s darkest periods. In the end, Liquid went down 8-0 in the match out the gate. This was a deficit the North American side would never recover from, losing the match 16-11 against Vitality.

To play devil’s advocate, the ESL Pro League is one of the few S-tier tournaments with a best-of-five format. Neither Liquid nor Vitality actively chose to play Vertigo for game five, it was just the final map left after an extensive ban stage.

That excuse wasn’t available for TL and their fan base the next time Vertigo popped up. Just a couple weeks ago, Liquid were riding a wave of momentum in the Legends Stage at the IEM Rio Major. A 2-1 start with a big win over NAVI put the last hope for North America one best-of-three away from making the knockout stage of the Major. Going into map picks and bans, Liquid decided to select Vertigo to start the series. This was the first time Liquid had played on Vertigo in the Major, and to push things from bad to worse, their opponent Heroic currently sport a 70-percent win rate on the map, according to HLTV.

This was a confusing choice from Liquid that only got worse once the teams went live. Liquid were put onto the rough T-side of Vertigo due to selecting the map, but this time around, they put up a solid first half and were only down 9-6.

It wouldn’t matter, though, since any comeback hopes were immediately shut down.

Liquid only managed to grab two CT-side rounds and dropped the first map, 16-8. This series went the distance, too, with Heroic winning 2-1 to advance to the playoffs.

By this point, Liquid had now lost their last four matches on Vertigo. The final North American representative then had one more shot at the playoffs in Rio in a best-of-three against Spirit. Déjà vu struck again for Liquid’s fan base when Spirit forced them back onto Vertigo for the do-or-die series for both teams. Liquid, now forced onto Vertigo, continued to roll out questionable decisions, choosing to start on the T-side. Vertigo has one of the hardest T-sides of the current map pool. Liquid dropped the first half 10-5 and failed to climb back, losing the opening map 16-10 against Spirit.

For the second day in a row, Liquid lost on Vertigo and dropped the series in three games. This time, it was a much more devastating loss since Spirit sent Liquid out of the Rio Major in groups.

Liquid finally put a temporary end to their Vertigo skid against G2 in the Blast Premier Fall Final, but the heartbreaking story of Liquid and Vertigo wasn’t finished. Liquid would once again match up against Heroic, the European side that helped keep them out of playoffs at Rio, in the semifinals of the Fall Final. A trend that emerged for Liquid for the last couple of months has been banning two maps consistently in best-of-three formats: Nuke and Ancient. In doing so, this once again left the door open for Vertigo to decide the series.

For the second time in the last month, Liquid started on the T-side against Heroic on Vertigo and surrendered double-digit rounds in the first half, taking them out of the series. Heroic beat Liquid again late in the year on Vertigo, this time 16-9 to knock them out of Blast Premier’s final tournament of the calendar year.

Liquid have, at points, looked like they could compete with the best squads in the world. But in the biggest moments, Liquid have hurt themselves by sporting such a limited CS:GO map pool; one that has forced them into playing Vertigo in win-or-go-home situations at some of the year’s top tournaments.

By this point, fans have even noticed how bad Liquid’s Vertigo performances have gotten, adding fuel to the fire across social media.

Liquid have blacklisted Nuke and Ancient at every turn, pigeon-holing themselves into Vertigo time and again. In the last three months, Liquid have played Vertigo 10 times and won only a quarter of those matches.

Something does not add up and Liquid needs to adjust.

TL need to head back to the drawing boards to feel more confident on Nuke/Ancient so they can ban Vertigo, or rethink their T-side approach to the cursed map.