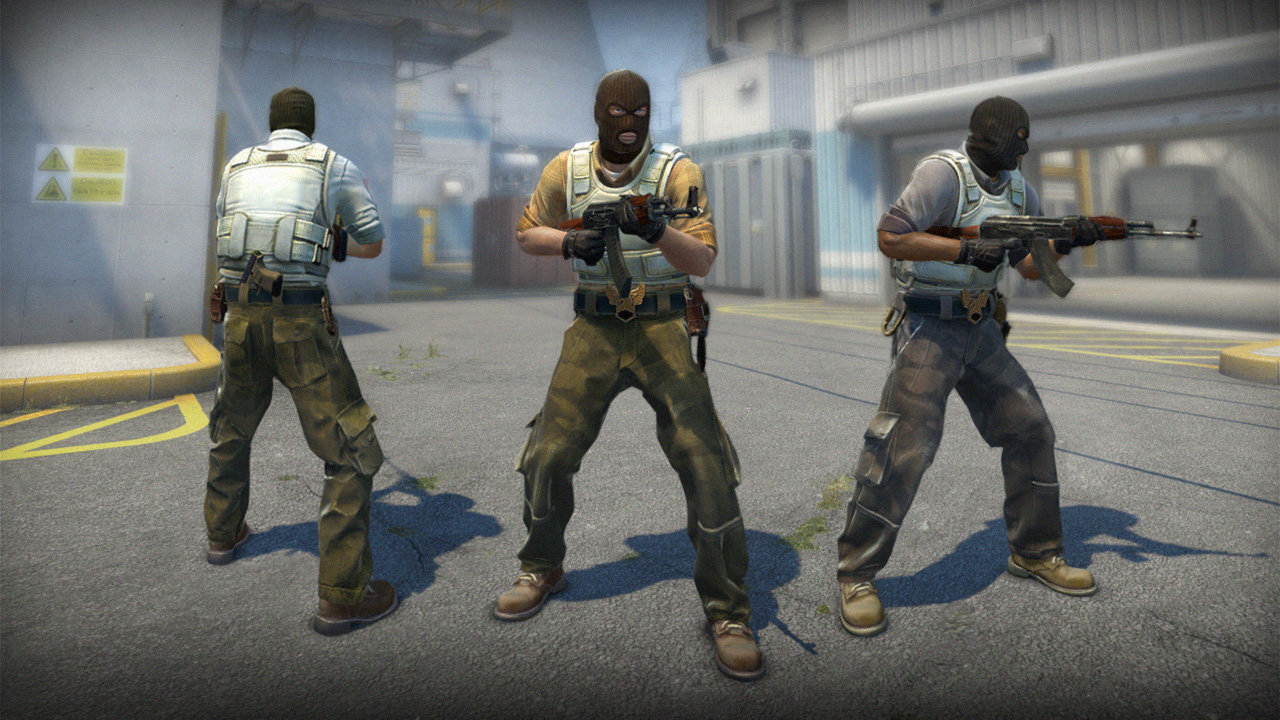 From Counter-Strike 1.6 in 2000 to Global Offensive in 2012, Valve’s seminal tactical shooter has thrived.

The game has seen an upward trajectory in terms of player base over the past nine years, recording an all-time high in April 2020 during the COVID-19 pandemic.

Since transitioning to a free-to-play model in December 2018, CS:GO has gained hundreds of thousands of new players, jumping from a peak of 546,031 players to 746,548 in just one month. That number has continued to rise in the months and years that followed.

In March 2020, CS:GO reached the one million player mark for the first time. The next month, the game pulled in an average player count of 857,604, peaking at 1,305,714 concurrent players, according to Steam Charts. At the time, the U.S. and many countries around the world had imposed lockdowns to prevent the spread of the coronavirus.