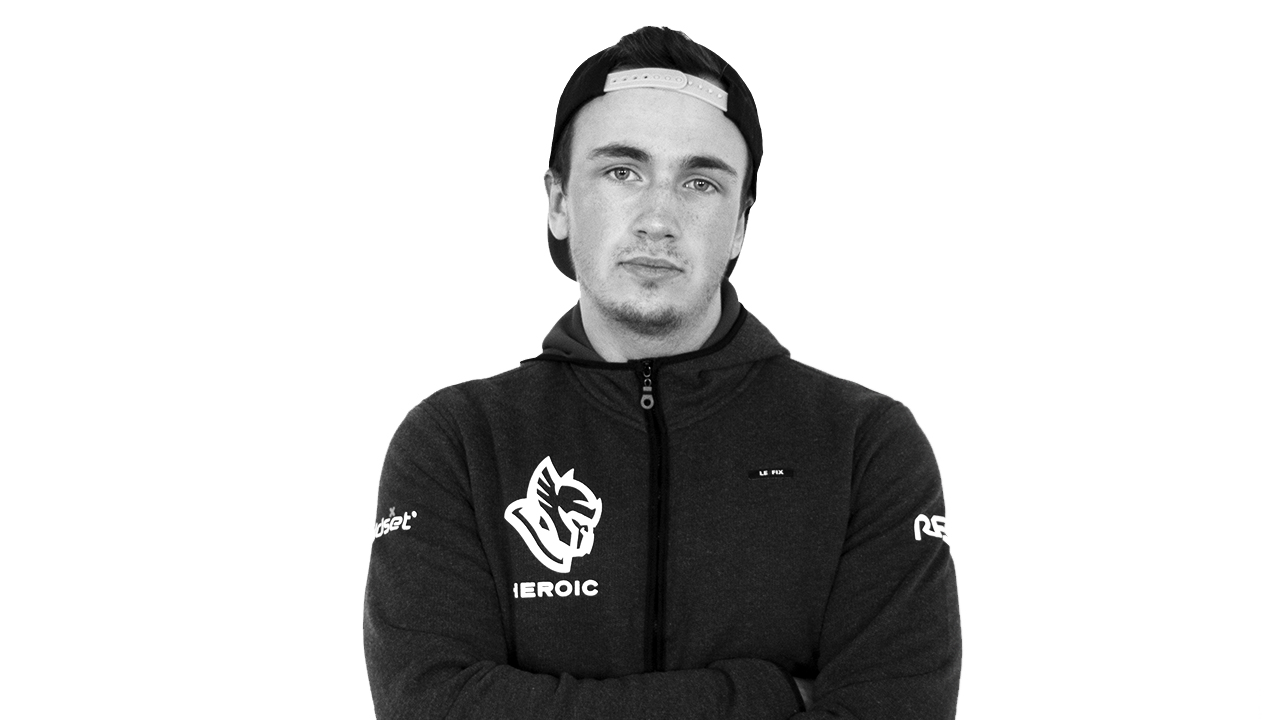 One of Denmark’s top Counter-Strike: Global Offensive teams is back to fielding five players, after removing one of its founding members on May 21.

Patrick “es3tag” Hansen has joined Heroic, filling the position previously occupied by founding player Valdemar “valde” Bjørn Vangså. Valde, who has competed for the roster since its inception, was benched in the middle of the ESL One Cologne 2017 European closed qualifier, which the team subsequently won after fielding Casper “cadiaN” Møller as a stand-in.

The addition of es3tag means that the 21-year-old will be reuniting with his former teammates Jakob “JuGi” Hansen and Nikolaj “niko” Kristensen, whom he competed with previously on Tricked Esports.

Heroic’s first large-scale tournament with es3tag will be the upcoming $250,000 ESL One Cologne event, which will be taking place from July 7 to 9. For es3tag, who has primarily competed in Scandinavian events until this point, the event will be the largest he’s competed at in his CS:GO career,

Established on Aug. 26, 2016, Heroic quickly became one of the strongest rosters in Denmark after several top-four finishes at international LAN events. Despite establishing themselves rather quickly in their home country, however, the Heroic roster has undergone several roster changes since being assembled—with only Andreas “MODDII” Fridh and Marco “snappi” Pfeiffer remaining from the original roster.

“It’s always a challenge to change a strong player, but the way it has been handled and by bringing in es3tag, I am confident we’re actually coming out a lot stronger from this move,” Heroic coach Henrik “FeTiSh” Christensen wrote in the announcement.