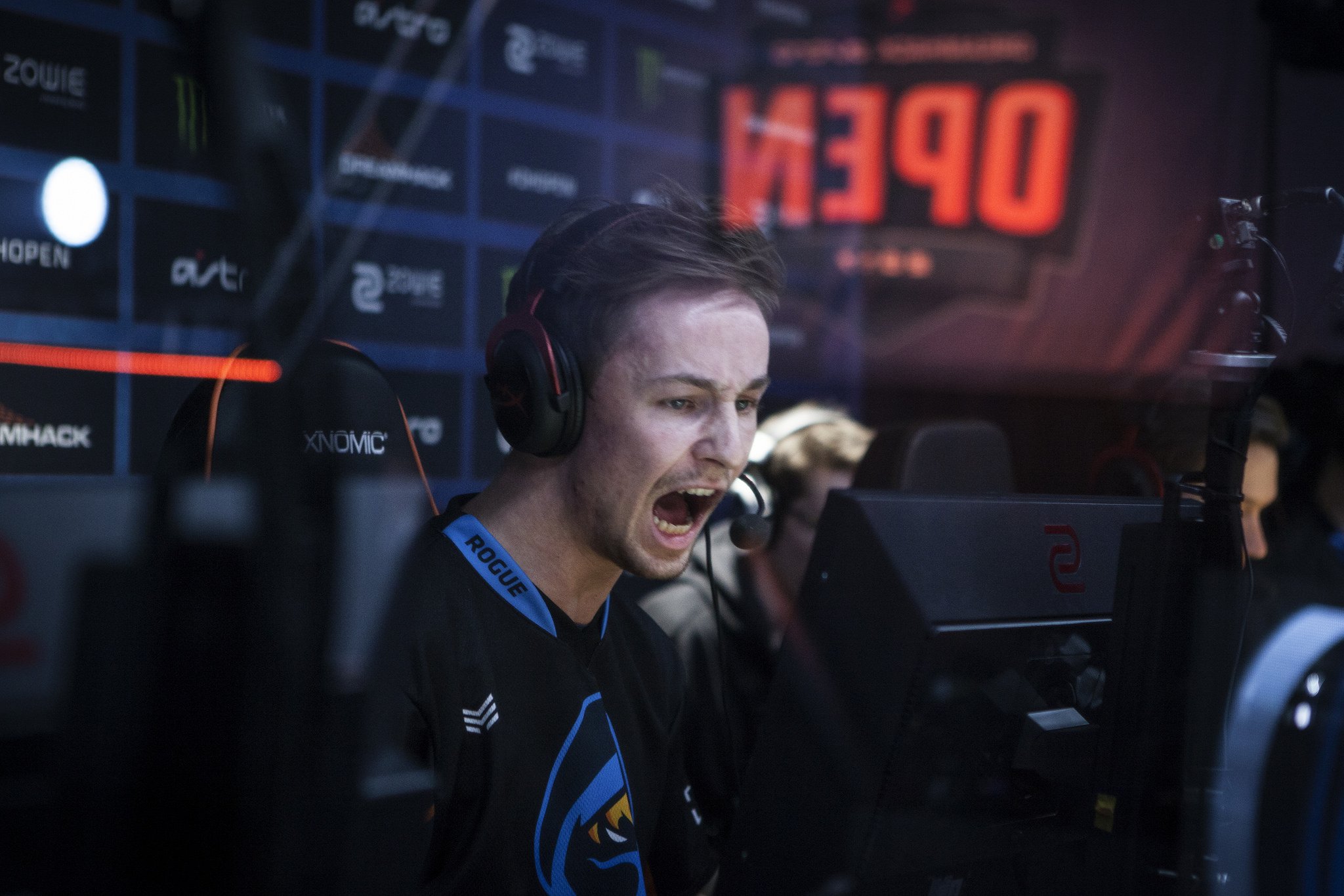 The lineup for 2017’s next big Counter-Strike: Global Offensive tournament is now complete, with Heroic, Natus Vincere and Immortals claiming the last spots.

Despite the recent roster shuffle and being billed as a ‘super team’, the French G2 Esports roster found itself falling to Heroic in the deciding series of the European qualifiers. In a surprise result, the Danish squad was able to defeat G2 in two straight maps in order to secure its spot at the upcoming $250,000 event in Katowice, Poland.

This feat from Heroic is especially impressive considering the fact that the team recently underwent a roster change of its own, which saw the organization bench longtime AWPer Michael “Friis” Jørgensen and has since been competing with Casper “cadiaN” Møller.

The Danish side will join Fnatic and Na`Vi at IEM Katowice, as the two teams were the first to solidify their spots at the event from the European qualifier. While Fnatic were quick to advance last night after defeating G2, Na`Vi secured its spot earlier in the evening after defeating Heroic in an extremely convincing 2-0 victory.

Immortals will also be heading to Poland following an extremely convincing performance in the North American qualifier. The Brazilian squad, which now features former SK Gaming lurker Lincoln “fnx” Lau on its roster, only lost a single map throughout the qualifier and dominated Team Liquid twice to claim the sole North American spot.

The qualifications of Fnatic, Heroic and Immortals mean that three out of the four spots have been claimed by teams boasting new rosters. While these changes seem to have worked out for some, G2 Esports will be left to work on their team cohesion and wonder what might have been.