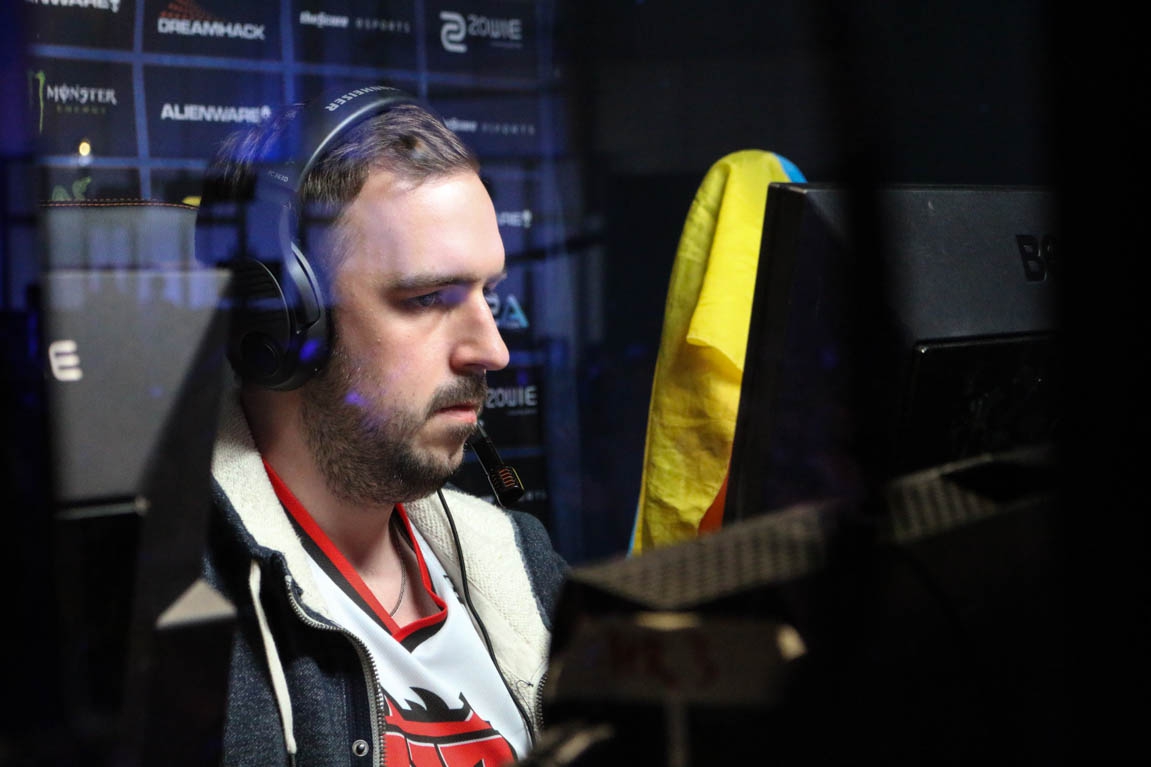 HellRaisers’ biggest star, Tomáš “oskar” Šťastný, has been benched from the organization’s Counter-Strike: Global Offensive roster after the player signed a contract with a rival organization.

The Czech AWPer’s intentions to leave the organization allegedly put “the team under the pressure of the fact that Tomáš would leave the team.”

“Having found himself under the pressure of another organization a half-year ago, Tomáš Šťastný signed a forward contract,” HellRaisers said, confirming that oskar is set to leave the organization as soon as his contract expires. Until that happens, Oskar will transition to a streaming role in HellRaisers.

ESPN reported that the AWPer will be joining mousesports towards the end of September, though neither team has confirmed the report. Oskar was initially set to replace mousesports’ current AWPer Chris “chrisJ” De Jong, according to the ESPN report, but is now believed to instead be taking the spot of Johannes “nex” Maget.

This is not the first time the HellRaisers star has been embroiled in roster speculation: Earlier in 2016, Call of Duty-giants OpTic Gaming were looking to acquire oskar’s services. Oskar himself declined the offer based on the fact that he would be forced to move to North America, a prospect the AWPer was not comfortable with.

With a career spanning almost a decade, oskar has long been considered the best player from the Czech Republic in both CS 1.6 and CS:GO. Only eight months ago, he received his first ever opportunity to compete for an established international team: HellRaisers. Throughout 2016, he has consistently delivered incredible performances against international competition, and is currently considered to be one of the best AWPers in Europe.