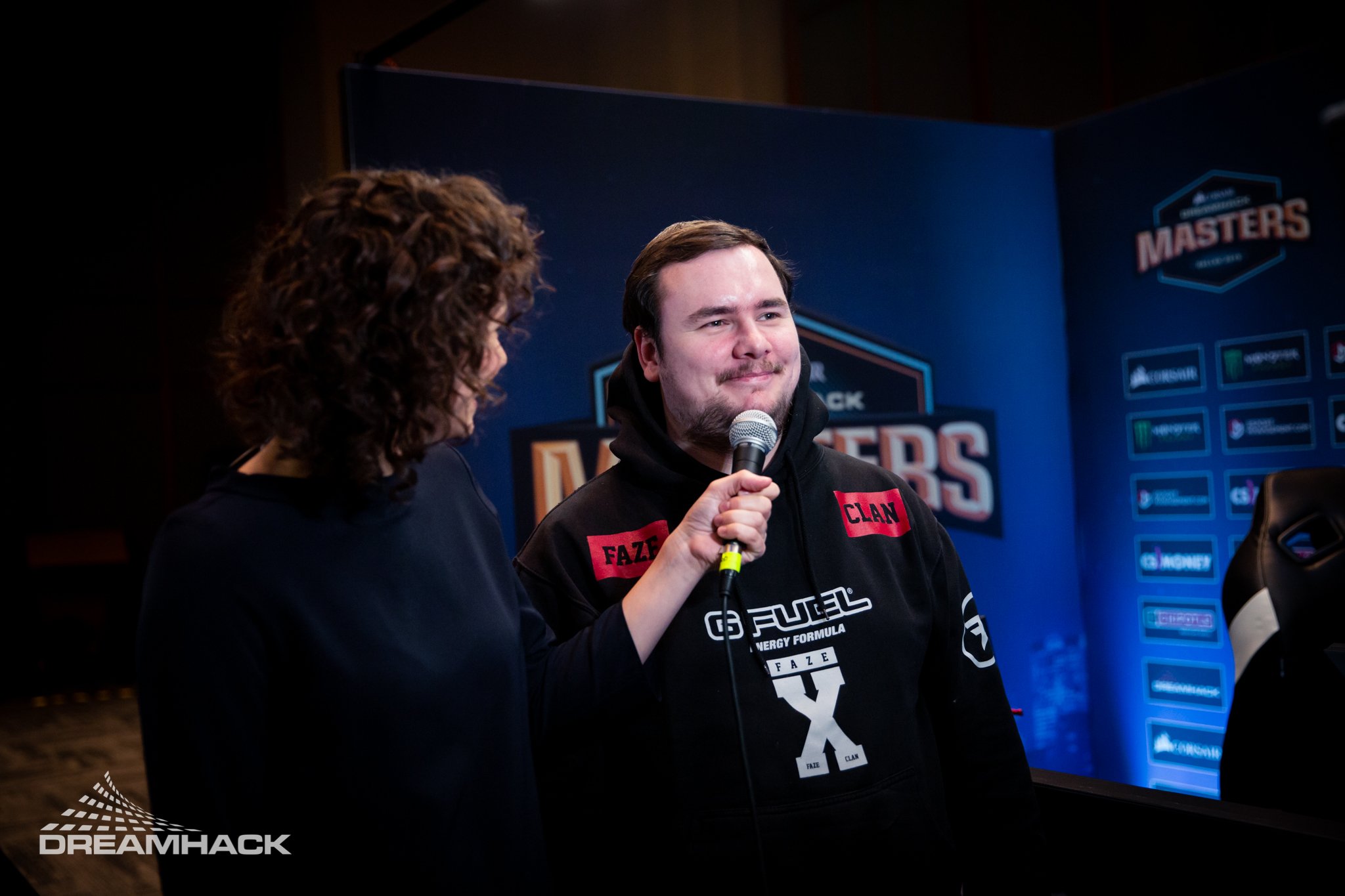 Legendary CS:GO AWPer GuardiaN said he’s ready to make a comeback after spending months working on his individual performance, according to a column he wrote for Dexerto.

The 29-year-old veteran is one of the most decorated players in CS:GO despite never winning a Major. GuardiaN first had a successful run with Natus Vincere from December 2013 to July 2017 before joining FaZe Clan in August 2017. He helped Na’Vi and FaZe win several championships, such as ESL One New York in October 2016 with the CIS team and the ELEAGUE Premier in October 2017 with FaZe. GuardiaN played in two Major finals with Na’Vi and made it to one with FaZe.

GuardiaN saw his individual form decay at the end of his stint with FaZe and he was transferred back to Na’Vi in September 2019. His return, however, ended after only four months and Na’Vi replaced GuardiaN with Perfecto due to GuardiaN’s poor individual form.

“I have unfinished business in Counter-Strike,” GuardiaN said. The 29-year-old said he wasn’t comfortable with his impact in the game and decided alongside Na’Vi to move himself to the bench. Since then, GuardiaN said he’s been working on his individual game “non-stop.”

During this period, GuardiaN has been streaming his FACEIT Pro League (FPL) matches on his Twitch channel and has only played six competitive matches in 2020. He was loaned to Dignitas, who couldn’t use Håkon “⁠hallzerk⁠” Fjærli in Flashpoint season one in April due to visa issues. The veteran has averaged a rating of 0.96 during 2020, according to HLTV’s statistics.

“I’m hungrier than ever; and I feel like with the right team, I can finally claim the elusive Major trophy and it will no longer be a case of ‘the one that got away,'” GuardiaN said.

GuardiaN said throughout the article that he compares his current individual form to his peak with FaZe, but he doesn’t expect to come back and be the most consistent fragger on a team. “With the right team, I know that I can fill the void as a top-tier AWPer and grind to become one of the best snipers in CS:GO again,” GuardiaN said.

Although GuardiaN is eager to return to competitive play, he won’t jump at the first chance that comes and will wait for the “right opportunity to arise.”