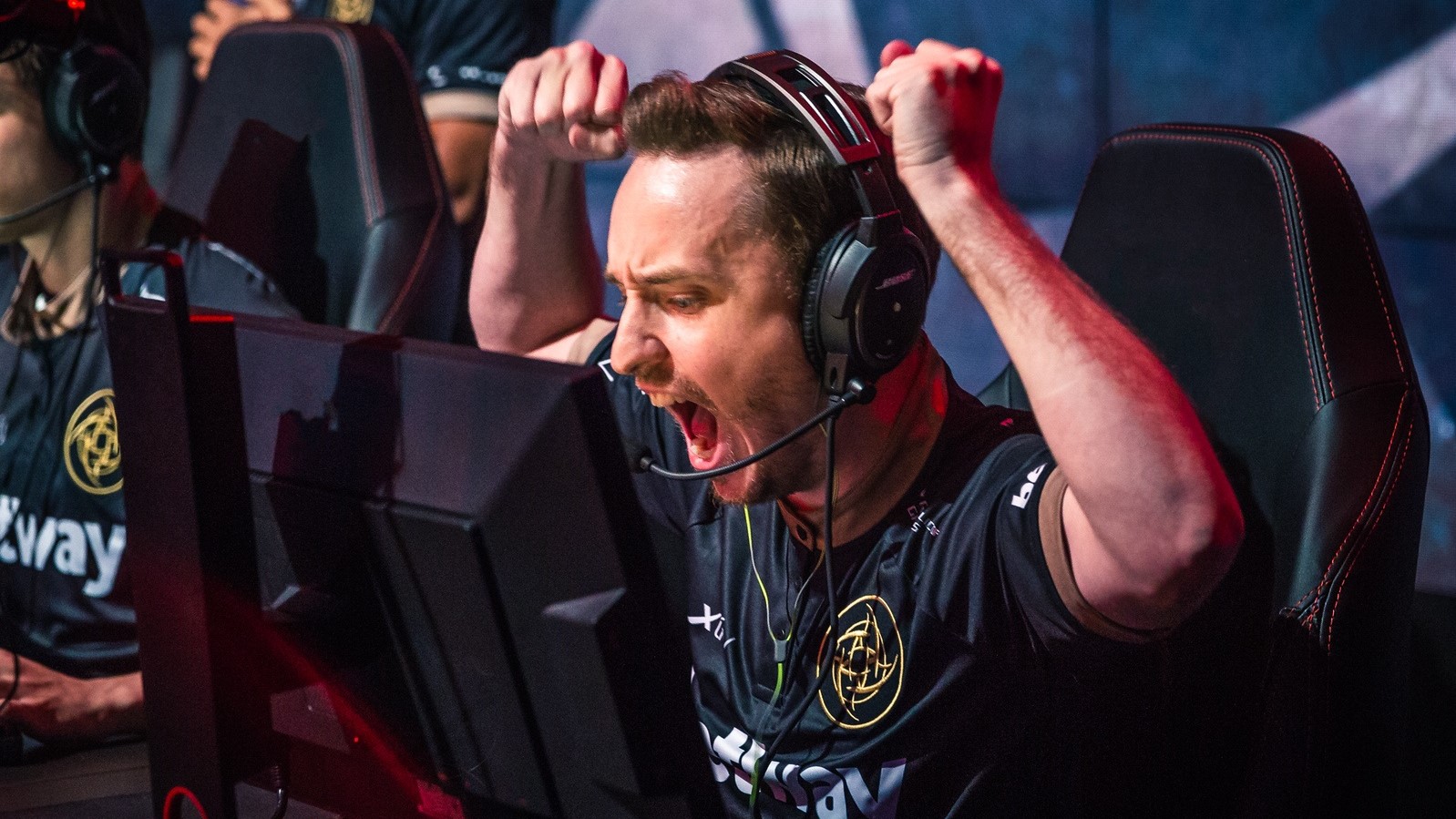 Legendary Counter-Strike player Christopher “GeT_RiGhT” Alesund has parted ways with Dignitas, the organization he had been under contract since January 2020, initially as a professional CS:GO player and later as a content creator.

GeT_RiGhT was signed to Dignitas alongside his former Ninjas in Pyjamas teammates Patrik “f0rest” Lindberg, Adam Friberg, and Richard “Xizt” Landström “to be able to complete on the big stages again”, however, GeT_RiGhT and Xizt were benched in September 2020 after a run of mediocre results.

While Xizt’s contract expired in November 2020, GeT_RiGhT remained a part of Dignitas, making the transition to full-time content creation. The 32-year-old thanked the organization for their time together and confirmed he’s going to carry on with his streaming career.

“I will continue to be streaming,” GeT_RiGhT said. “Five years ago, I didn’t imagine what an impact streaming would have on my everyday life, but I’ve grown to love it. It’s such a wonderful feeling when I turn on my stream and my community vibe out with me on a normal Tuesday evening. So, expect to see me on Twitch, sipping my soda in my wine glass, and having a blast.”

GeT_RiGhT mainly focuses on streaming CS:GO when he’s online on Twitch, but he has tried branching out to other games such as Call of Duty: Warzone, VALORANT, Far Cry 6, and Life is Strange. The 32-year-old currently has over 700,000 followers on Twitch.

The former NiP and Dignitas professional player has recently reunited with f0rest and friberg and put together a CS:GO team to play in the first open qualifier for the European Regional Major Ranking (RMR) A and B tournaments. They were eliminated by AVANGAR in Round 256.