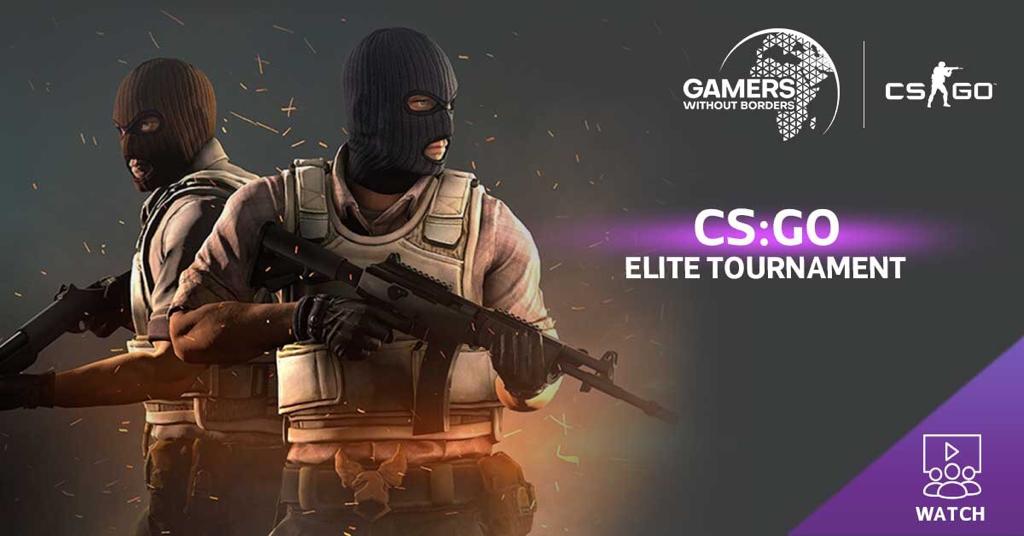 Image via Gamers Without Borders

Gamers Without Borders, a virtual festival that features various esports tournaments as well as live shows and concerts, unveiled a CS:GO tournament with $1.5 million prize pool that will be donated to charitable organizations. The mission of this year’s festival is to distribute COVID-19 vaccines to underdeveloped countries and communities at risk.

Eight of the best CS:GO teams in the world will compete at the Gamers Without Borders from June 22 to 27. The teams that place higher at the online event will get the opportunity to distribute a larger slice of the prize pool to the charitable organization of their choosing.

Gamers Without Borders invited Ninjas in Pyjamas, mousesports, FURIA, BIG, ENCE, FaZe Clan, MIBR, and Dignitas to participate in its elite tournament. The event will start with two GSL groups of four teams each, with the top two squads proceeding to the semifinals. All of the matches will be played as best-of-three series, including the grand finals.

The group stage will be played during the first four days of competition, June 22 to 25, followed by playoff action. Aside from the professional matches, the broadcast will also include show segments and exhibition matches. The winner of Gamers Without Borders will earn $600,000 to distribute to charity, the runners-up will get $300,000, and the semifinalists will grab $150,000 each.

The project is backed by the Saudi Arabaian Federation for Electronic and Intellectual Sports (SAFEIS) and the CS:GO tournament will be hosted by ESL.