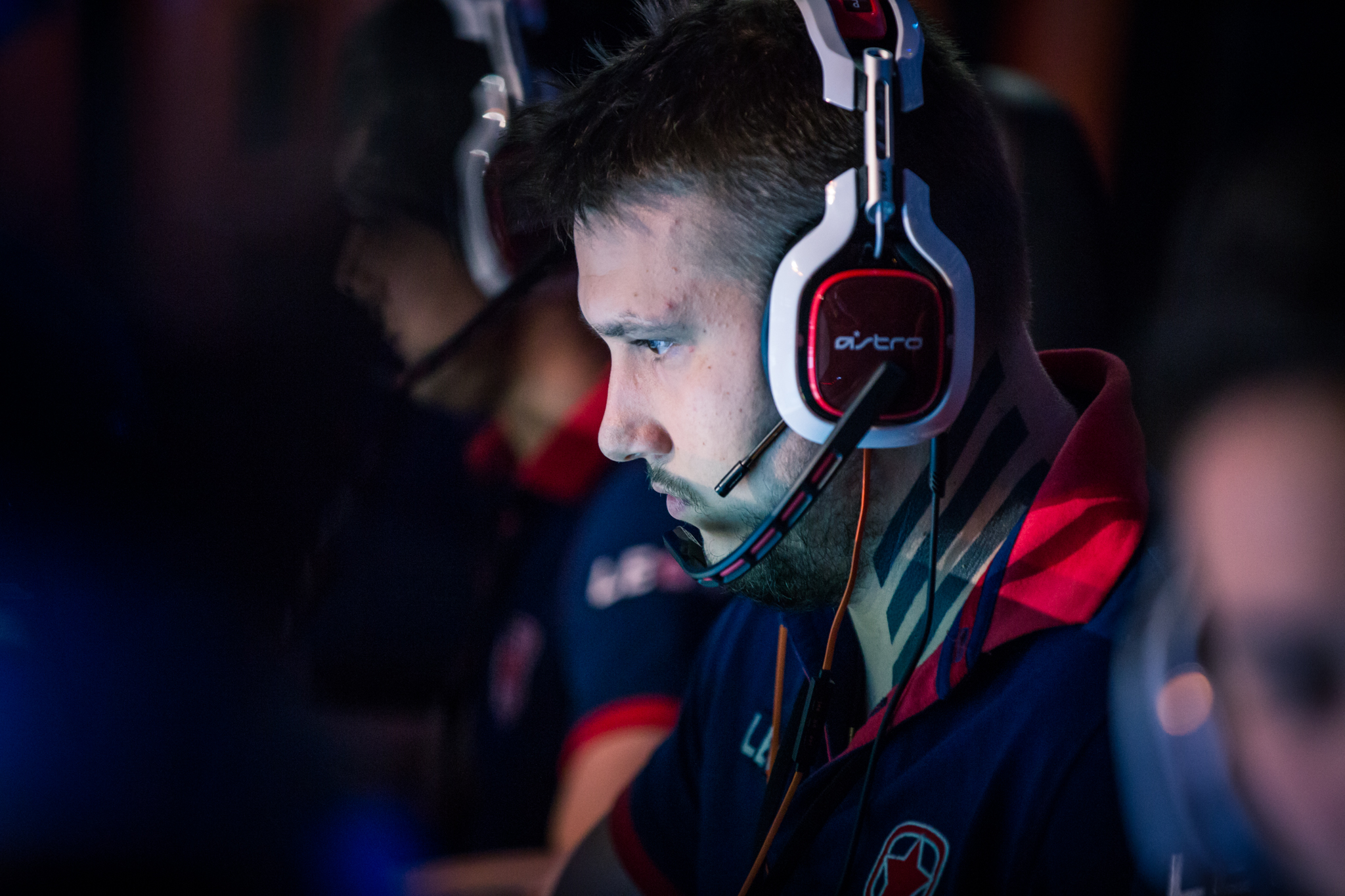 The round three high matches on day three of the PGL Major in Krakow, Poland featured a couple of surprise wins from Gambit Esports and BIG.

Gambit brought Virtus Pro’s plow to a halting stop on Train, while BIG pulled off an unpredictable upset against the world’s best, SK Gaming, on their best map, Inferno. Both Gambit and BIG now have Legend status for the next Valve Major thanks to their 3-0 sweeps of the Krakow group stage.

Gambit started off slow in the initial rounds of Train as VP took a slight lead early on. Shortly after, Gambit finally found their economic stride and picked up a handful of wins on their Terrorist side, winning two thirds of their post-plant situations and ending the half 8-7.

Once on the Counter-Terrorist side, Gambit’s defenses were too much for VP to handle, and the Poles only picked up four successful rounds on the Terrorist side. Train finished with the CIS powerhouse on top 16-11, and Gambit attained Legend status for the third major in a row. Dauren “AdreN” Kystaubayev was also a huge factor in the team’s win at a 32 kill top-frag and a nice 125.9 average damage per round.

A fortified SK came out of the gate strong on Inferno with great defenses throughout the map on their Counter-Terrorist side. The scoreline was 10-5 before BIG came up with a response of their own.

SK, surprisingly, underperformed on their Terrorist side, winning only four rounds from shaky executes. BIG did an exemplary job of not buying into SK’s mind games on A site, while also winning a vast majority of their aim duels. A comeback from BIG in the final four rounds gave the German team their first ever playoff spot in a Valve Major tournament, thanks to a 16-14 score over SK.

Gambit and BIG will have several days off to rest before the quarterfinals of the playoffs, which begin on Friday, July 21 and end on Sunday, July 23. Their matchups will be revealed once six more teams solidify their spots as Legends in the championship bracket.