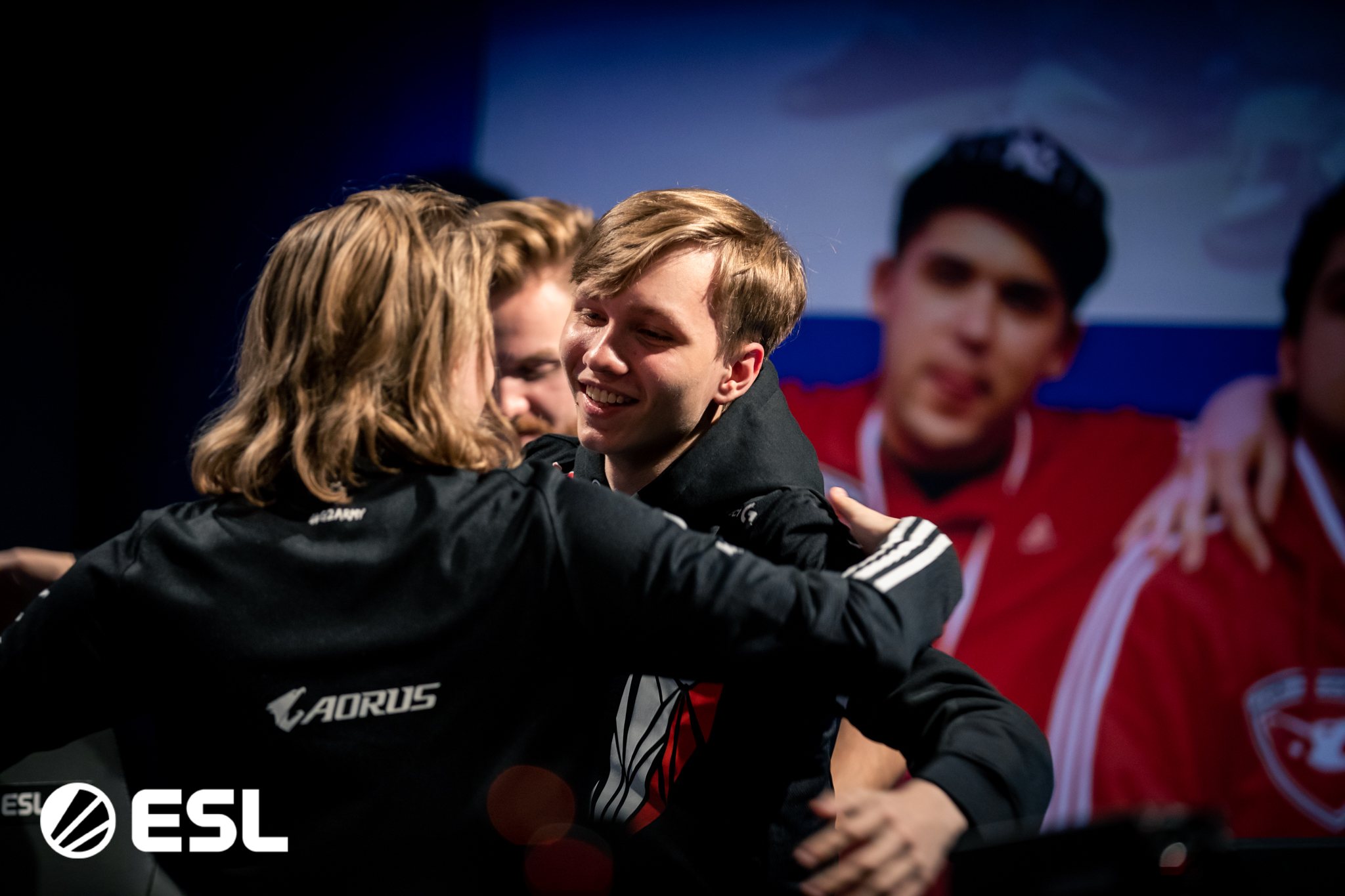 Ilya “m0NESY” Osipov showed today that he does not succumb to pressure. The 16-year-old Russian CS:GO prodigy shined in his first big arena match and heard the crowd chant his name at the Spodek Arena while he assisted G2 in beating Virtus Pro in the quarterfinals of IEM Katowice.

The conditions weren’t optimal for G2. They had to play without their head coach, Rémy “XTQZZZ” Quoniam, behind them since he tested positive for COVID-19 yesterday. But they had one of the most promising CS:GO players in the world on their side to guarantee a victory on Mirage, the first map and their pick.

It’s generally the Bosnian superstar Nikola “NiKo” Kovač who carries G2 in tough matches like this. This time, however, NiKo was having a hard time securing frags and someone else needed to take that responsibility off his shoulders. It was m0NESY who shined the most, not only keeping G2 alive throughout the match but also leading them to a 25-22 victory in triple overtime with countless impactful kills, including a triple in the last round of the map to secure the two-vs-five retake on the B bombsite.

M0NESY finished Mirage with 45 kills, just one away from doubling NiKo’s total frags. That map seemingly took a toll on VP, who couldn’t do anything on Ancient, their pick. G2 completely overran them on both sides of the map and secured a spot in the semifinals following a 16-5 victory.

The kind of performance m0NESY provided today is exactly what G2 needs to move even further since they’re slated to face Natus Vincere, the team that defeated them in every grand final in 2021, tomorrow in the semifinals of IEM Katowice.

The first day of the IEM Katowice playoffs will finish after Gambit vs. FaZe Clan. The winner of that match will play Heroic tomorrow.