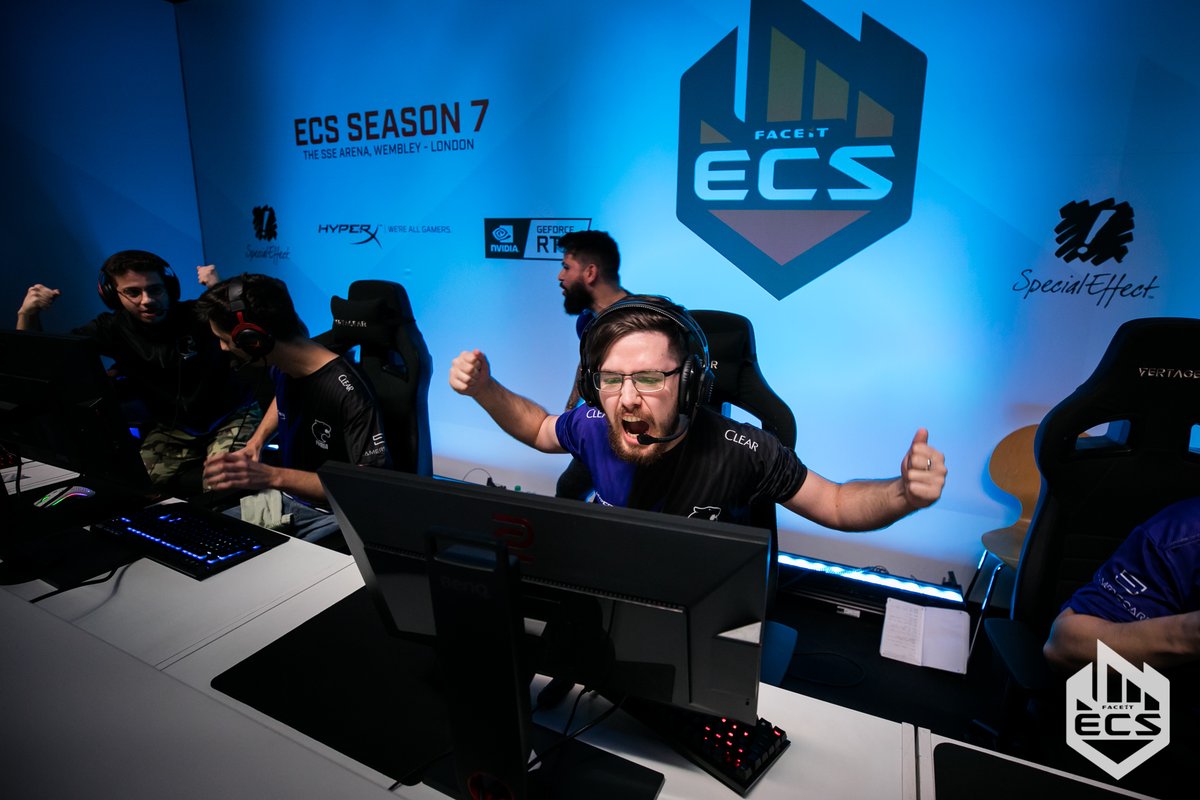 FURIA pulled out a huge comeback to overcome Astralis in the first round of ECS season seven this morning, beating one of the best teams in the world.

The Danes were the favorites to win the match, especially after the map veto, which set the game on Nuke, a map where Astralis combined for 31 wins in a row during 2018 and 2019, before losing for ENCE at BLAST Pro Series Madrid last May.

But FURIA’s performance in the first half gave Astralis a warning that it wouldn’t be an easy match. The Brazilians won by 8-7 on the terrorist side, where they already showed great promise at DreamHack Masters Dallas last weekend.

Astralis reacted on the T side, winning seven of the eight following rounds and setting a 14-9 advantage. The game would have been over if it weren’t for FURIA’s resilience to climb round-by-round to pull off their greatest comeback ever. Kaike “KSCERATO” Cerato won a crucial one-versus-two clutch when the game was tied 14-14 to put the Brazilians ahead and one step closer to finish the match with a 16-14 win.

Certainly this defeat is something Astralis wasn’t expecting. The Danes will play tomorrow and can be eliminated if they lose again, this time in a best-of-three match against the loser of NiP vs. NRG.

As for FURIA, this victory can mark a new era for them. The Brazilians are new to the tier-one scenario, and their comeback against Astralis can push them to new heights. They already played well at DreamHack Masters Dallas, finishing in the top four.

Jaime Pádua, FURIA’s CEO and André Akkari, FURIA’s investor and famous poker player, promised to get a panther tattoo, which is FURIA’s logo, in case they beat Astralis. Let’s see if they will do their part, as the team certainly did theirs.

FURIA will play a best-of-three series against the winner of NiP vs. NRG later at 10am CT. The winner will move to the semifinals.