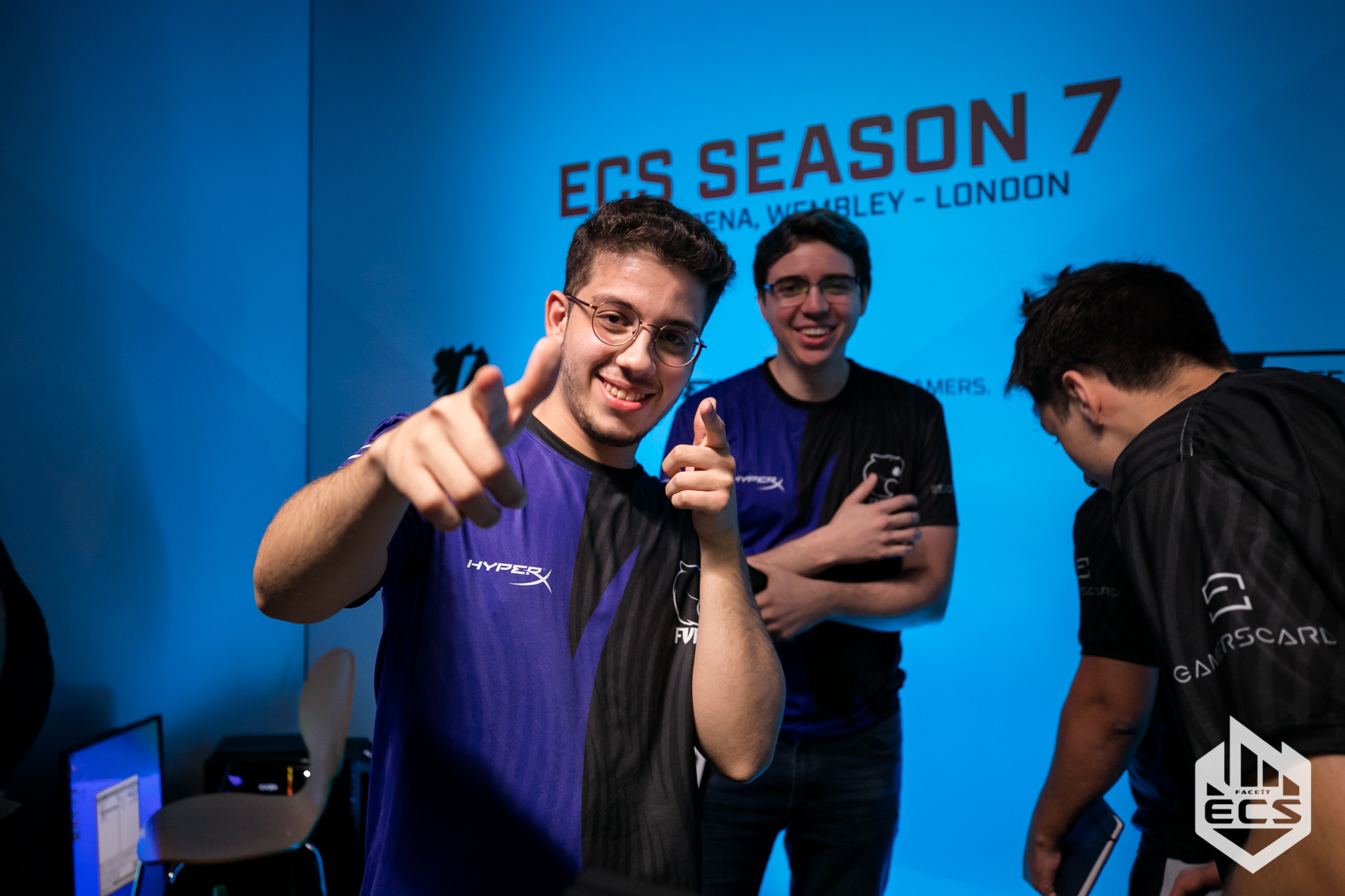 FURIA have done it again—they’ve beaten Astralis for the second time in two days.

FURIA look on point to become the best Brazilian CS:GO team after defeating Astralis today at the ECS season seven finals, locking in their spot in the playoffs.

The Danes won the first map of the series, Inferno, which was their map pick and one of their strongest maps. The game looked decided after Astralis went up 14-5. But the Brazilians reacted and won seven rounds in a row on their CT-side. Astralis desperately needed to win a round, and they did by successfully hitting the B bomb site to guarantee that we’d at least see overtime. But FURIA’s economy was broken, and Astralis won the following round to take the map 16-12.

The series headed to Mirage, and the first half finished 8-7 in favor of FURIA. They really got it going on their CT-side, though, where Astralis couldn’t convert many rounds, even though they were getting the first kill. Vinicius “VINI” Figueiredo carried FURIA with 25 kills as his teammates averaged 13 eliminations.

Most CS:GO fans were probably excited for the third map, Nuke, where FURIA beat Astralis in the first round of ECS. The game was initially a back-and-forth affair, with both teams exchanging rounds with constant force buys. Astralis finished their CT-side on top at 9-6.

FURIA started to come back after losing the second pistol round. They won seven rounds in a row as everyone was contributing at some point. FURIA kept their nerves in check after their economy was broken, winning the game 16-13 to knock Astralis out of the tournament. Kaike “KSCERATO” Cerato played a huge role in this match by winning a one-vs-two clutch.

FURIA will advance to the playoffs for the second time in a row, just like they did last week at DreamHack Masters Dallas. Andrei “arT” Piovezan, FURIA’s captain, said in a post-match interview that “it’s so big that I can’t even express my feelings right now.”

Astralis, on the other hand, will head home after losing to FURIA twice at ECS. They won’t be able to surpass Team Liquid in the HLTV rankings after their performance and will remain the second-best team in the world.

FURIA will play against North in the semifinals of the ECS season seven finals tomorrow, June 8 at 7am CT.