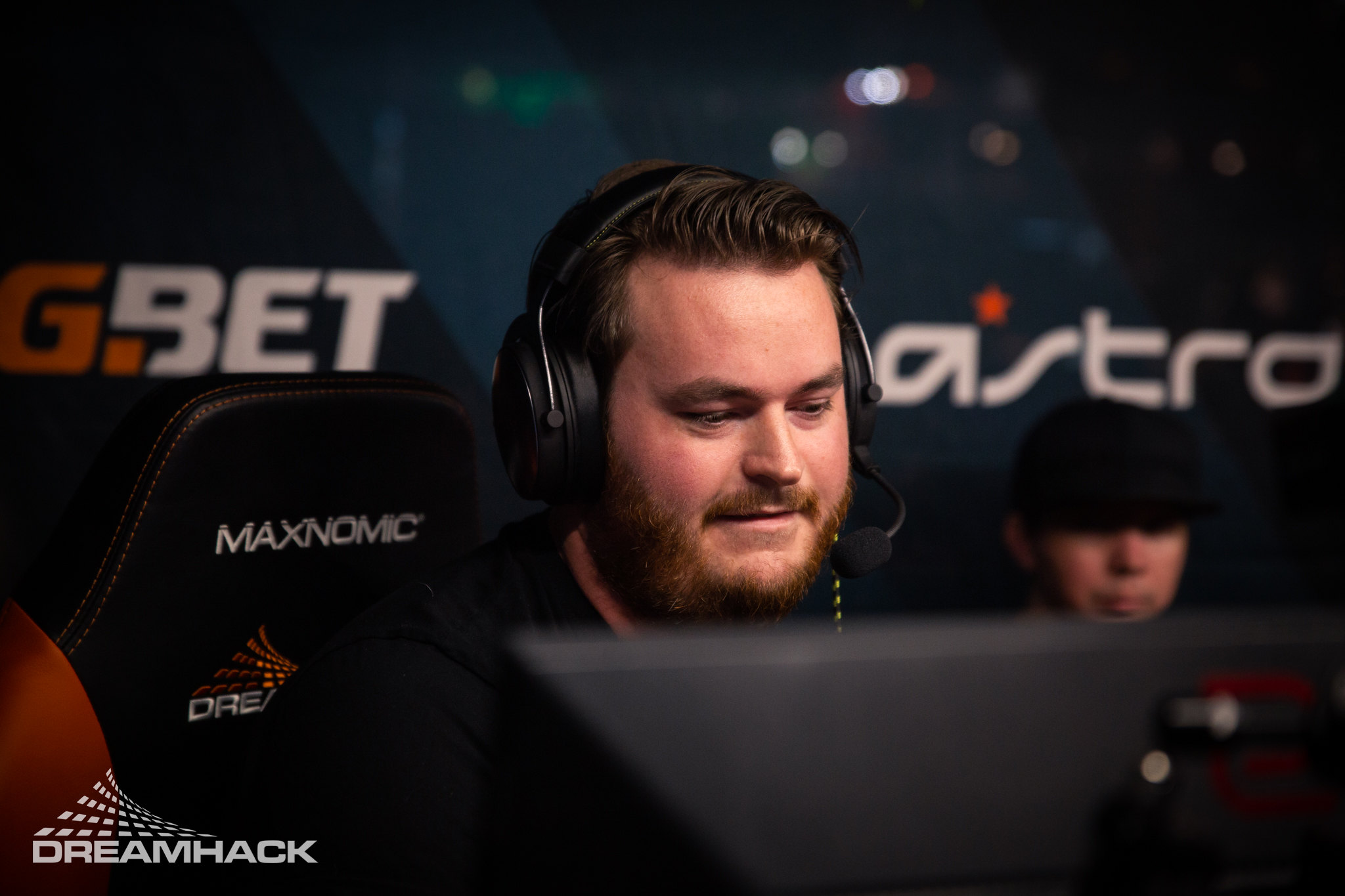 Dignitas’ in-game leader and former Ninjas in Pyjamas player Adam Friberg showed a glimpse of his 2013 form—the year he made it onto HLTV’s top 20 CS:GO players in the world list—today against LDLC at the Pinnacle Fall Series.

The Swedish veteran was in a one-vs-four post-plant situation on Nuke, sitting in the vents—a position designed to kill players rotating from the A bombsite. He dealt with Ali “hadji” Haïnouss and LDLC started defusing the bomb, which was the right play in that circumstance given that Friberg was some steps away from the B bombsite. LDLC were sloppy, though. Bryan “Maka” Canda whiffed his shot when friberg opened the double doors, thus failing to cover Nicolas “Keoz” Dgus, who was sticking the defuse.

Friberg punished both of them, preventing the bomb from being defused. And then all he had to do was close the doors and force Christophe “SIXER” Xia to hunt him down. The French AWPer rushed through the doors, giving friberg an easy final kill. “What the hell was that,” the commentator shouted.

Many longtime CS:GO fans enjoy seeing veteran players displaying their prime individual form, especially a player like friberg, who won memorable clutches for NiP in the past and was also a cracked entry-fragger back in the day.

Despite friberg and Håkon “hallzerk” Fjærli’s best efforts on Nuke, the two top fraggers for Dignitas on the map, the team ended up losing to LDLC in overtime and the series went to a third map. You can watch the last few rounds live on Twitch.