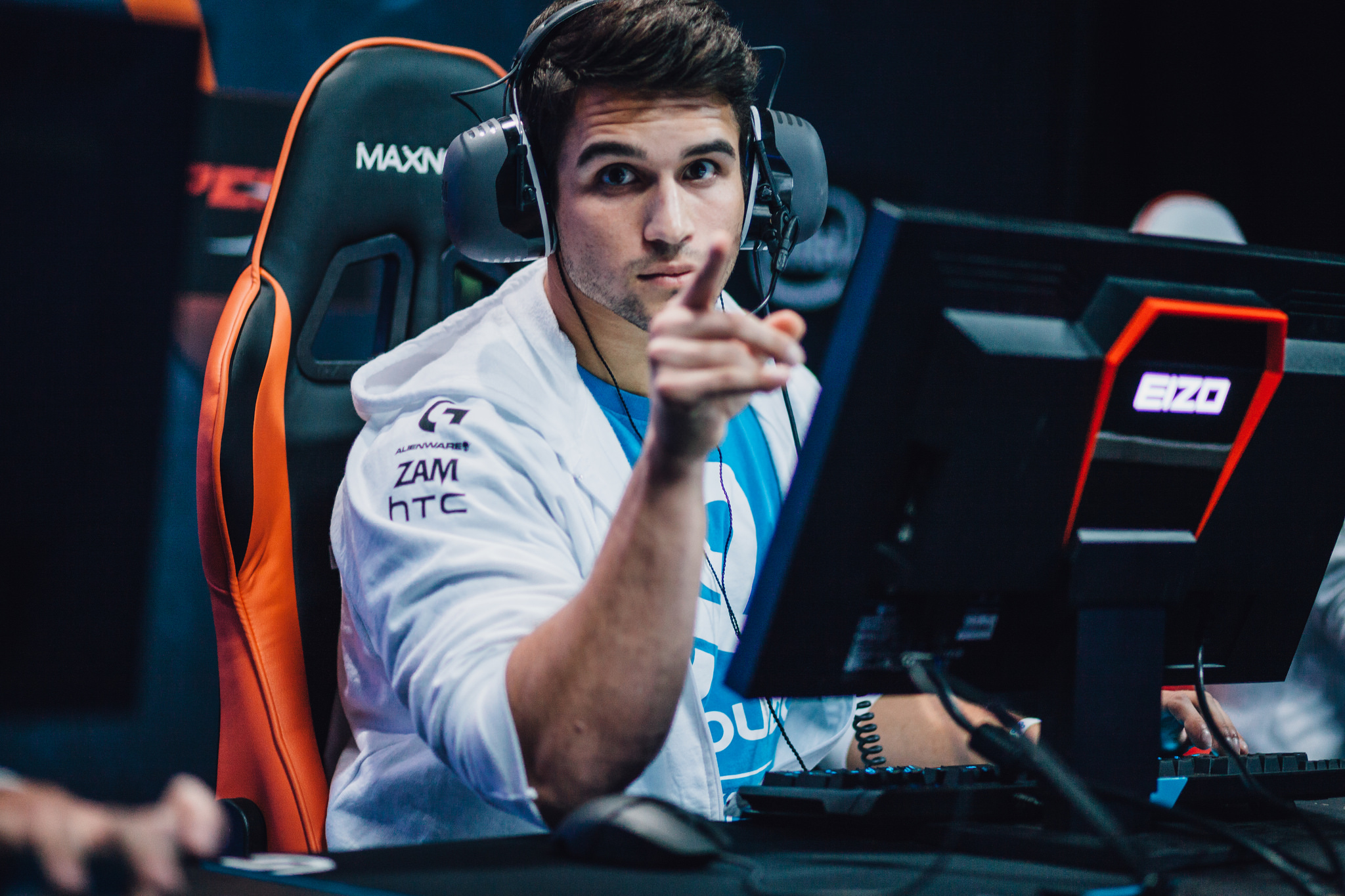 A popular North American CS:GO player has found himself a team after acting as a stand-in for the entirety of 2017.

Ever since his stint with Echo Fox, fREAKAZOiD has been standing in for lower tier teams such as Eanix and Swole Patrol. He’s also been streaming ESEA Rank S games on Twitch during his break from top Counter-Strike competition.

InVictus Morior’s roster consists of fREAKAZOiD, Cooper, Gabe “Spongey” Greiner, Alex “lanhero” Suarez, and Danny Huynh. The popular veteran will likely be a source of guidance for the young guns who haven’t made a name for themselves in professional-level Counter-Strike. The squad will be competing for a spot in season seven of the ESL Pro League in 2018—a league fREAKAZOiD won the North American division of in June 2015.

The former Cloud9 star can be seen in action for the first time in online action on Sept. 24, when season 26 of the MDL kicks off.