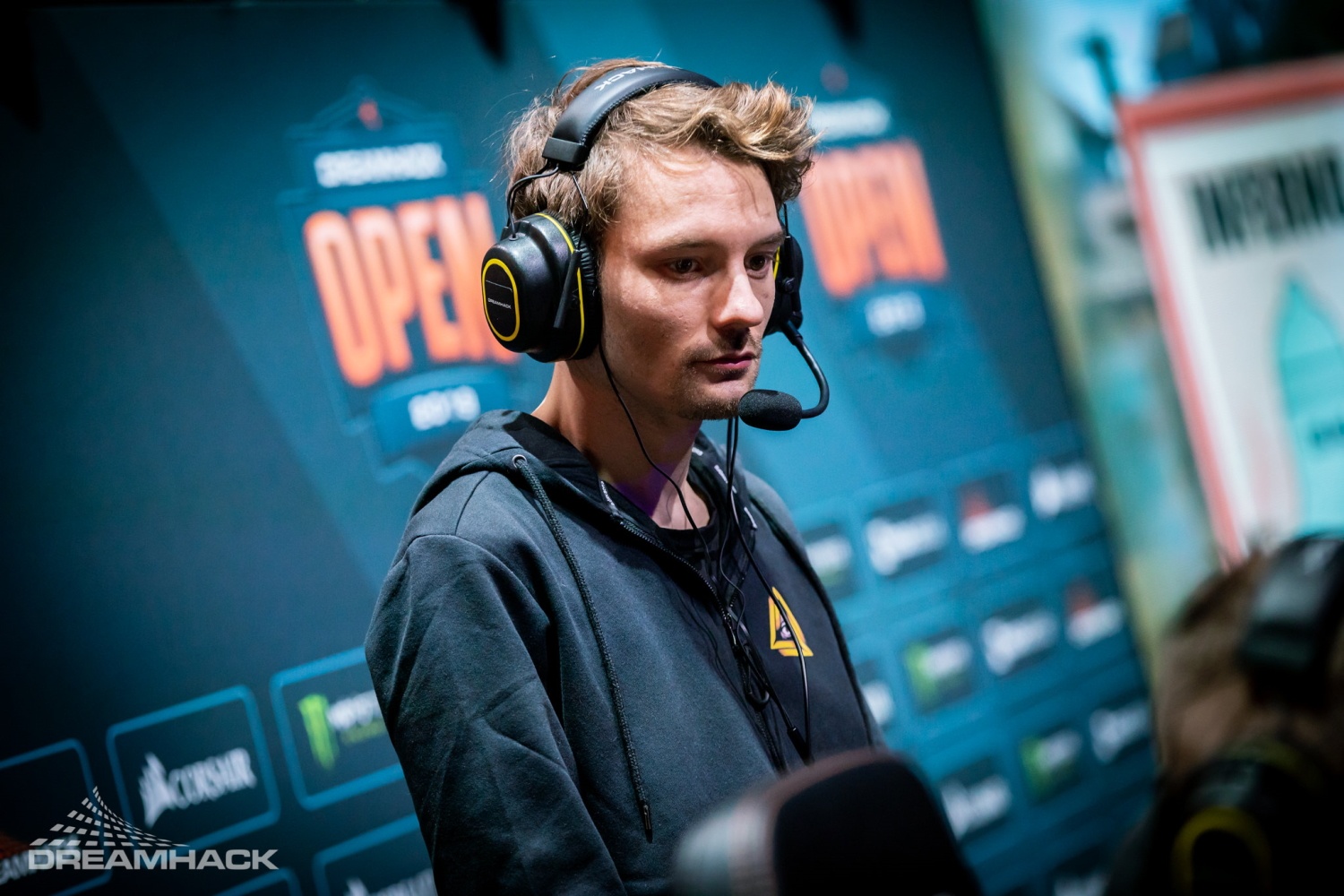 FunPlus Phoenix is changing up the leadership of its CS:GO team after they failed to qualify for the PGL Stockholm Major. General manager Petar “⁠peca⁠” Marković revealed today that he’s leaving the Chinese organization this month and head coach Jonatan “⁠Devilwalk⁠” Lundberg was released from his contract.

Peca had been working for FPX since September 2020 and was responsible for signing the GODSENT roster coached by Devilwalk. He was also responsible for the org’s VALORANT lineup.

FPX’s results in CS:GO were subpar this whole year. On top of missing the Major, Martin “⁠STYKO⁠” Styk and crew didn’t qualify for the last edition of ESL Pro League and IEM Cologne, arguably two of the biggest tournaments of the year alongside the PGL Stockholm Major.

Both Devilwalk and peca are already looking to join a new project. The Swedish coach said in an interview with Dexerto that he’s open to offers in CS:GO and Riot Games’ FPS VALORANT. He’s the only person to have won a Major both as a player and as a coach.

A huge post-Major shuffle is expected and FPX might be considering some additional changes. The team is currently competing in the IEM Winter Europe closed qualifier, where they beat ENCE in the opening round and are slated to face Fnatic in the upper semifinals later at 10:30am CT. There are eight teams in attendance and three slots up for grabs.