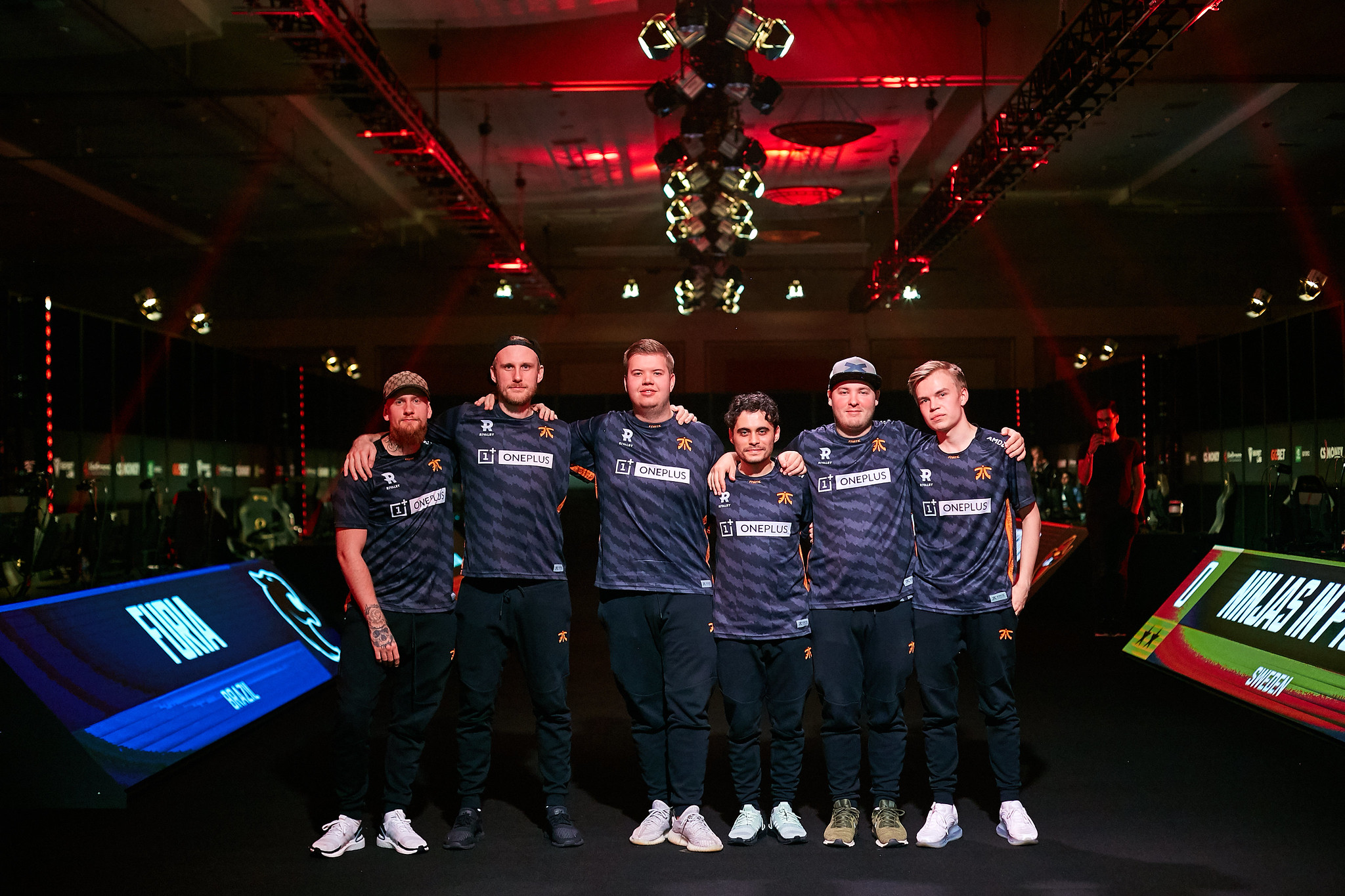 Fnatic won their sixth best-of-three series at the CS:GO StarSeries i-League season eight by defeating FURIA 2-1 today to qualify for the grand finals.

The Swedes will now face Evil Geniuses in the grand finals. The North Americans defeated Fnatic 2-1 yesterday in their first encounter for the tournament.

Kaike “KSCERATO” Cerato delivered a great performance on Inferno. The 20-year-old had some quiet matches yesterday but helped FURIA to win the first map against Fnatic. The Brazilians lost the first half to Fnatic but recovered thanks to their fearless T-side, even winning eight straight rounds after losing the second pistol round. FURIA won by 16-11, and KSCERATO finished with 24 frags and only 13 deaths.

FURIA had everything to win Nuke, considering that is one of their best maps. They won the first half by 9-6 playing as terrorists, which is the most difficult side of the map. It was Fnatic’s turn to show that they also have good strategy. Fnatic scrapped a 16-14 win as Ludvig “Brollan” Brolin delivered three kills in the last round and finished the game with 21 in total.

FURIA had three map points to win the series and make into the grand finals, but Fnatic showed resilience in the end to take Mirage to the overtime and win four straight rounds to win the game 19-15. Brollan has been on point this whole tournament and carried Fnatic to win with 36 kills.

Fnatic had a close series against EG yesterday and this grand final has everything to also be balanced. The winner will take $250,000 while the runners-up will earn $80,000.