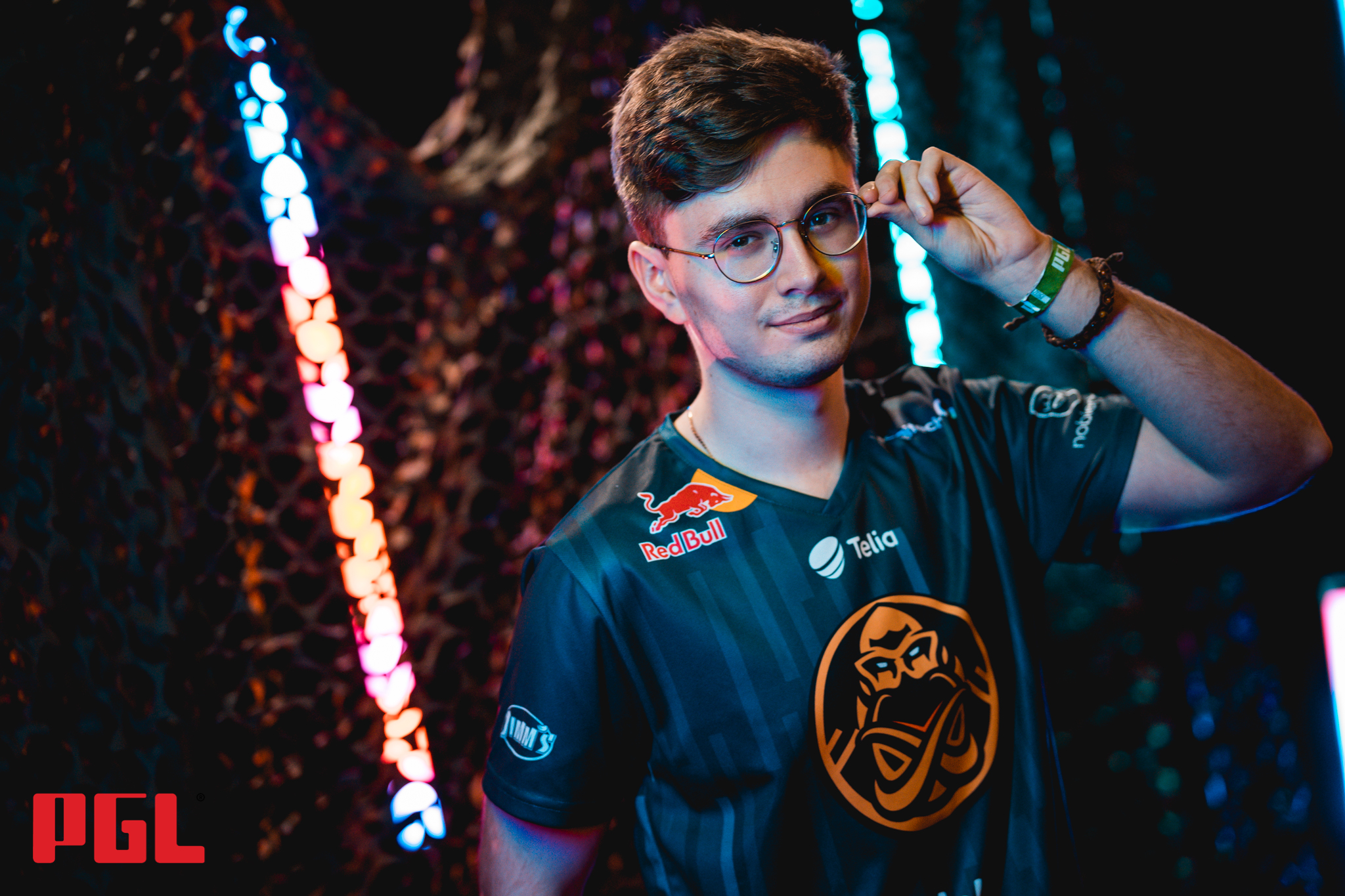 The 21-year-old dedicated AWPer Olek “⁠hades⁠” Miskiewicz has joined the international CS:GO team Finest on loan until the end of November 2022 to replace Guy “⁠anarkez⁠” Trachtman.

The move sees hades return to competition less than a month after ENCE moved him to the bench to create space for the arrival of former Movistar Riders’ AWPer Alvaro “SunPayus” Garcia. During his stint with the Finnish organization, hades helped the team grab a second-place finish in ESL Pro League season 15 in April 2021 and reach the semifinals of the PGL Antwerp Major in May, establishing ENCE as one of the best CS:GO teams in the world.

“Known for his impressive showing with ENCE, Olek serves as the strong and feared player we’re looking for as we take our roster forward to the next steps,” Finest said in its announcement.

Anarkez’s departure and the addition of hades come after Finest didn’t qualify for the IEM Rio Major Europe Regional Major Ranking (RMR) during the month of August in the online qualifiers. Hades has been inactive since ENCE’s early elimination from IEM Cologne in July following losses to Vitality and G2.

The Polish AWPer thanked both ENCE and Finest for the opportunity to play for the latter and said it’s “time to deal some damage.” On Finest, hades will play alongside the former Fnatic and Ninjas in Pyjamas player Simon “⁠twist⁠” Eliasson, Niclas “⁠PlesseN⁠” Plessen, Rasmus “⁠kreaz⁠” Johansson, Kristjan “⁠shokz⁠” Jakobson, and fellow Polish head coach Jędrzej “⁠Bogdan⁠” Rokita.

Joining Finest is a considerable downgrade for hades’ career, but he’ll get plenty of tournament action to prove his value given that Finest compete in all sorts of online CS:GO leagues that are full of tier-two CS:GO teams. It’s unclear at the moment when hades will debut under the Finest banner.