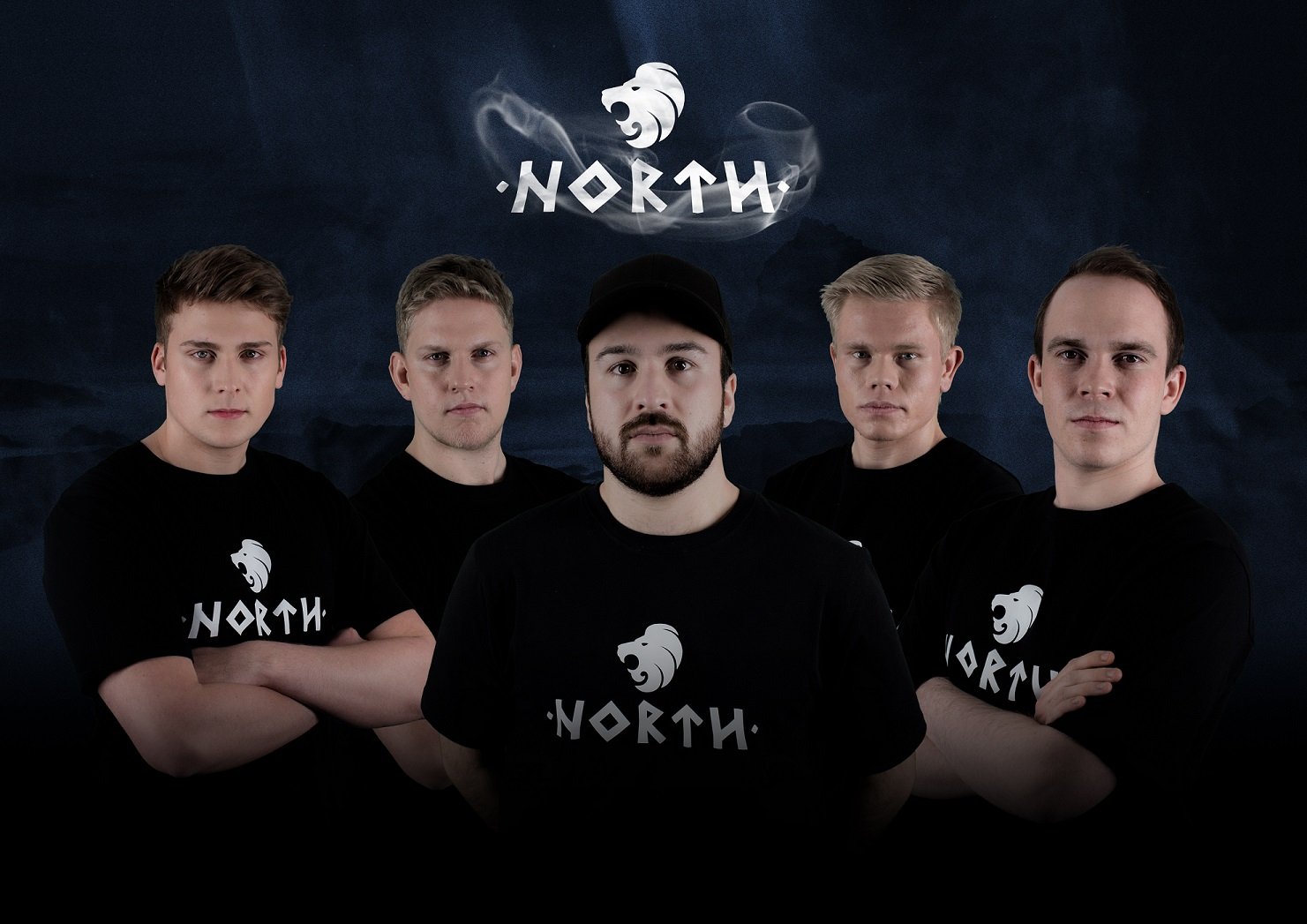 Denmark’s largest soccer club and one of the largest media organizations in Scandinavia have created a new major esports organization called North.

Aiming to become a leader in terms of esports in the Nordic region, North’s first division will consist of the former Danish Counter-Strike: Global Offensive roster that represented Team Dignitas in 2016, confirming an earlier report on Dot Esports. The roster will debut at the ELEAGUE Major on Jan. 22. The team has been signed for two years, and features the same roster that won the $500.000 EPICENTER event in Russia this past October.

Speaking on the investment in a press release, Allan Mathson Hansen, CEO of Nordisk Film, said that expanding into esports is “a natural extension of Nordisk Film’s existing business areas of film, cinemas, games and gift services.”

The team’s new base of operations will be located at F.C. Copenhagen’s home court, Telia Parken, which will now also serve as an esports training facility for the CS:GO team.

“This is a major boost for eSport in the Nordic region,” said North’s new director of esports Jacob “Maelk” Toft-Andersen, who previously worked as manager for Alliance, Elements and FC Schalke ´04’s League of Legends divisions. “The level of ambition and organization is extremely high and with the support provided by F.C. Copenhagen and Nordisk Film, North will have the strong platform needed to compete with the very best.”

In 2016, several major football clubs in Europe made forays into esports. But while the majority of the teams, which include Paris Saint-Germain, Schalke ´04 and Manchester City, have primarily centered their investments around titles like League and Electronic Arts’ FIFA franchise, North is the first organization headed by a soccer team to field a roster in CS:GO.

When the Danish CS:GO roster (which includes Mathias ”MSL” Lauridsen, Kristian ”k0nfig” Wienecke, Ruben ”RUBINO” Villarroel, René ”cajunb” Borg, and Emil ”Magiskb0Y” Reif) announced it was parting ways with Team Dignitas at the start of 2017, speculation was rampant as to where it would be going. Especially considering the fact that Team Dignitas was recently acquired by the major NBA team Philadelphia 76ers.

In an interview with Duncan “Thorin” Shields, TSM CEO Andy “Reginald” Dinh claimed that NORTH is offering the roster a of $20.000 per month salary. If true, it’s hard to argue with the idea that North is looking to become a major player not just in the nordic region, but globally.