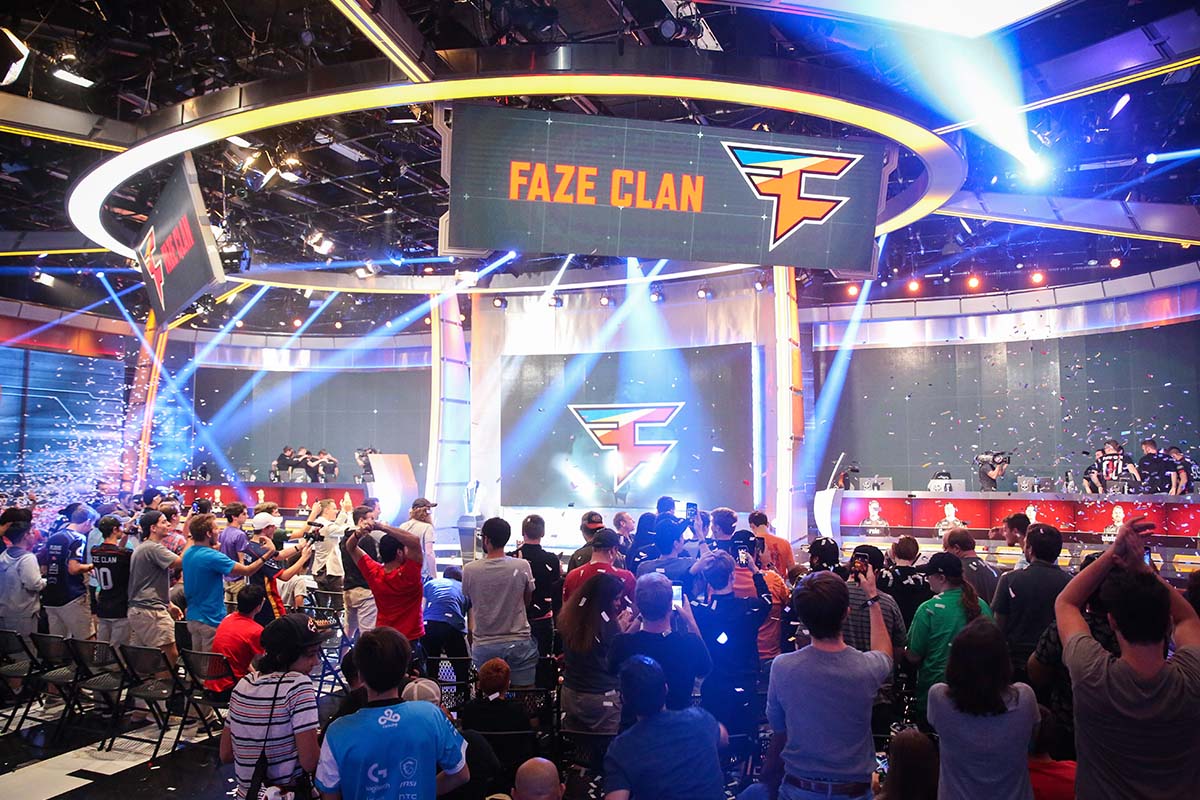 The ELEAGUE CS:GO Premier concluded last night in dramatic fashion, and one team remains at the top of Counter-Strike for the second event in a row.

FaZe swept Astralis 2-0 in the grand finals of the $1 million tournament series, earning $500,000 in the process. FaZe chose Cache as their map pick and Astralis selected Overpass as their own.

Related: FaZe advance to the ELEAGUE CS:GO Premier grand finals with a win over North

Cache didn’t start off as well as FaZe hoped—with Astralis leading 12-3 at the half from their strong Counter-Terrorist side. Regardless of the score disparity, the Finn “karrigan” Andersen-led squad mounted an incredible comeback, giving up only two gun rounds in the second half. FaZe proved their worth and closed out the map 16-14 over the offensively struggling Danish team.

Map two Overpass had a completely different narrative, however, as FaZe dominated throughout. Several of Astralis’ first executes were either stopped or shut down with ease upon retake. The first half ended with a similar scoreline to Cache at 12-3, except this time, FaZe was on top. Astralis later took the second pistol round and tallied a couple points on the scoreboard, but they couldn’t continue their momentum going into the following buy rounds. FaZe confidently shocked Astralis on their strongest map with a score of 16-7 to end the series with a 2-0 shutout.

With their win at the ELEAGUE Premier, FaZe have solidified their spot at the top of CS:GO for the first time this year. After their championship title win at ESL One New York in mid-September, there was a lot of doubt as to whether they’d continue their strength into future events. But following this victory, it’s evident that they’re without a doubt the best team in Counter-Strike at the moment, with their win-loss map record being 15-0 at the past two offline events.

FaZe’s consistency will be put to the test at the next tournament, EPICENTER 2017, which will take place from Oct. 23 to 29.