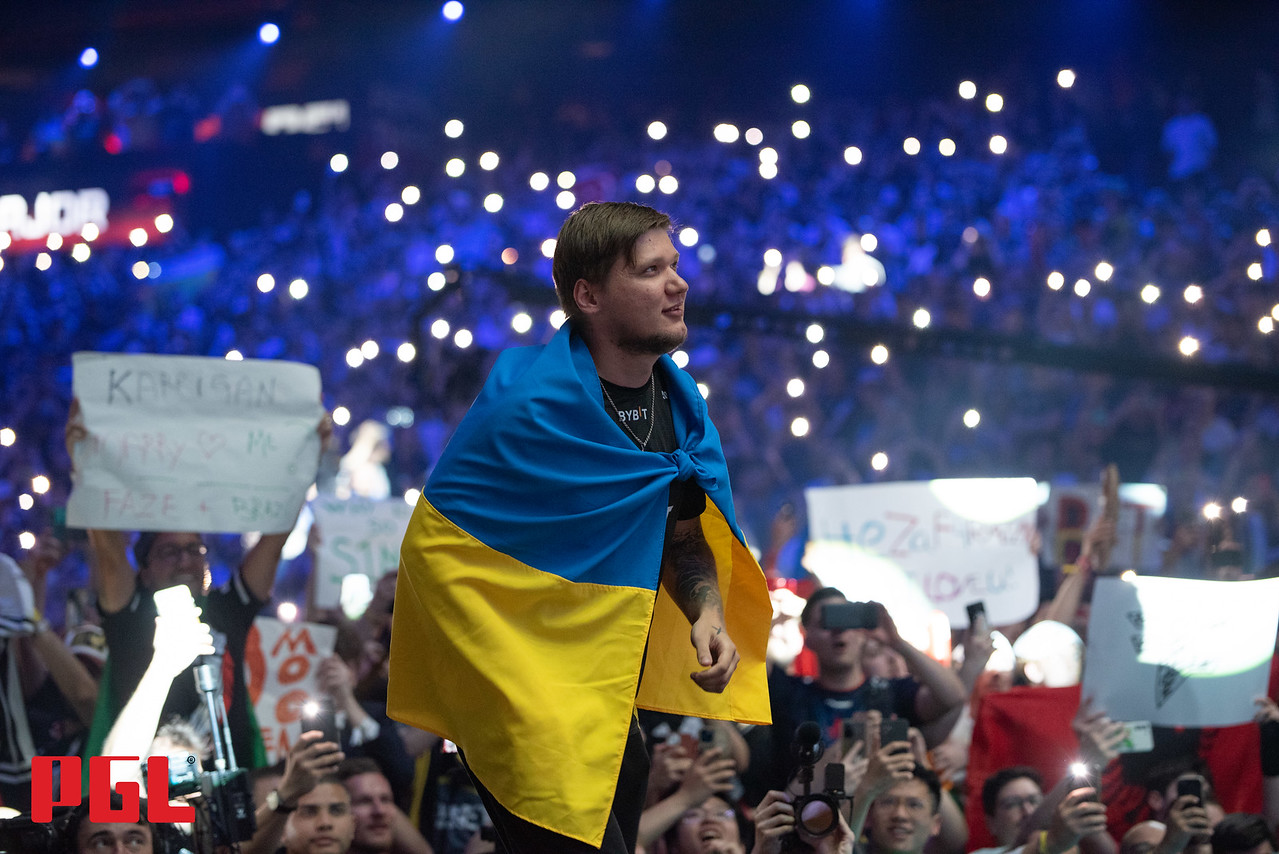 The grand final of the PGL Antwerp Major between Natus Vincere and FaZe Clan today became the second most-viewed CS:GO match of all time, according to data collected by Esports Charts.

The match eclipsed 1.5 million concurrent viewers across all streams and platforms before the first half of map one on Inferno even ended. These numbers include the main English streams on Twitch and YouTube, as well as co-streams and streams in other languages. By hitting the 1.5 million mark, it passed the previous second place holder, which was the Gambit vs. Na’Vi semifinal from PGL Stockholm 2021.

The first map peaked at over 1.8 million viewers, with the main PGL stream alone surpassing 500,000 viewers. The peak reached two million between the first two maps.

Prior to the start of the Antwerp grand final, PGL Stockholm held all four of the top matches in terms of peak viewership. The number one spot still belongs to the Stockholm grand final that saw Na’Vi best G2 Esports to win their first-ever Major, topping off at a staggering 2.748 million peak viewers.

After a two-year Major hiatus due to the COVID-19 pandemic, the two most recently held PGL Majors are the two most watched in nearly a decade of CS:GO, after the first-ever Major was held at the end of 2013.