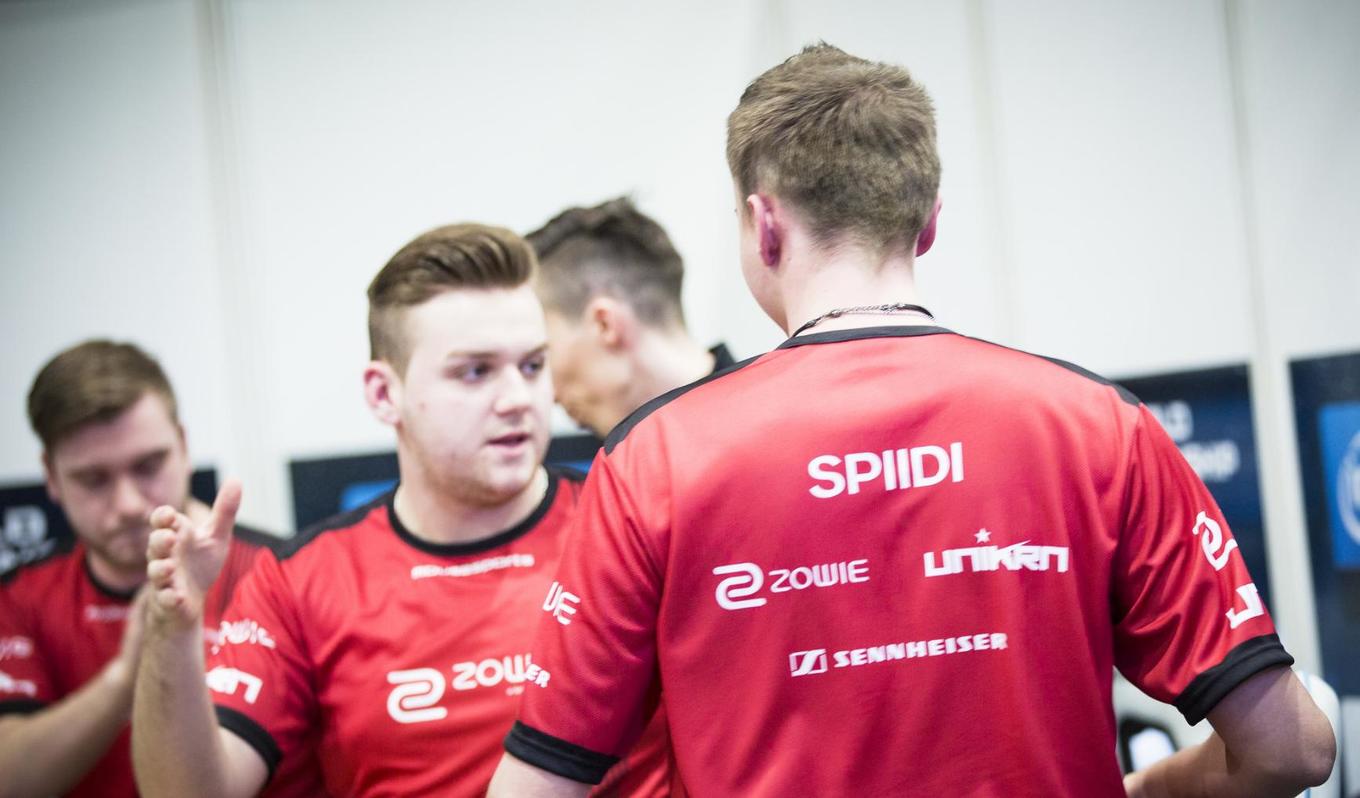 After three gruelling days, the final eight teams have secured their spots at the $1 million ESL One Cologne major.

A stacked field, including EnVyUs, FaZe, mousesports and Cloud9, competed for the chance to make it to what is essentially the World Cup of Counter-Strike: Global Offensive.

FaZe and mousesports were the big winners, coming out on top in all of the three required games they needed in order to qualify. While a standard group stage has always been the method preferred in these qualifiers, in this tournament ESL implemented a “swiss format” for the first time in a CS:GO competition. The format pits teams that hold an identical win-loss record against each other, which in theory should result in the most evenly balanced match-ups possible.

The majority of the teams who qualified also played in the most recent Valve Major in Columbus earlier this year. Two new rosters, however, will make their debut at a major. OpTic Gaming and and Team Dignitas, two teams that have been consistently impressive over the past few months.

OpTic’s success been particularly notable. New recruit Oscar “mixwell” Cañellas has spearheaded a turnaround for the team. In the past, the roster seemed to be unable to compete as a unit, something that’s been backed up by both current and former players on the roster. But with the addition of mixwell, OpTic has now been able to consistently deliver solid performances against international teams, and with their 3-1 record at the ESL One Cologne qualifiers, they’ve shown that they still have room for growth heading into their first ever Valve Major.

But in the shadow of these two new competitors are two teams who will not be reprising their appearances at the major: Splyce and Cloud9.

Many expected Splyce, who placed dead last at MLG Columbus, to not make it through the qualifiers. But Cloud9’s failure marks the first time the organization will not be represented at a Valve Major since its inception. It will also be the first time the team’s franchise player, Jordan “n0thing” Gilbert, will not be in attendance at a CS:GO major after competing at the eight previous iterations of the events.

The ESL One Cologne major runs from July 5-10.