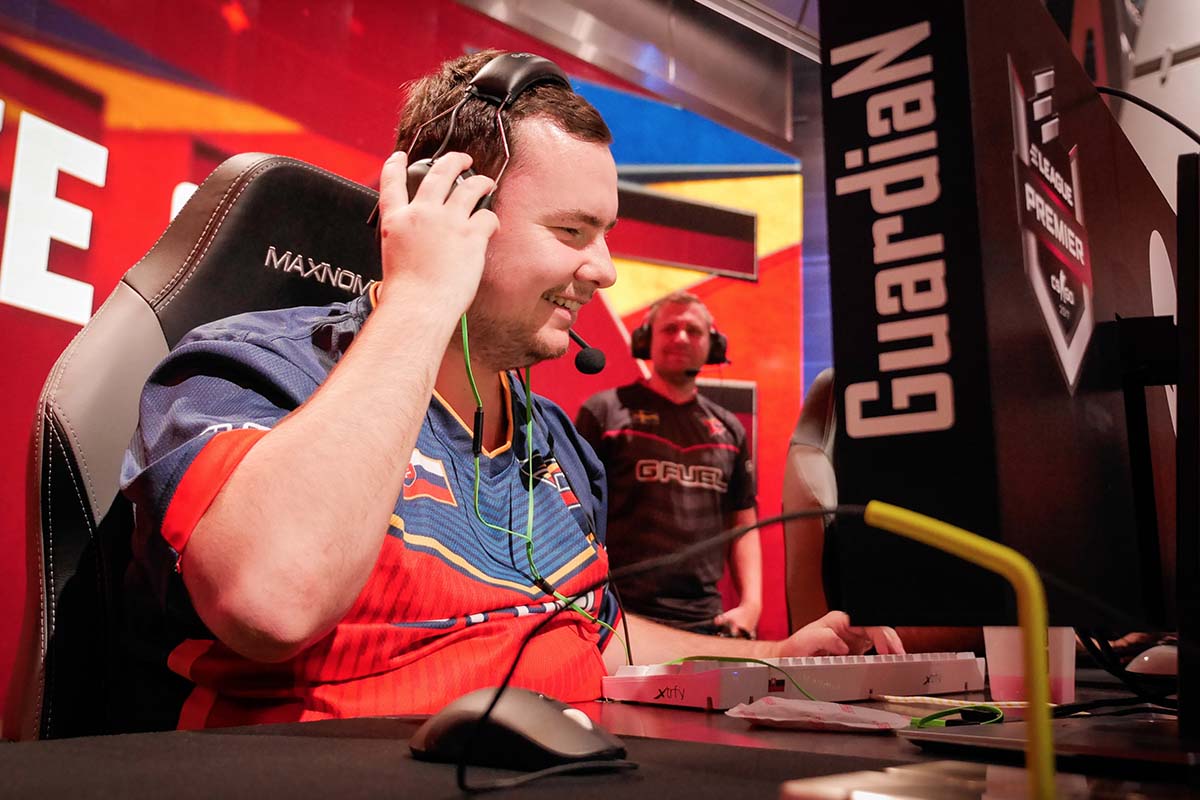 The 16-team ELEAGUE CS:GO Premier has now dwindled down to two teams, as the finale of the two-month, $1 million tournament series will be tomorrow.

FaZe Clan and North met in the second semifinals of the day, following the first semifinal match between Astralis and Cloud9—which Astralis won 2-1. The Finn “karrigan” Andersen-led roster swept North 2-0 on two of their best maps, Mirage and Inferno.

Map one Mirage was a back-and-forth contest consisting of both teams winning strings of rounds at a time. Although North edged out FaZe in the first half 9-6, extended technical difficulties caused the Danish powerhouse to lose their momentum, giving FaZe enough time to regroup and figure out offensive strategies. The first map ended 16-12 in favor of FaZe.

A strong opening offense on Inferno gave FaZe a comfortable first half lead at 9-6 against an overly passive North. The Danes came back into the game thanks to a force buy following the second pistol round, but it didn’t matter when FaZe’s defenses became more fortified during gun rounds. FaZe concluded North’s playoff run with a 16-10 victory on Inferno.

The grand finals between FaZe and Astralis will take place tomorrow at 10:20pm ET, and a new international Counter-Strike champion will be crowned.