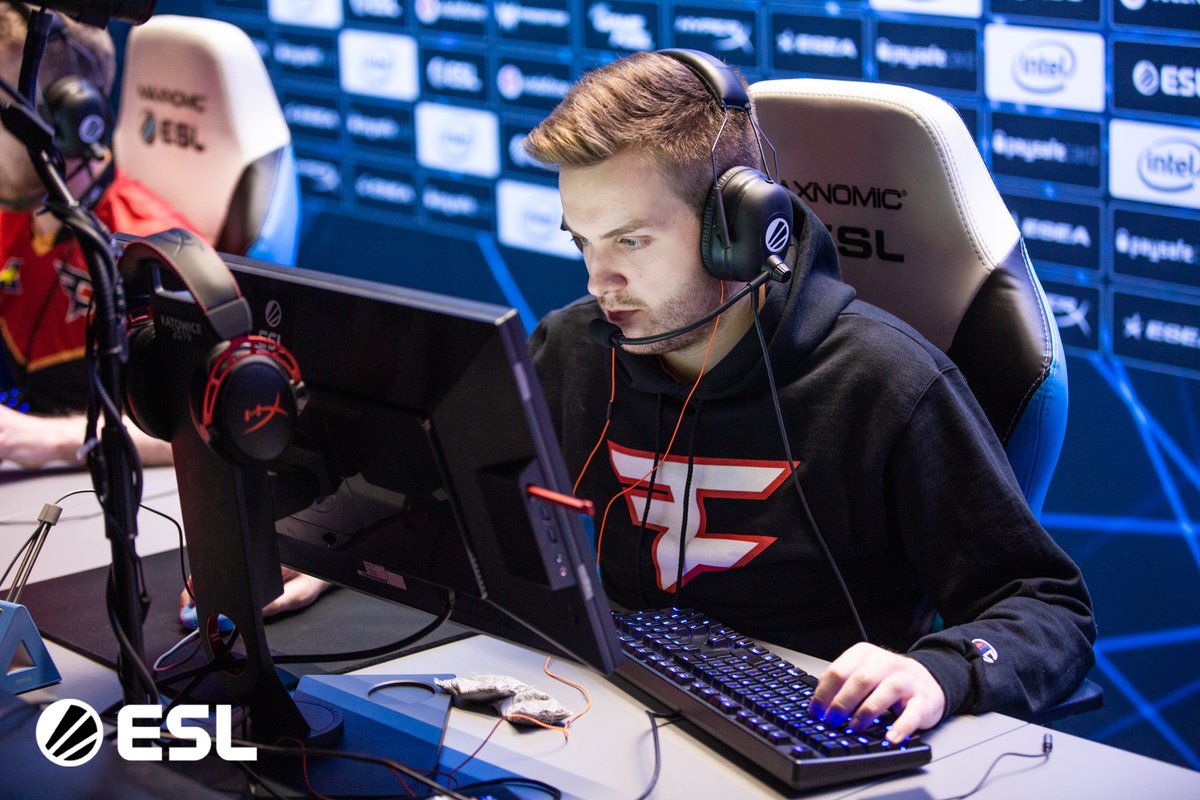 FaZe Clan and Cloud9 were among the three teams that were victorious, with the European squad taking out compLexity, while C9 swept HellRaisers. The other team that survived Saturday’s matches, ENCE Esports, defeated G2 Esports in straight maps.

And while these teams staved off elimination on Saturday, they’ll have to win again on Sunday to make the New Champions stage of this year’s $1 million Katowice tournament.

Only two of the three teams that won today will be able to make it through to the New Champions stage, though. FaZe and C9 are set to face off in the final match on Sunday, meaning one of the most popular teams in the world will be packing their bags early.

In addition to the FaZe vs. C9 match, Ninjas in Pyjamas will be in action against Team Vitality, and ENCE will have to go through the predominantly-Kazakhstani roster of AVANGAR in the first match on Sunday at 6am CT.