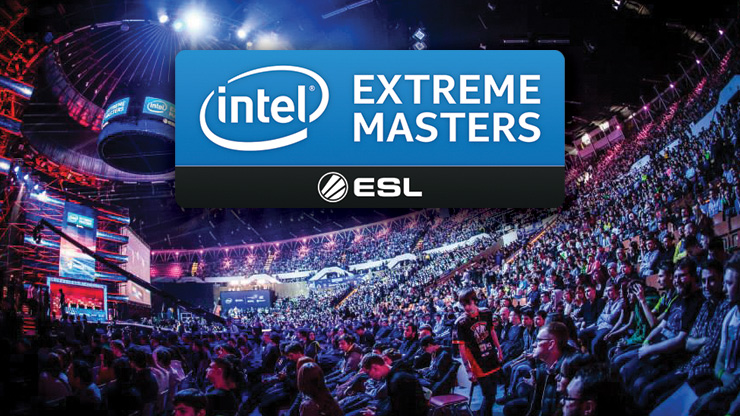 The day began with 16 teams and it ended with four; the four that earned spots in the IEM Katowice European Closed Qualifier this coming weekend.

The final sixteen teams were:

To begin the matches, Copenhagen Flames continued their win streak by defeating “LaVidaLoca!” 16-4 on Dust II. n0_0rg would not have the same success, losing to Tricked eSport on Overpass; 16-13.

ALTERNATE aTTaX and baghlan had the same score, with the German team of aTTaX coming out victorious. They awaited the winner between Vexilla and BIG, but they didn’t have to wait long as BIG dispatched of Vexilla relatively quickly with a 16-6 scoreline.

Controversy arose in the FlipSid3 Tactics vs eXtatus match as eXt originally defeated F3 on Train, even shutting them out in the second half. However, after the match concluded, ESL disqualified eXtatus for playing with David “Frozen” Čerňanský, a 14- year old rifler, and gave the win to FlipSid3. ESL cited a rule that all players must be at least 16 years of age to participate, although Frozen played in the first open qualifier without issue. Nonetheless, F3 advanced to the next round to play the winner of Fragsters and Vega Squadron. In a close 16-12 game, Vega was victorious.

In the last section of the bracket, Epsilon eSports defeated BPro Gaming 16-12 on Overpass. They faced Team123 after 123 upset the  second-seeded Space Soldiers 16-14 on Train.

In the final best-of-3 matches of the day to decide the qualifying teams, four teams were victorious and clinched closed qualifier spots. Those teams were:

After the eXtatus series, F3 faced off against Vega Squadron in the RO8 and lost 16-8 on Cache, and then came back to win 16-8 on Nuke to force a deciding final game on Overpass. They were able to hold on and defeat Vega 16-9 to clinch their closed qualifier position.

BIG advanced by defeating fellow German squad ALTERNATE aTTaX in consecutive games. The first went to overtime on Nuke and the second ended in easier fashion on Dust II.

Epsilon somehow scraped by Team123, defeating them in three games. The Swedes of Epsilon lost the first game on Overpass, but were able to come back and defeat 123 two straight times with a final score of 16-13.

Tricked arguably had the most favorable matchup of the day facing off against 224th-seeded Copenhagen Flames. Although Flames had an incredible run yesterday, highlighted by besting Kinguin, Tricked was just too much for them today as Tricked won 16-9 on the first and second games.

What did you think of the qualifier? Let us know in the comments below or on Twitter @GAMURScom.