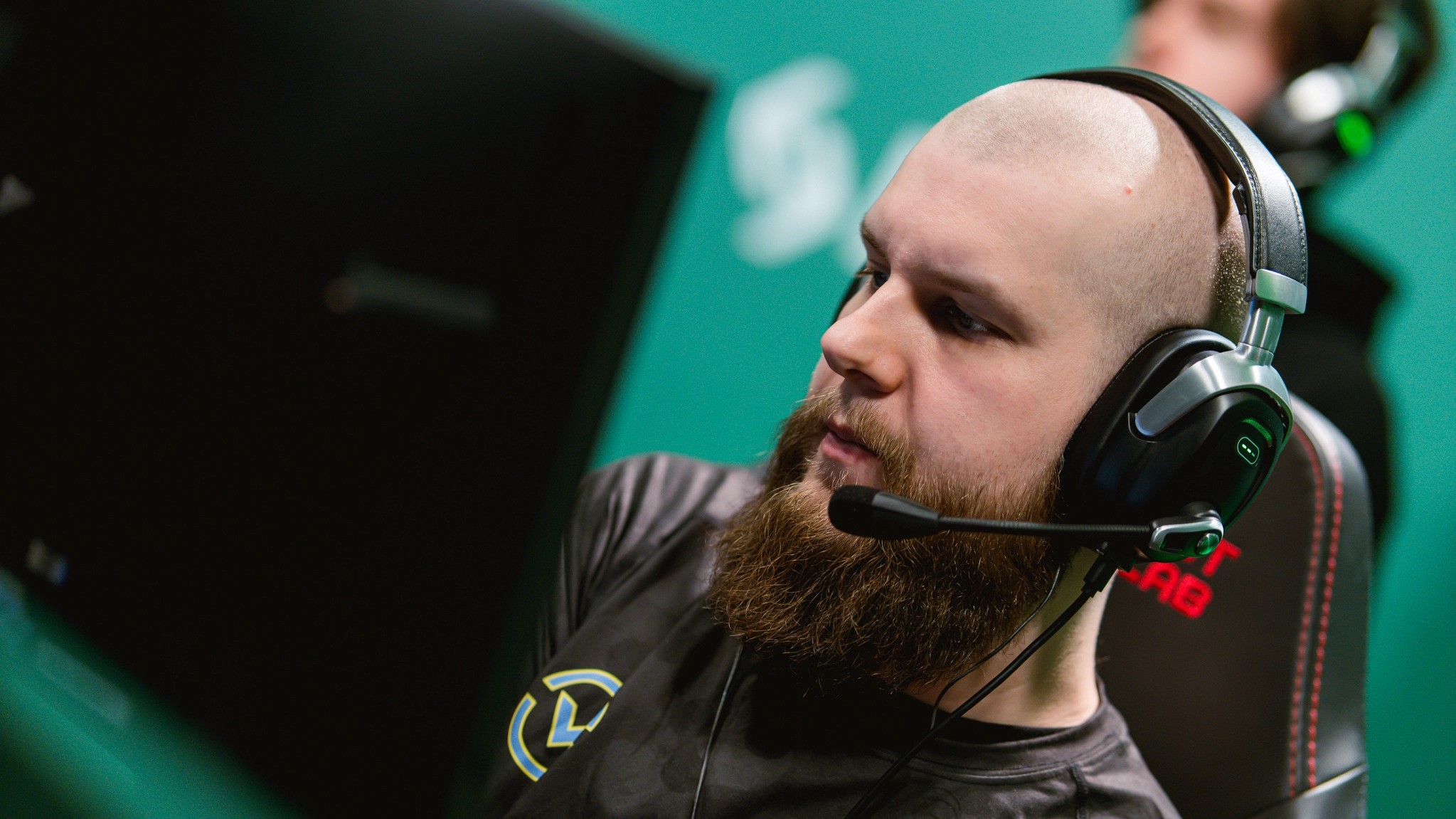 One thing that makes CS:GO a universal and timeless classic is how players can still come up with ideas, positions, and more despite the game being 10 years old. Patrik “f0rest” Lindberg proved that in a recent stream.

While on the T side on Mirage, the Swedish player was pushing the underground from the B palace. While doing that, he threw an exceptional smoke to block the vision of any potential counter-terrorists on short.

The player threw the smoke toward the bench when exiting the underground. The grenade perfectly bounced back from the bench, and landed in short position, entirely blocking the vision of any potential enemies. This allowed f0rest to push through connector without anyone noticing. He, however, was killed seconds later in the jungle by a much-better equipped opponent.

The smoke looks fairly simple to execute, but even f0rest was amazed at what he had just pulled off. “Did you see that smoke guys?” he asked his Twitch chat in joyous disbelief and pride.

Mirage is the only map in the active map pool that hasn’t seen a major rework since it was released. This makes it even more shocking that new nade spots and strategies are still being discovered.

Nevertheless, when it comes to developing new strategies and molding the meta, f0rest is no stranger. The 34-year-old is a legend both in CS:GO and in Counter-Strike, having won numerous S-tier tournaments throughout the years. Though he’s been inactive since June 2022 when Dignitas dropped its entire roster.