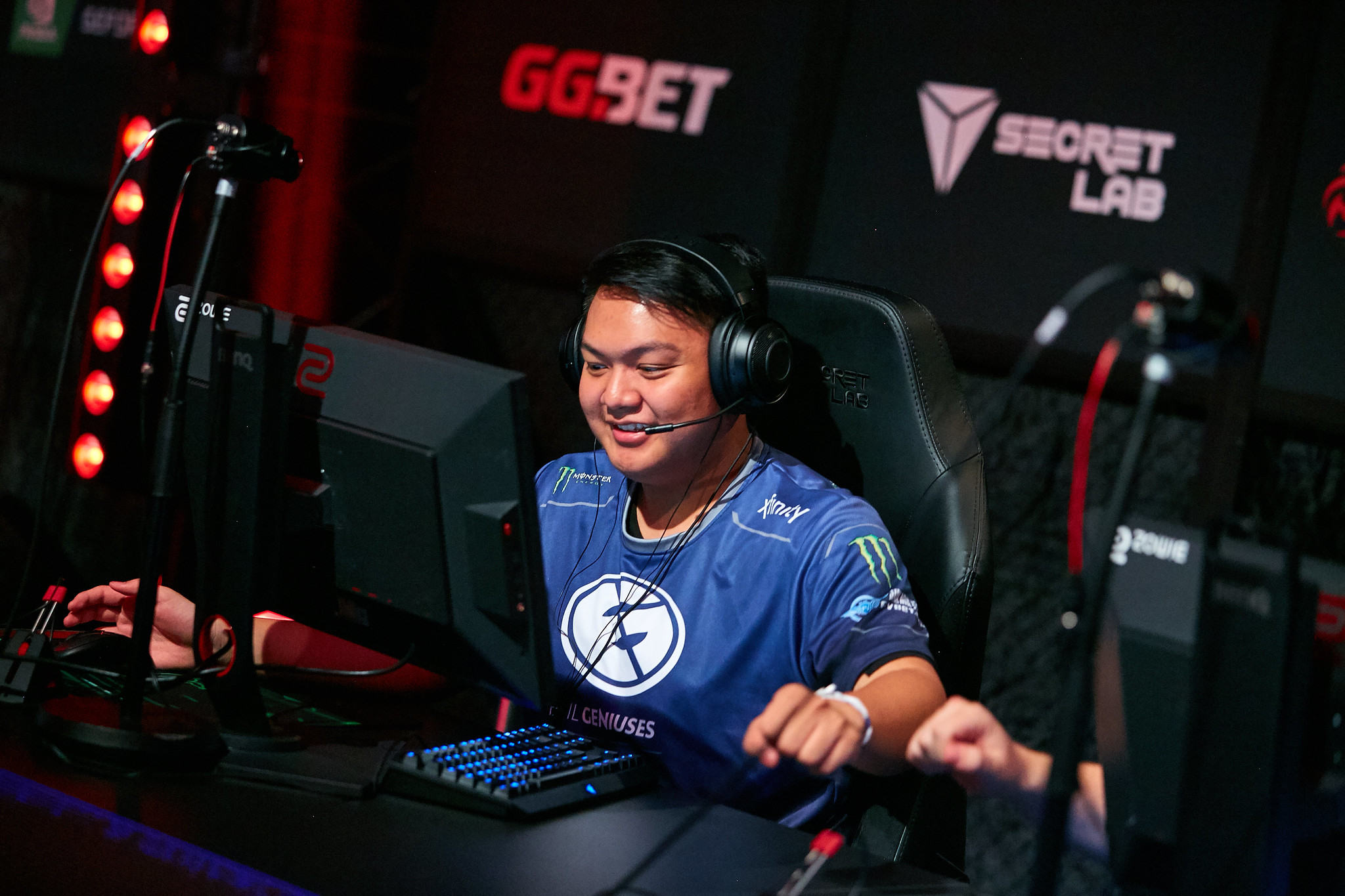 The North Americans are qualified for the grand finals, which will be played tomorrow. Fnatic, on the other hand, will have to play the consolidation final against either FURIA or Renegades to face EG in the grand finals.

Fnatic demolished EG on Mirage. The Swedes converted almost 15 rounds in a row after EG stole the second round of the match with a force buy. Jesper “JW” Wecksell was Fnatic’s fuel to win the match by 16-2. He collected 26 kills in just 18 rounds and made an ace clutch on the first pistol round of the game.

Although EG lost the first half on Dust II by 10-5, the North Americans showed their best in the second half. EG played a flawless T-side and almost won 10 consecutive rounds to win the game 16-11 and take the series to the third map. Tarik Celik and Tsvetelin “CeRq” Dimitrov combined for 47 frags.

Inferno was the most balanced map of the series. Fnatic won the five initial rounds, but EG reacted quickly and lost the first half by only 8-7. The North Americans showed their best on the T-side. If it wasn’t for Robin “flusha” Röonquist’s great one-versus-two clutch, they would have closed the game early. EG won by 16-13 and CeRq delivered once again, with 28 kills this time.

EG have a unique opportunity on their hands. If they won StarSeries i-League season eight, they will become the best team in the world for the first time in HLTV rankings, surpassing Astralis and Team Liquid.

The consolidation final will be played tomorrow at 7am CT. The grand finals will then be played at 10:30am CT.