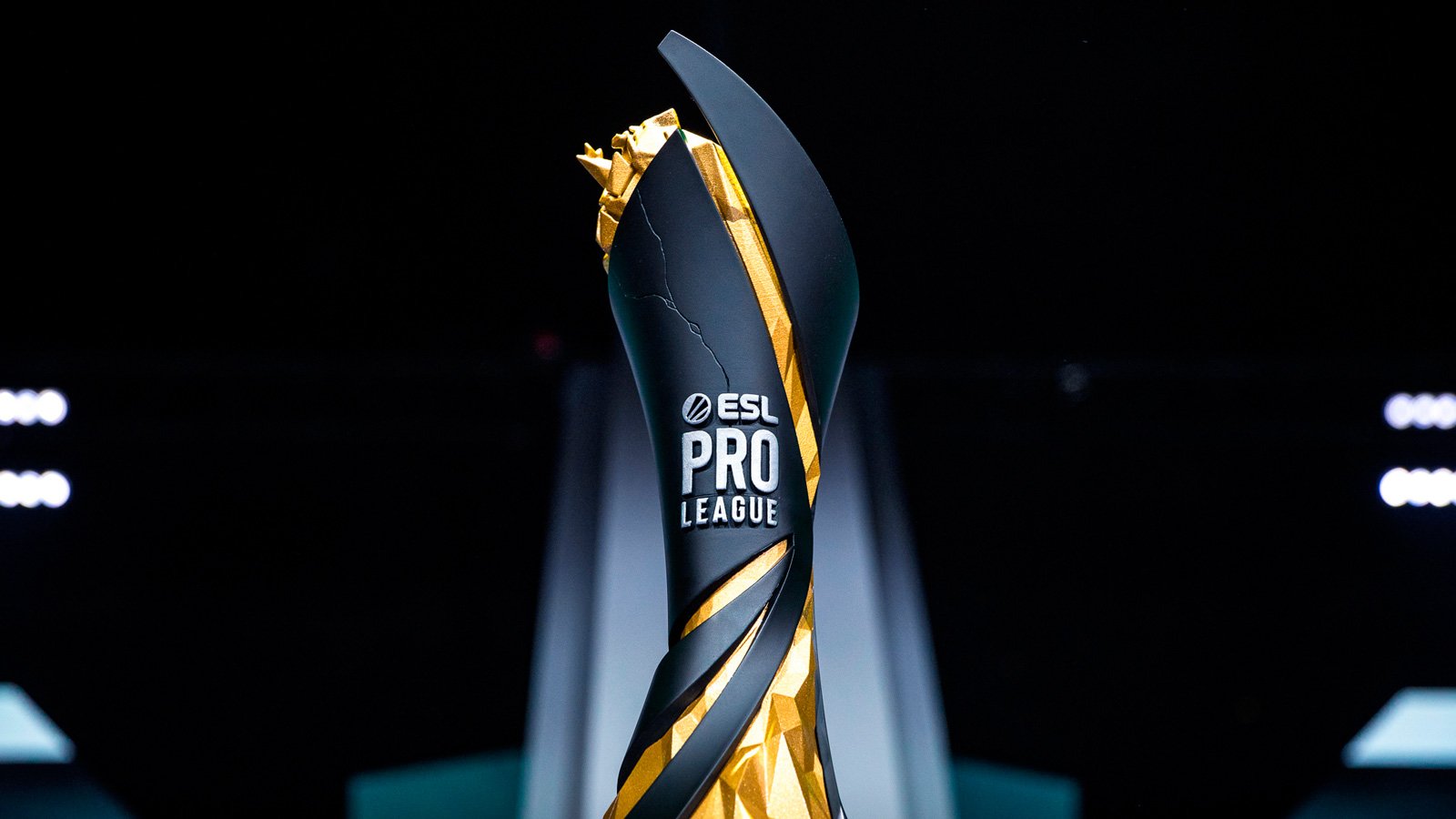 With only two sets of matches left for each CS:GO team in Group B of ESL Pro League season 13, the pool is a free-for-all with just three playoff spots to claim.

Four teams are tied at the top with 2-1 records: G2 Esports, Ninjas in Pyjamas, ENCE, and Team Vitality. FaZe are still hanging around with a 1-2 record, while mousesports sit at 0-3.

Heading into day three, G2 were in control of their own destiny, sitting at 2-0 and facing a new-look ENCE roster. They had already defeated NiP despite a quiet performance from Nikola “NiKo” Kovač, and the star from Bosnia woke up for a dominant showing against Vitality.

But ENCE’s Lotan “Spinx” Giladi made it look easy in a surprising 2-1 series win. In ENCE’s two winning maps, he went 29/11 on Train and 26/16 on Nuke. He was also the lead fragger on the two maps they took in their victory over mousesports.

After losing in overtime to begin group play, NiP have rallied with two straight victories over ENCE and FaZe. In two narrow map wins over FaZe, Nicolas “Plopski” Gonzalez Zamora was the difference-maker. And the whole team was on fire in their win over ENCE.

The entire Group B field consists of teams going through varying degrees of change. G2 just moved JACKZ back into the starting lineup and made NiKo a rifler/AWPer hybrid. NiP released Simon “twist” Eliasson in Februray and are still using academy player Erik “ztr” Gustafsson as a stand-in. ENCE swapped out most of their Finnish roster for an international lineup in late January. FaZe re-signed Finn “karrigan” Andersen, Vitality benched sixth-man Nabil “Nivera” Benrlitom, and mousesports added Christopher “dexter” Nong to replace karrigan.

Each team is at a different level of familiarity and experience regarding these changes and the final results could end up going in any direction. For the 2-1 teams, getting a win might be enough to secure a playoff spot, but two wins could get you that tantalizing first seed that grants a bye into the quarterfinals or even the semifinals.

On paper, G2 have the easiest remaining schedule since they face the only teams with losing records: FaZe and mousesports. This will be NiKo’s second time facing his old side in FaZe, but the first time since they added Twistzz and karrigan. Vitality may be 2-1, but they have to play the NiP and ENCE teams who are fresh off of big wins.

It’s not impossible for either FaZe or mousesports to sneak into the playoffs, but both teams would need to win out and get some help via other results, especially mous, who are 0-3.

Group B play resumes on March 17 with G2 vs. FaZe at 6am CT. That match will be followed by NiP vs. mousesports, then Vitality vs. ENCE.