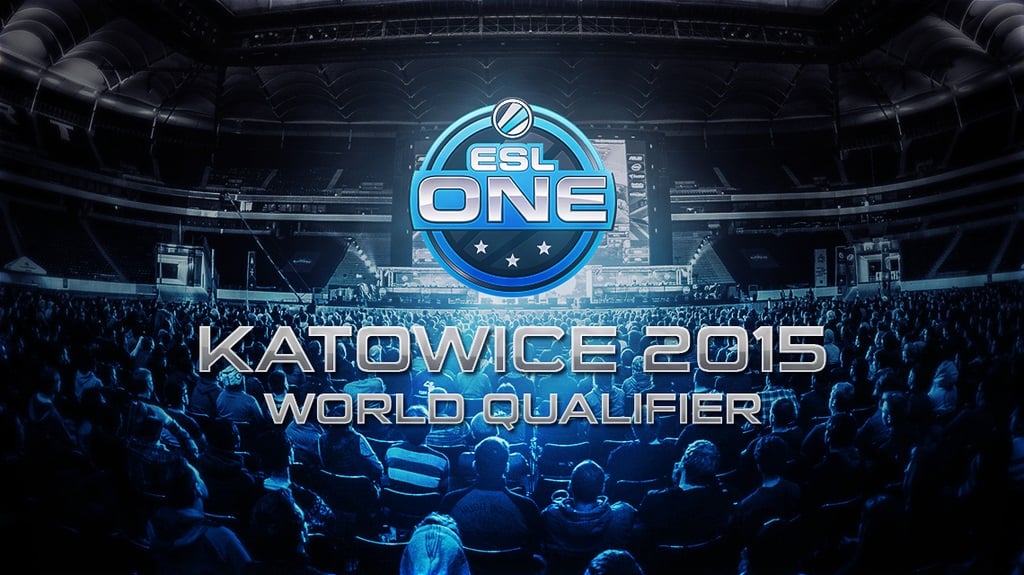 Earlier this year, ESL announced their $250,000 Counter-Strike Global Offensive tournament. There will be 16 teams taking part in the tournament. Eight ‘legendary teams’ (based on Dreamhack Winter 2014) were invited to take part, whereas the other eight teams attending will be determined by an offline LAN qualifier tournament this weekend, Feb. 14-15.

This qualifier tournament is set to be an intense competition as every team wants to attend ESL One Katowice and gain their chance of taking home that massive prize of $250,000. The qualifier event will take place in The Angelo Hotel, Katowice, Poland.

Seven teams have been invited to this qualifying event and the other nine have made it in by qualifying from other tournaments. REMEMBER: the event this weekend is a qualifier for the larger event later on in the year.

The teams taking part this weekend are as follows:

The qualifier takes place Feb 14-15. There are still tickets being sold to go see it live in Katowice, Poland.

Who do you think will qualify this weekend for the massive $250k tournament? Let us know! For more awesome CS:GO coverage, be sure to follow our twitter and visit our website.