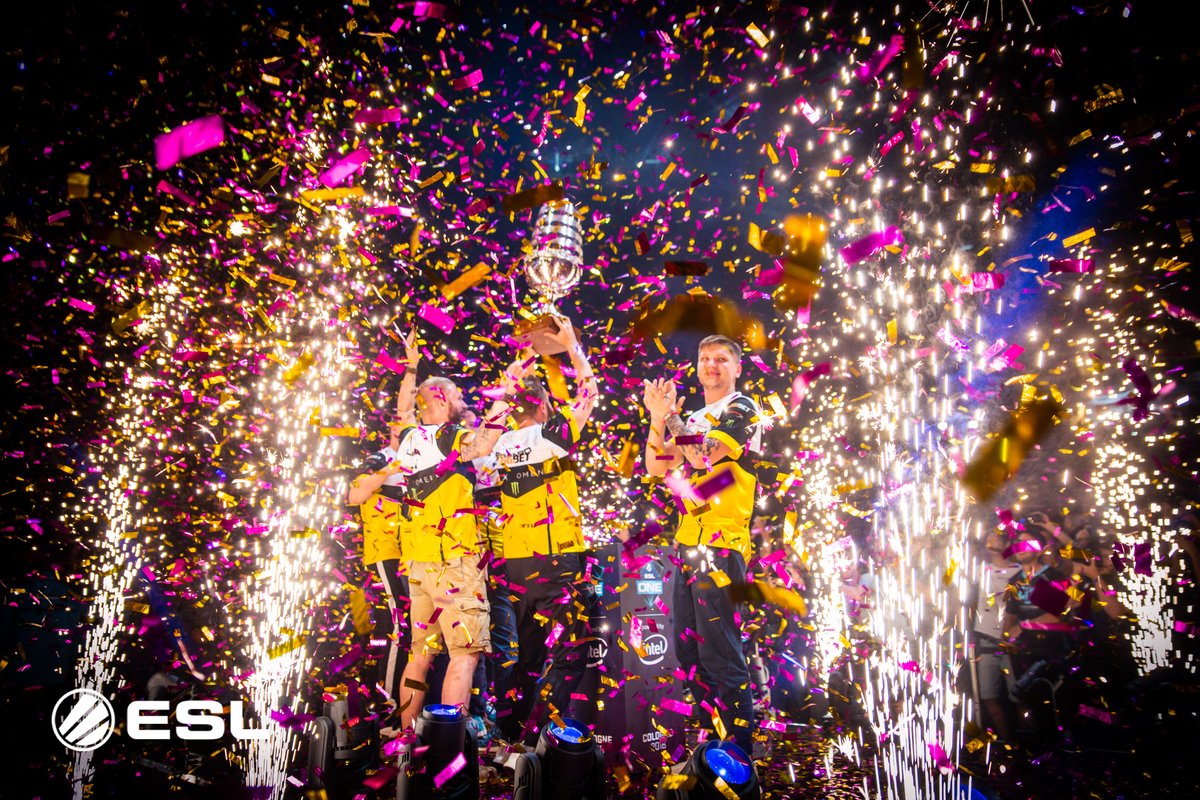 Natus Vincere are the 2018 ESL One Cologne champions.

In the grand finals of ESL’s iconic $300,000 Cologne, Germany event, Na’Vi secured the championship win over BIG with a best-of-five-series score of 3-1. Na’Vi picked Overpass and Train, while BIG chose Dust II and Inferno. Nuke was the match decider map remaining after the veto process.

Related: BIG upset FaZe to advance to the ESL One Cologne finals

Map one was a close bout, with ninja defuses and close clutches early on, until Na’Vi reached their CT side after halftime. Once they won the second pistol round, the CIS squad gained forward momentum, outfragging and outplaying BIG to reach a 16-10 scoreline. Oleksandr “s1mple” Kostyliev topped the server in frags at 23 kills.

The following map had a similar storyline to it, except BIG found their way into the match with a win in the second pistol round thanks to an ace from Johannes “tabseN” Wodarz. Both sides couldn’t establish themselves fully late in the game because of two factors: a crazy 4K from BIG’s Johannes “nex” Maget and a nasty one-vs-four clutch from Na’Vi’s Denis “electronic” Sharipov in the next round. BIG then bounced back, reset Na’Vi’s eco, and closed out Dust II at 16-11.

BIG took control of Train early on during their CT side, before Na’Vi came alive and converted BIG’s lead from 5-1 to 8-7 at the half. The second pistol round may have went in favor of BIG, but Na’Vi’s defenses stood strong in the face of BIG’s shaky executes. The CIS powerhouse took map three after winning nine rounds in a row, ending with a 16-10 score. S1mple closed out the map as the top frag once again, with 29 kills and a 105.2 average damage per round, alongside electronic’s 24 kills and 108.9 ADR.

Yet another 8-7 half plagued Na’Vi when they started on the CT side of Inferno vs. BIG. But once they switched to the T side at halftime, they sealed their championship title over BIG by taking eight of the nine final rounds. S1mple earned a one-vs-three clutch at 13-7 to help hoist his team to victory in the final rounds. Despite BIG’s valiant efforts, Inferno went in favor of Na’Vi, 16-8.

This is Na’Vi’s third consecutive championship win in the world scene so far this year after they won StarSeries Season Five and the CS:GO Asia Championship last month. Unsurprisingly, s1mple was awarded the HLTV MVP for his all-star efforts throughout the tournament, although electronic was also worthy of the MVP award as well because of his high impact games next to s1mple.

Na’Vi will be the team to beat going into the next big international event, the ELEAGUE CS:GO Premier, from July 21 to 29. This is especially important considering they defeated Astralis in their title run, who was thought to be the best team in the world before ESL One Cologne.