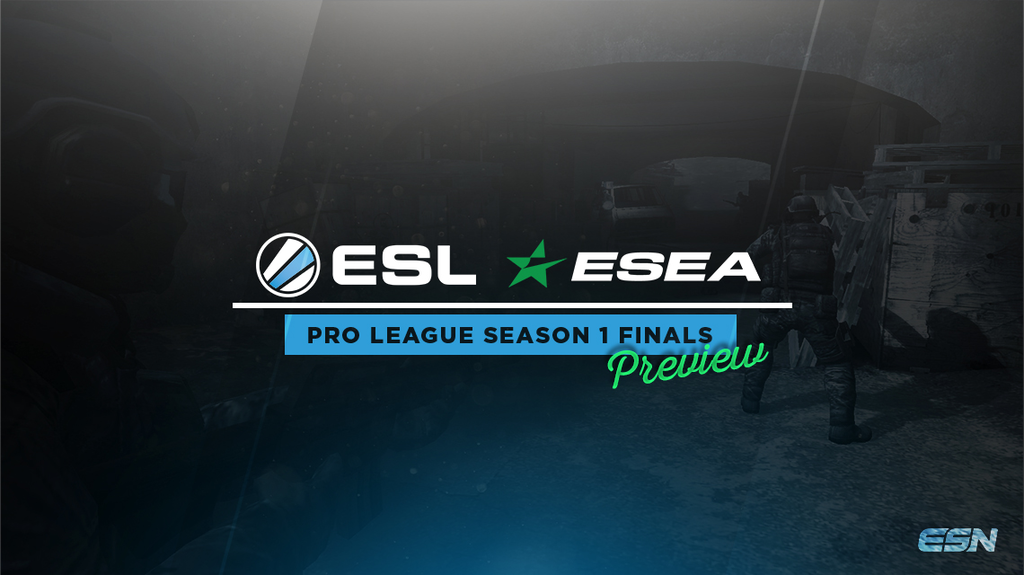 As the ESL ESEA Pro League reaches the end of its very first season, the top four teams from each region, Europe and North America, are set to face off for a chunk of the $250,000 prize pool.

The event will be played from July 2 to July 5, 2015 and will be held at the official ESL Studio in Cologne, Germany.

Here is a full breakdown of the prize pool for the upcoming event:

Both groups feature top teams from across Europe and North America, including the Gfinity Summer Masters I winners, Team EnVyUs.

The broadcast team includes a vast array of talented and well-known commentators, analysts and observers in the Counter-Strike:Global Offensive community. Here is a full list of members and their roles in the broadcast team:

Who do you think will take the ESL ESEA Pro League Season 1 Finals? Will the Team EnVyUs lineup began another run of tournament wins? Make sure you send your predictions to our Twitter and also be sure to keep up to date with our website for all of your CS:GO news.