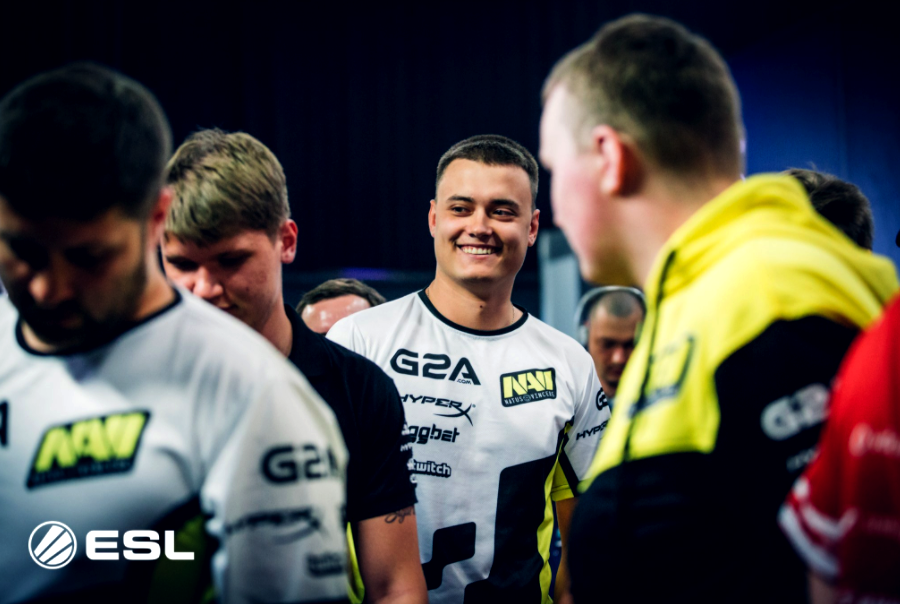 The first day of playoffs in Cologne, Germany is off to a strong start thanks to several intense games in the initial portion of the bracket. Upsets found their way into today’s matches, as Na’Vi and C9 flashed some great pre-Major strategies.

G2 opened up Overpass with a strong Counter-Terrorist side at 11-4, but Na’Vi answered back with their own 11-4 Counter-Terrorist side in the next half, forcing overtime. Na’Vi later ended Overpass 19-17 in the last overtime with a good execute. Na’Vi’s all-star, Aleksandr “s1mple” Kostyliev, dropped a 32 kill bomb with an average damage per round of 100.2.

The next map, Nuke, started off in favor of G2, who had a slight lead. Na’Vi then came back to gain an even bigger lead at the half. Thereafter, they traded rounds until their final few round wins. Na’Vi won Nuke 16-13 despite Kenny “kennyS” Schrub’s G2 carry, and G2 were the first playoff team sent home from Cologne.

NiP began their quarterfinal against C9 with a good Counter-Terrorist showing, but it wasn’t enough for their second half, as Cloud9 completely shut them out on their Terrorist side. C9’s Mike “shroud” Grzesiek picked up two clutches to save his team’s second half shutout, which ended the map at 16-10.

NiP pulled off the same 10-5 scoreline on Cache on their Terrorist side, except this time they were actually able to win some rounds in the second half. Despite Cloud9’s best efforts to end the match early, NiP edged out the North Americans 16-11 in what seems to be their best map (they won Cache three times in a row in the group stage).

Cloud9 mimicked the trend of starting off 10-5 with good executes on Cobblestone. The North Americans easily took control of the second half to win 16-6 and to close out the series. Cloud9 have reached their second semifinals of 2017 thanks to this 2-1 win over NiP.

Na’Vi and Cloud9 will play each other in the semifinals tomorrow in the Lanxess Arena, which seems to be filled mostly with European fans. The winner of their matchup will go on to the grand finals to compete for the winning prize of $100,000.