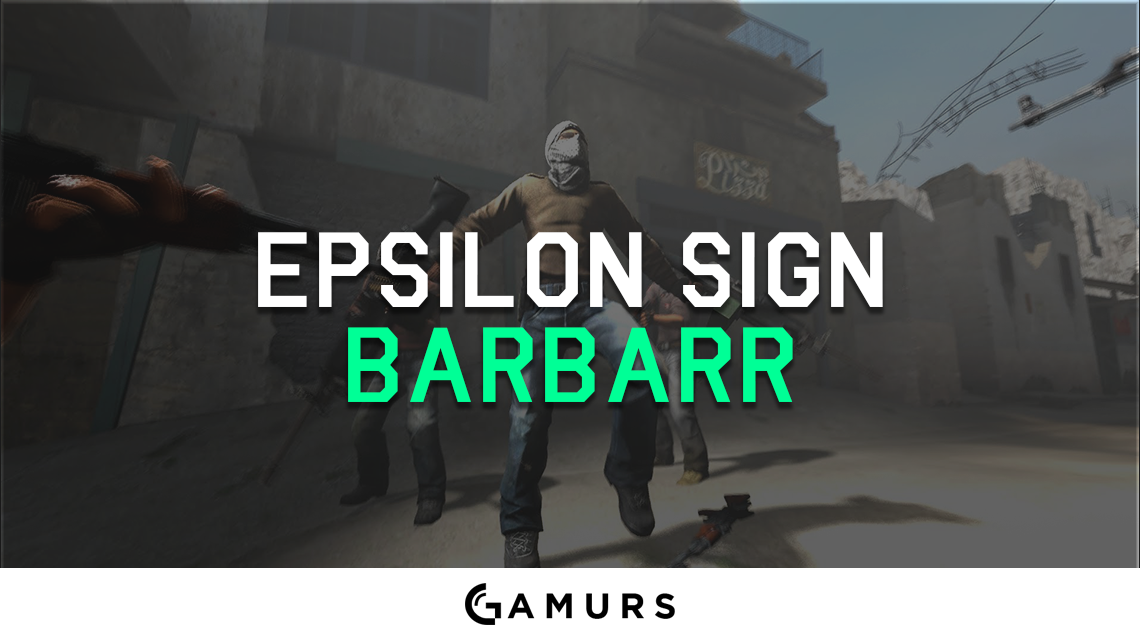 Epsilon has confirmed the signing of the Swedish veteran player André “BARBARR” Möller. BARBARR had been playing for Epsilon as a stand-in for over two months after Jerry “xelos” Råberg left the team.

Team coach Christian “Chrille” Lindberg had this to say about BARBARR:

“BARBARR has, with his enthusiasm and leadership, lifted our team to a new level since he joined. We are really excited to continue the journey with him. Epsilon’s team has never been more cohesive and it bodes well for the future. Now it remains to fill the last gap and make Epsilon very successful 2017.″

Epsilon is still on the lookout for a replacement for Joakim “disco doplan” Gidetun, who left to play for Fnatic at the start of the month. Karl-William “kalle” Haraldsen recently played as a stand-in for Epsilon at the European Minor, but they have not confirmed whether they will be signing the Norwegian player, only stating that they will be making a decision soon.

Who do you think Epsilon should consider for their last spot? Let us know by commenting below or tweeting us @GAMURScom.