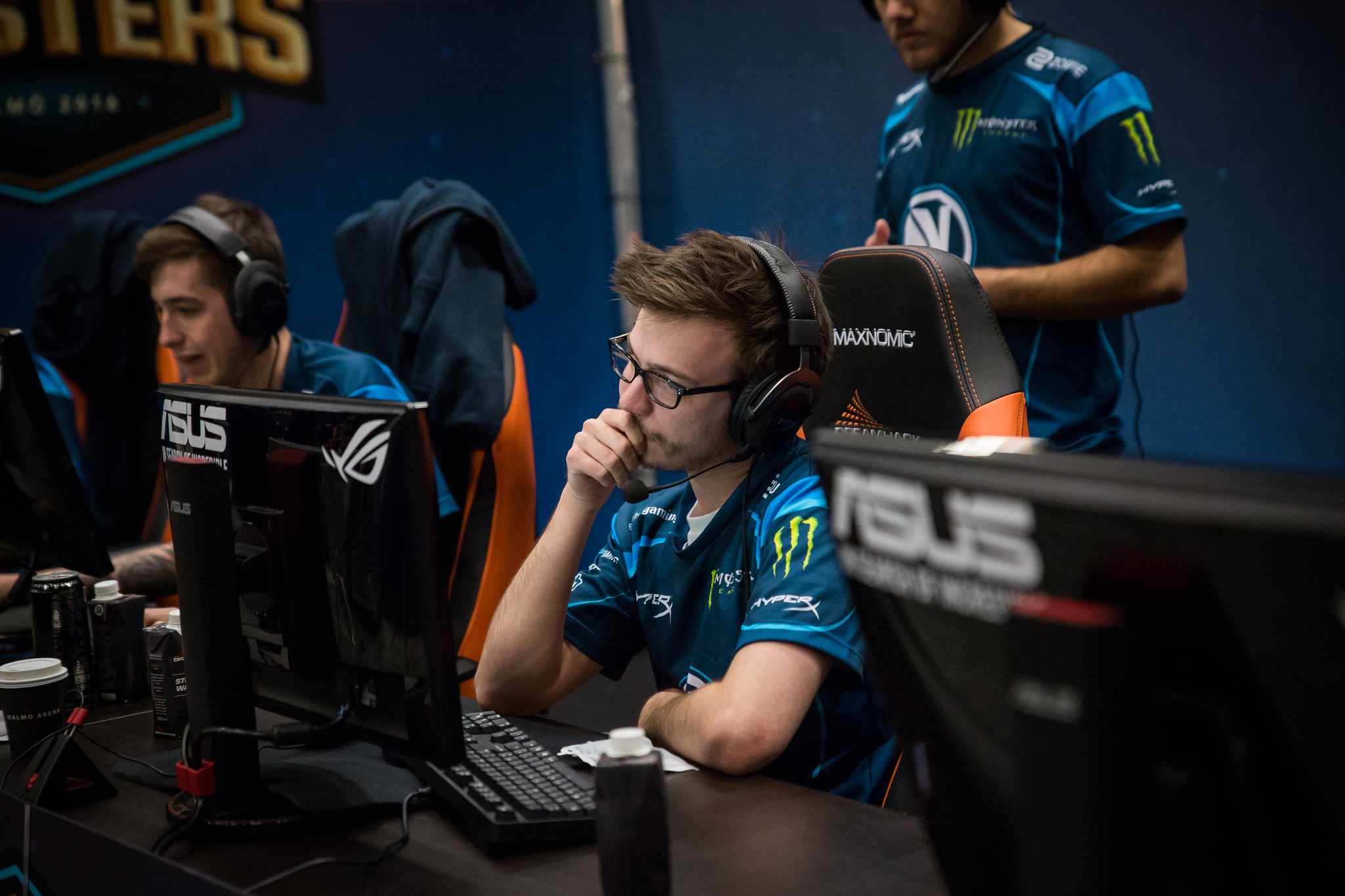 In the first meeting of the new-look French Counter-Strike: Global Offensive sides, EnVyUs pulled off an upset against G2 Esports’ new “super team.”

EnVyUs defeated G2 Esports twice in successive best-of-one matches in the ESL Pro League last night, consigning G2 to their second set of losses so far in the league season.

The teams met on Cache and Cobblestone, with EnVyUs winning 16-11 and 16-12 respectively. The victory will have been particularly satisfying for Adil “ScreaM” Benrlitom and Cédric “RpK” Guipouy, who were ousted from G2 as the team signed three of EnVyUs’ players.

On Cache, ScreaM carried his team to victory, putting up a monster total of 35 kills across 27 rounds with 122.7 average damage per round. By contrast Kenny “KennyS” Schrub, one of the men who jumped ship from EnVyUs to G2, managed just 27 kills across both maps combined.

The wins leave EnVyUs at 3-1 so far in the league, having split a pair of games against FaZe Clan, with the joint best record in the competition so far with Mousesports and Team Kinguin.

Mousesports and Kinguin have enjoyed some early upsets, with Mousesports beating Astralis and Ninjas in Pyjamas while Kinguin have wins over FaZe Clan and Virtus Pro. G2 on the other hand are only playing once per week in the opening stages, with Fnatic next on their slate.

With neither team taking part in the upcoming DreamHack Las Vegas or IEM Katowice offline events, these ESL Pro League games will allow them to continue to adjust to their new lineups.