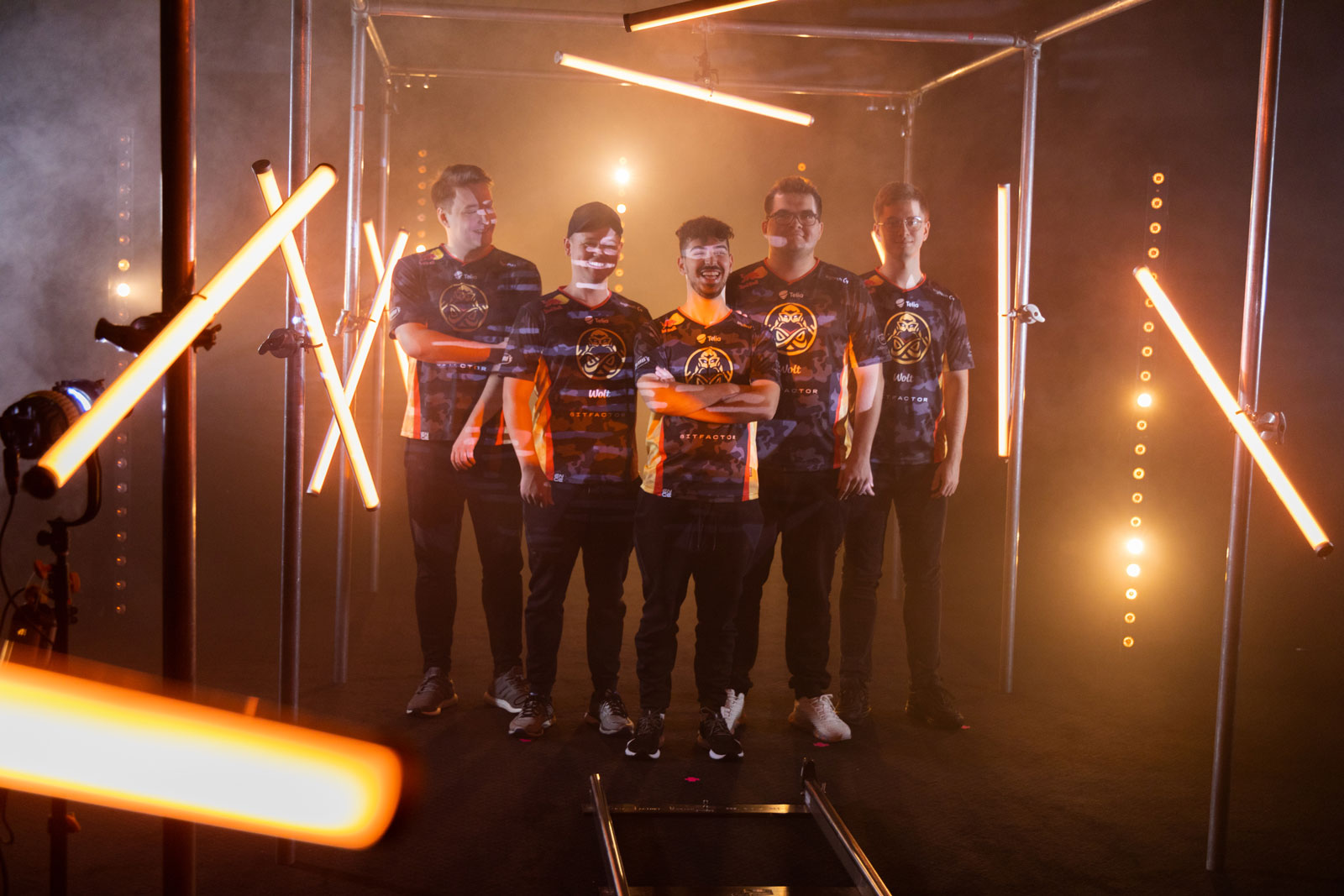 ENCE defeated Anonymo Esports with a 2-0 score during the Europe Regional Major Ranking (RMR) B today. With the win, the European team have qualified for the upcoming PGL Antwerp CS:GO Major in May.

Anonymo have managed two upsets already in the qualifying tournament, beating G2 Esports and Entropiq in the last few days. ENCE, who are the runner-ups of the ESL Pro League Season 15, were heavy favorites in the matchup. Yet, Anonymo put up a decent fight and didn’t make it as easy as ENCE would’ve probably wanted.

Both squads firstly loaded into Overpass, which was ENCE’s map pick. The players under the banner of the Finnish organization started strong on T side, where they grabbed seven rounds in total. In the second half, Anonymo often put themselves in favorable situations, but stellar defense and successful flanks from Spinx on B-site entrances almost always stopped the Poles’ aggression. ENCE won the map with a 16-9 score.

With momentum on their side, ENCE didn’t slow down on Mirage, which was chosen by Anonymo. Spinx and his teammates confidently grabbed 10 rounds on the CT side, switching to the terrorist side after. There, they began strongly as well by triumphing in the pistol round, which converted into another two rounds won. Then, Anonymo started to mount a comeback by securing five rounds in a row, though it wasn’t enough. In the end, ENCE found the openings and picks they needed to secure the series with a 2-0 score.

With that victory, ENCE qualified for the forthcoming Major in Belgium. However, their seeding still remains unknown and will be decided soon. On the other hand, Anonymo will have one more chance to surprise the CS:GO world and grab a spot in the Major for themselves tomorrow. Their opponent, however, is unknown as well for now.

The action in the RMR tournament continues today throughout the day. You can catch it on PGL’s Twitch channels here and here.