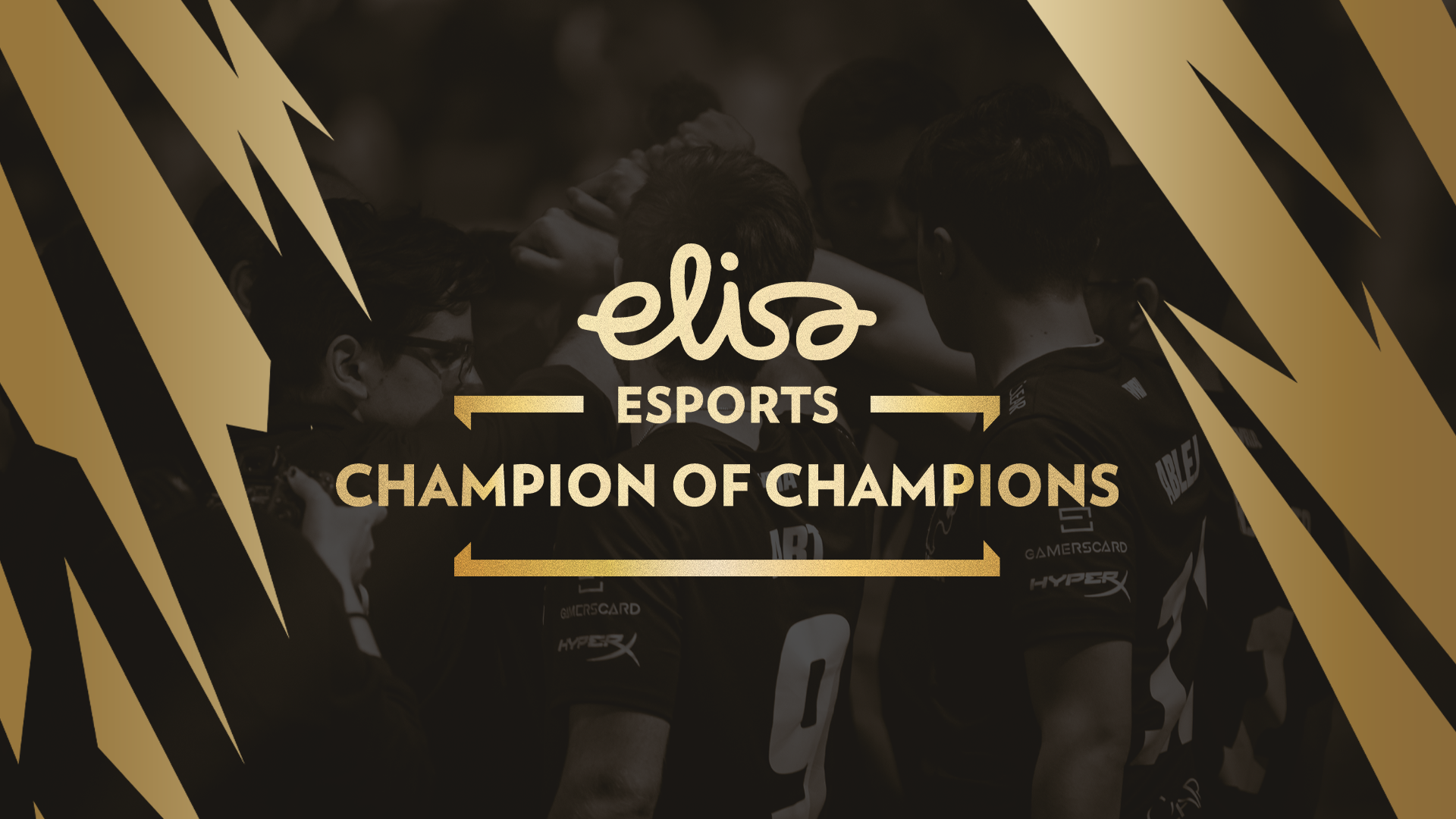 Finnish broadcasting company Elisa Esports has partnered with fellow tournament organizers Relog Media and FunSpark, and data associate GRID, to form a new $2.7 million CS:GO event circuit, set to take place over the course of 2021 and 2022.

All of the tournaments in the circuit will operate an “overarching” points system which will be based on GRID’s scoring data, building up to and concluding with the Elisa Champion of Champions tournament, which is expected to take place in the Fall of 2022.

The final event will attract a “globally significant pool of teams,” according to a press release, with more information about the points system and the event expected to be revealed when the “final decisions” are made in the coming weeks and months.

The Elisa Invitationals, Elisa Masters, and Champion of Champions event will be broadcasted on Elisa’s Twitch channel in both the Finnish and English languages. Other language broadcasters and local media partners will be shared before each event.

Elisa also revealed details concerning upcoming Elisa Invitational events today. The first event will take place from June 28 to July 3. The event will follow the regional and main Swiss system stages played throughout May and June, with eight teams qualifying and four teams receiving direct invites for the Elisa Summer Invitational. The invited teams will be announced “closer” to the event, according to Elisa, and the Fall Invitational and Winter Invitational will be organized “later” in 2021.