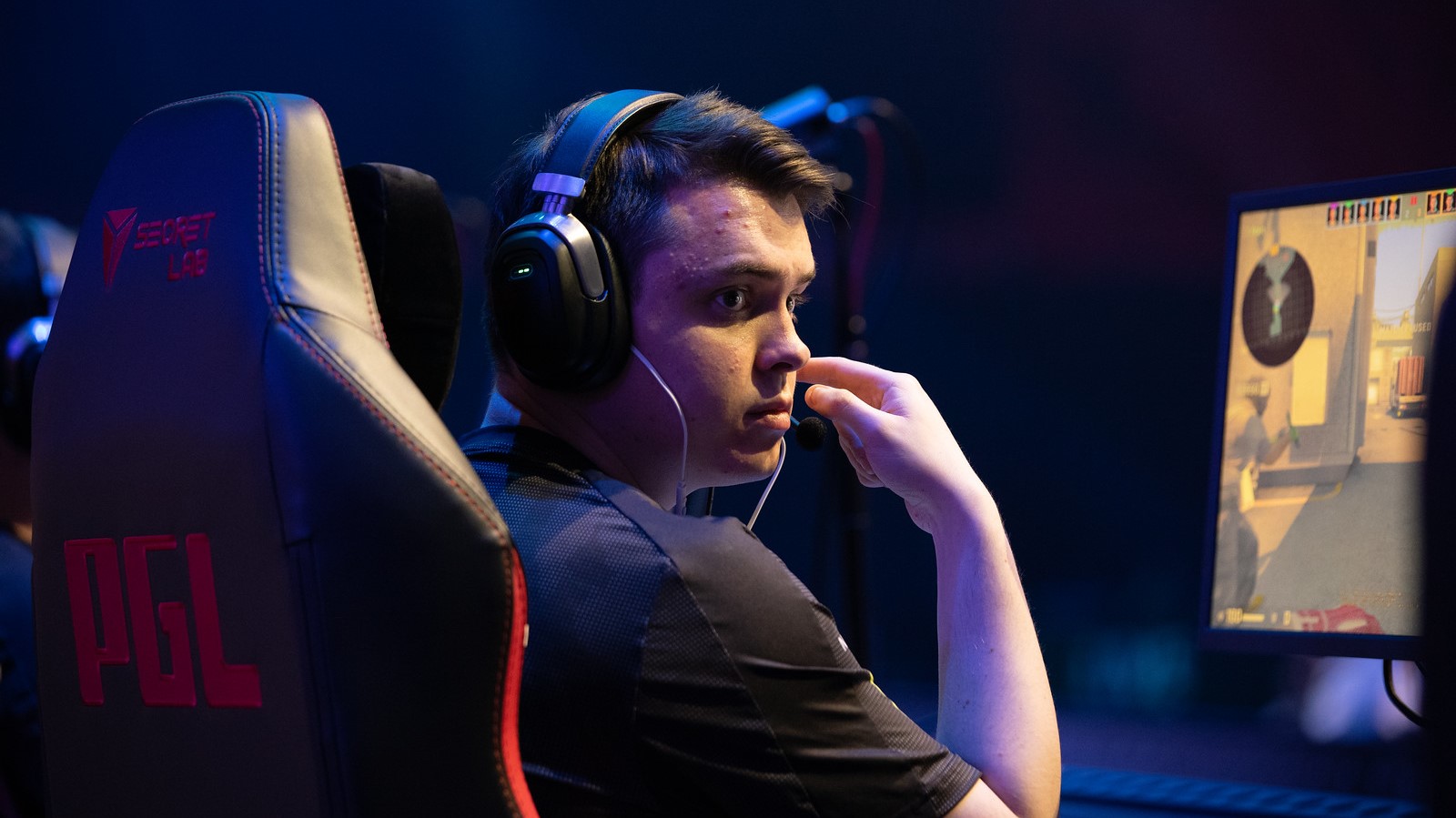 The thrilling battle between Natus Vincere and FaZe Clan at the IEM Cologne grand final was decided by a heart-crushing play by FaZe’s star Russel “Twistzz” Van Dulken in round 29. After the match was done, many CS:GO fans have been debating why the NAVI captain Denis “electroNic” Sharipov didn’t react to it.

The game was tied 14-14 on Nuke, the deciding map of the best-of-five grand final, when Twistzz dropped from Silo, and not only caught electroNic off-guard but also moved fast to kill Viktor “sdy” Orudzhev on A main. These two kills netted FaZe the control of A site and the international team secured the point, leaving NAVI’s economy almost completely broken for the 30th round.

ElectroNic sat down with Russian YouTuber Evgeniy Rise and confirmed the rumor that the background noise of the LANXESS Arena prevented him from hearing Twistzz’ drop. “There was a lot of noise, I didn’t hear that sound in my headphones at all,” ElectroNic told Rise, according to Escore News.

In addition to the loudness of the arena, Håvard “rain” Nygaard also was throwing flashbangs at the same time Twistzz was preparing to drop from Silo, which could have also played a factor in electroNic’s missing the sound cue.

After winning round 29, FaZe easily won the 30th round of Nuke as a result of NAVI’s lack of utility and rifles, and became champions of IEM Cologne 2022, one of the most important CS:GO events of the year.